Very alarming news, Jussie Smollett has been hospitalized in Chicago following a homophobic and racially charged attack, according to That Grape Juice. The site reports that the incident appears to be premeditated and that prior to the incident, the Empire star received a threatening letter in the mail. 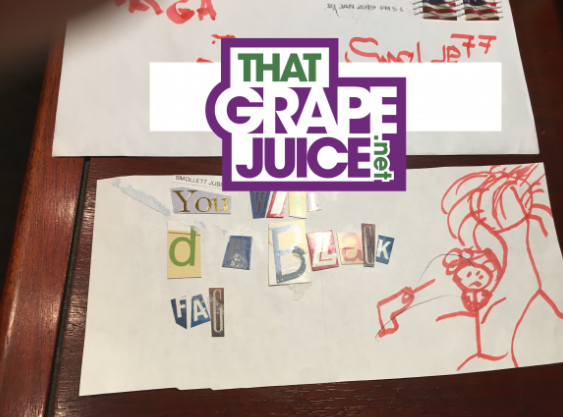 The letter states that

The alleged details are scarce, but

Jussie was said to have been attacked in Chicago, around 2am this morning by two men in ski-masks. Both of whom placed a noose around his neck. He has since been taken to the Northwestern Memorial Hospita.

The Chicago Police Department are investigating and he has reportedly been released. 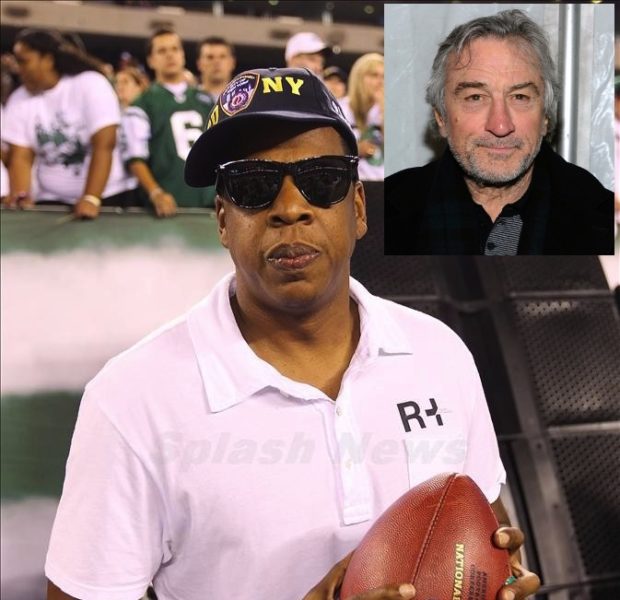 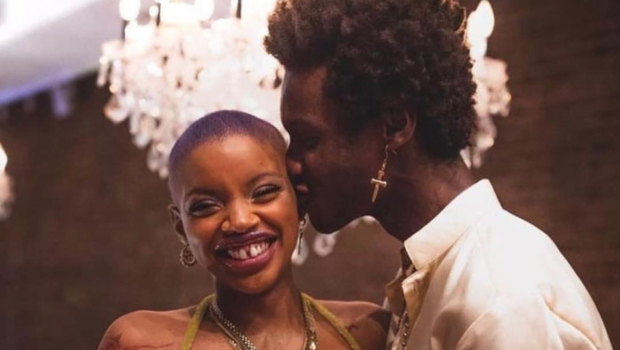 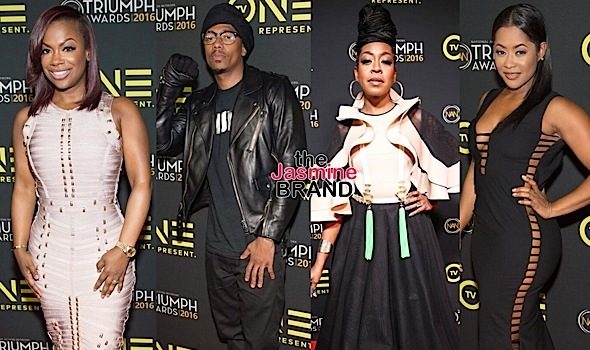 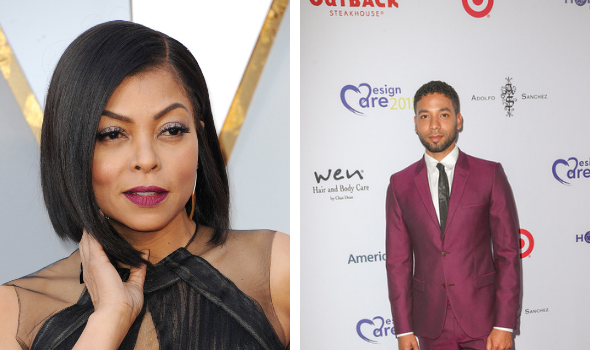