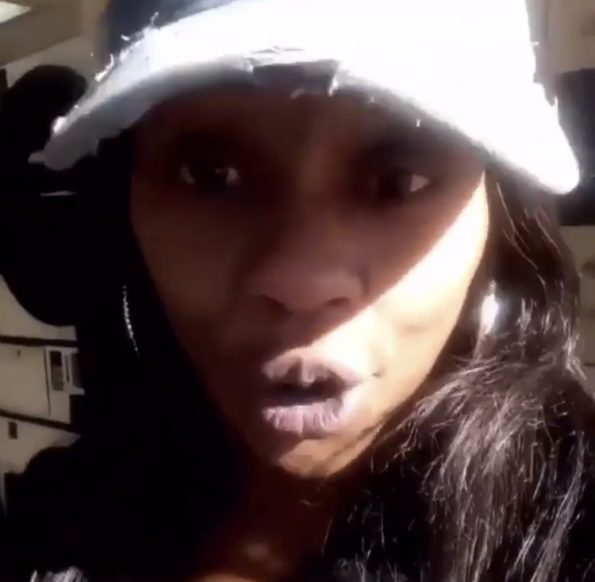 There are many opinions floating around social media about the recent violent attack Jussie Smollett experienced in Chicago. Many of the comments have been an outpouring of support from fans and fellow celebrities, however, skeptics exist. Despite the leaked photo of Jussie’s swollen, bruised face – Blac Chyna‘s mother, Tokyo Toni, isn’t convinced that the attack really happened. Live from a local laundromat, she filmed an Instagram video with this message:

“…They still got issues- that’s why they mad. Don’t try to think you gon’ f*ck with me, talkin’ ’bout no Dream and King, ’cause this ain’t got sh*t to do with them. B*tch, you b*tches don’t know me, but what it is- you want to know me, h*e. And you can’t! See, b*tches hate the fact that the truth hurts. See, nobody brought proof ’cause he said this happened? Nobody was around, huh? Nobody heard you screaming, huh? Nobody seen the tussle, huh? Then you got away. So, then, did he keep the rope? Mm.”

“Now don’t get it twisted- if that did happen, that’s some sick sh*t. That’s some crazy sh*t, and he shoulda had a weapon on him. You a actor at 2, 3:00 in the morning outside. Nobody seen it. Nobody heard nothin’. You was walkin’ by yourself. Okay! But all I’m saying is talk about somethin’ that’s real and important, like sex trafficking, kids being molested, Illuminati…”

If you follow Tokyo Toni, you know this particular message isn’t as controversial as it can get. She recently insinuated that a little domestic violence is to be expected in a relationship. She said this about her daughter’s recent fight with rumored fling, Kid Buu:

Are you skeptical about Jussie Smollett’s incident? Let us know in the comments. 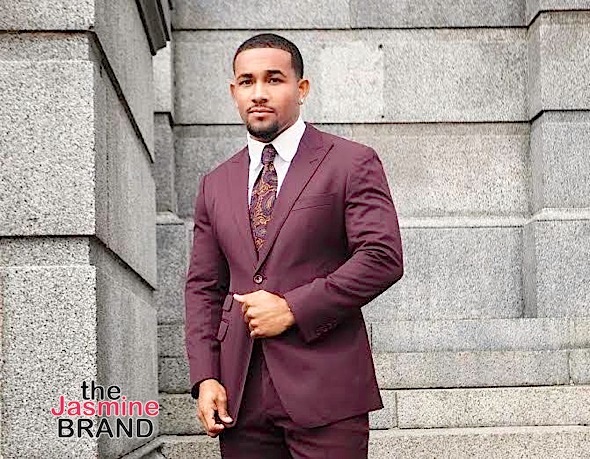 Breonna Taylor’s Boyfriend Kenneth Walker Details Night She Died, Says Officer Told Him It Was ‘Unfortunate’ He Didn’t Get Shot + Found Out About Her Death On The News

[EXCLUSIVE] Sources Deny Phaedra Parks Wants To Return To RHOA: Producers asked her to come back!