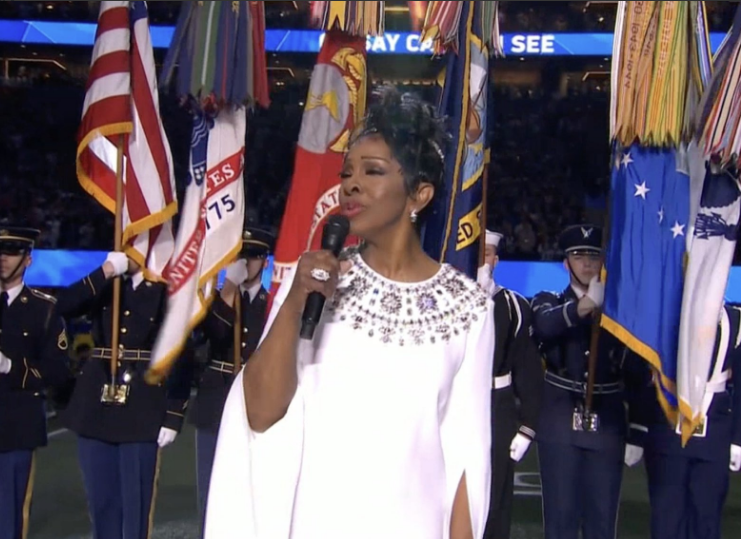 Sunday evening, Gladys Knight sang the National Anthem in her hometown of Atlanta, at Super Bowl LIII. Wearing a knee-length white dress, pairing the look with silver booties, the 74-year-old singer gave a riveting performance of the song.

Watch her performance below.

Gladys faced some backlash when it was initially announced that she’d be performing, amidst some NFL fans protesting this season over the Colin Kaepernick controversy. At the time, Gladys stated,

I understand that Mr. Kaepernick is protesting two things, and they are police violence and injustice. It is unfortunate that our National Anthem has been dragged into this debate when the distinctive senses of the National Anthem and fighting for justice should each stand alone.

Earlier this week, Gladys gave a separate interview, explaining her decisioin to sing.

What do you think of Gladys’ performance? Do you agree with her decision to sing the anthem? 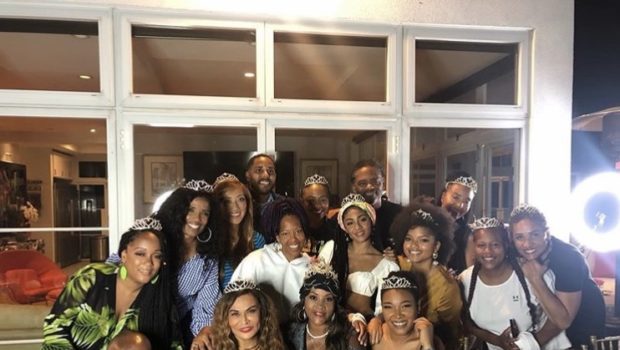 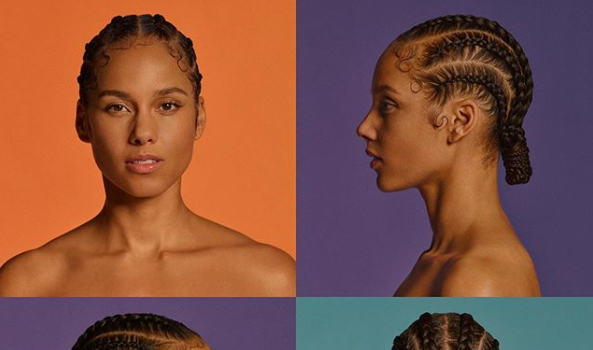 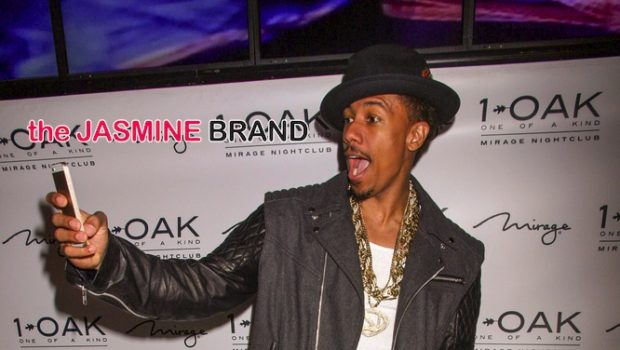