On Thursday morning, the NFL and Gladys Knight announced the legendary soul singer will be performing the National Anthem during Super Bowl LIII. In an Instagram post, Knight, 74, tells fans, 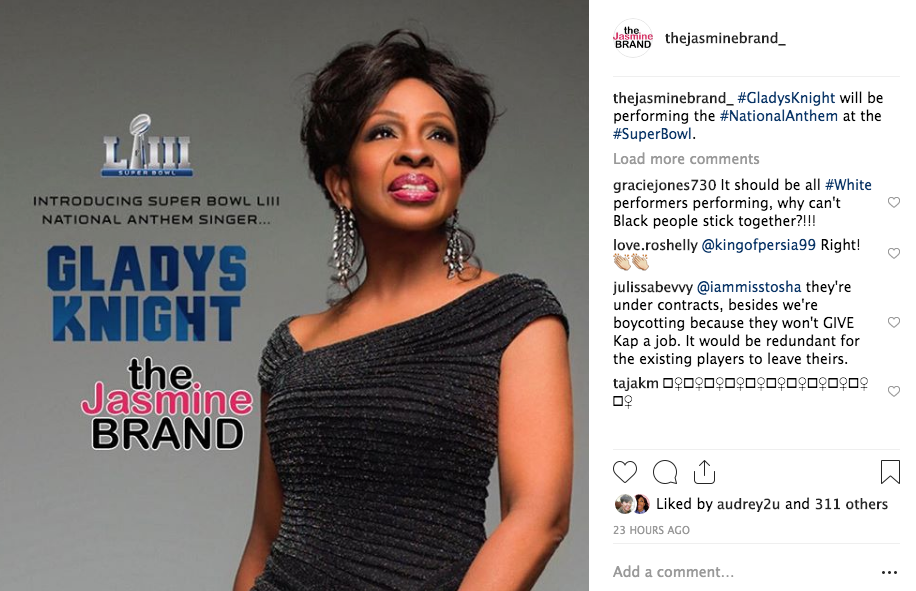 Gladys Knight quickly faced backlash after making her announcement. Fans expressed their disappointment with Knight for choosing to take a back sit to Colon Kaepernick’s protest with any involvement with the NFL. One fan commented,

“I think you should have declined. Taking a knee or wear Kaepernick jersey is not as effective as saying no.”

Another social media user chimed in,

“SHE’S CANCELLED!!! I love you Gladys but YOU’RE OUT OF HERE!!!! Stand for something.”

Knight has since addressed the backlash and her stance with Colin Kaepernick. She states,

“I understand that Mr. Kaepernick is protesting two things, and they are police violence and injustice. It is unfortunate that our National Anthem has been dragged into this debate when the distinctive senses of the National Anthem and fighting for justice should each stand alone. I am here today and on Sunday, Feb. 3 to give the Anthem back its voice, to stand for that historic choice of words, the way it unites us when we hear it and to free it from the same prejudices and struggles I have fought long and hard for all my life, from walking back hallways, from marching with our social leaders, from using my voice for good — I have been in the forefront of this battle longer than most of those voicing their opinions to win the right to sing our country’s Anthem on a stage as large as the Super Bowl LIII.”

No matter who chooses to deflect with this narrative and continue to mix these two in the same message, it is not so and cannot be made so by anyone speaking it. I pray that this National Anthem will bring us all together in a way never before witnessed and we can move forward and untangle these truths which mean so much to all of us.”

Do you agree or disagree with Ms. Knight’s participation in the Super Bowl? Let us know in the comments! 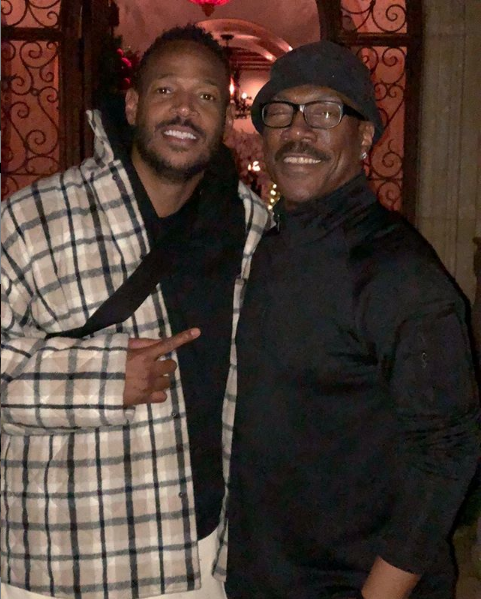 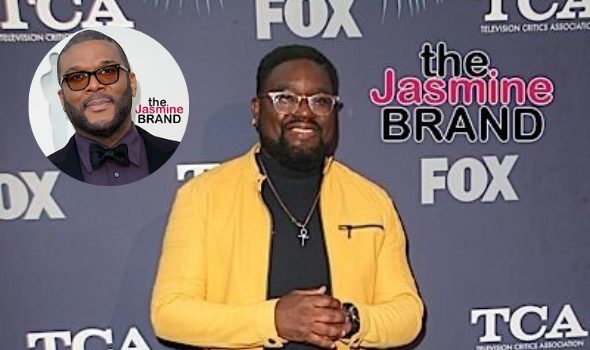