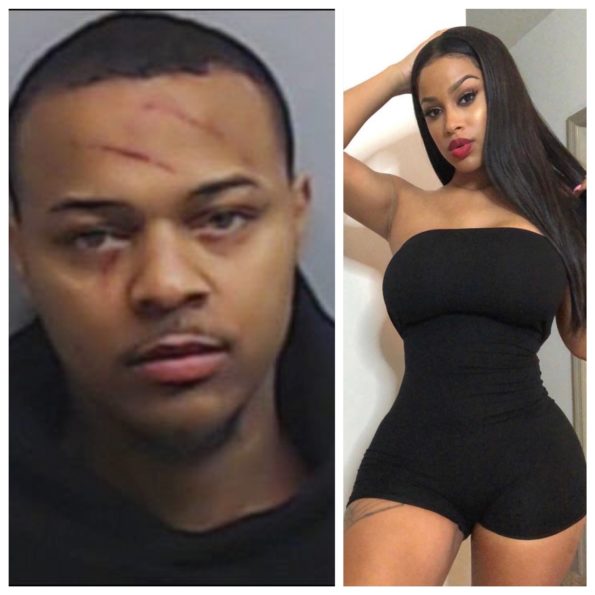 Days after rapper Bow Wow (Real Name Shad Moss) and girlfriend, Leslie (Kiyomi) Holden we’re both arrested for a domestic violence altercation in Atlanta, Saturday morning, the 911 call has been released from the altercation. During the call, Holden tells the operator she was assaulted by Bow Wow and fled his apartment to make the 911 call. According to reports, Leslie claims cops showed up for a previous disturbance before the actual arrest, but Bow Wow and two of his friends refused to let her out of a bedroom to speak with officers. 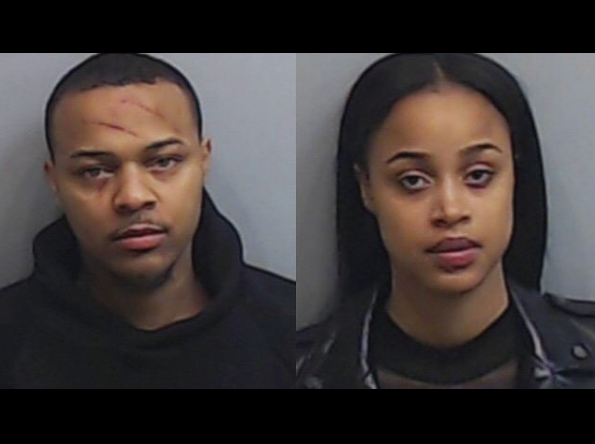 In the audio, Holden says,

“He was hitting me in place he said no one’s gonna believe.”

One resident was reportedly listening to the altercation and heard a male voice say,

As previously reported, the altercation started after Bow Wow became “upset” and “jealous” after he saw her talking to another man at a Super Bowl party, police confirmed.

Bow Wow’s team has since released a statement following his arrest,

Who’s side of the story are you believing? Let’s us know in the comments! 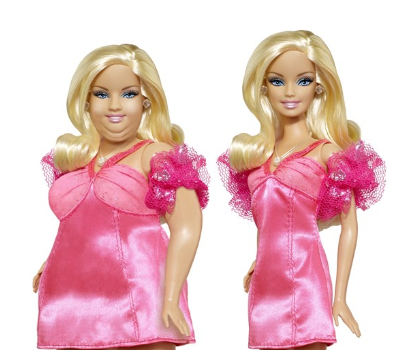