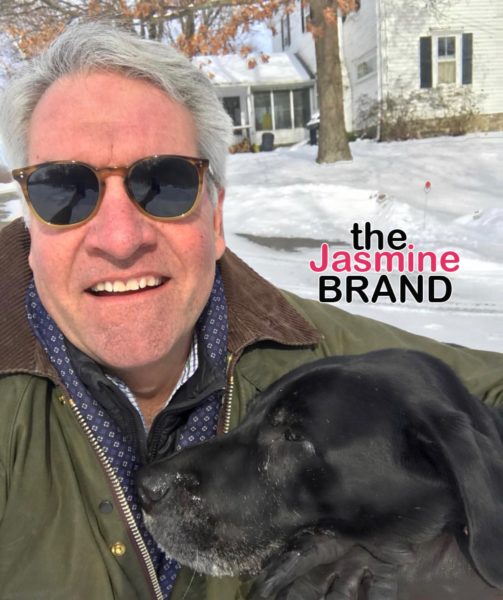 Andy King is living in the theory of ‘when one door closes, another one opens.’ King has become popular among social media for his appearance in Netflix’s documentary “Fyre: The Greatest Party that Never Happened.” 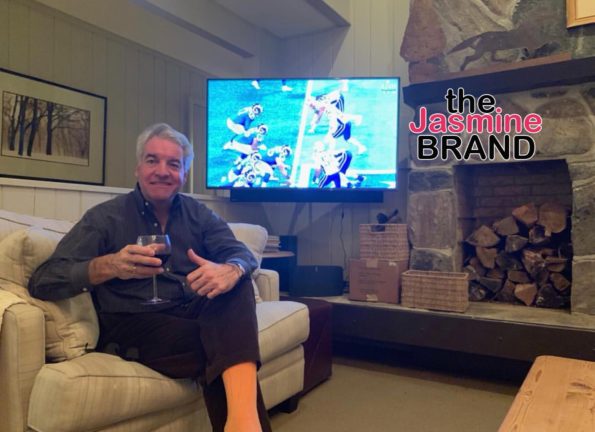 He now claims he has been approached by several networks with intentions to do a reality series. Cameras would follow him as he travels across the World, while focusing on the drama which comes with planning events, but with a fun twist.

King has not detailed which networks reached out, what the name of the show would be, or a slated premiere date.

If Andy King would have a reality show, would you watch? Let us know in the comments. 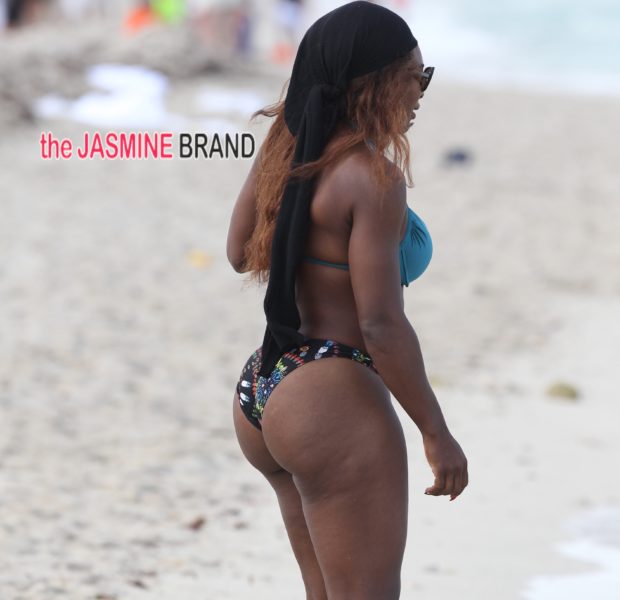 My Beach Booty Is Better Than Yours! Serena Williams Serves Sex & Muscle On Miami Beach 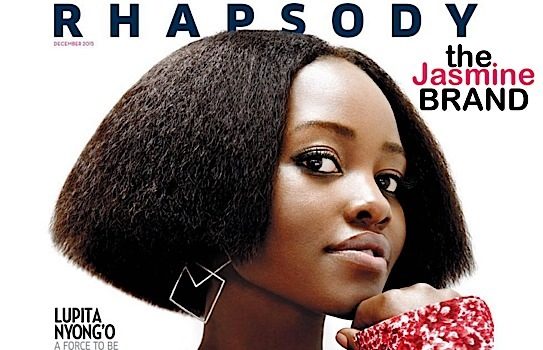 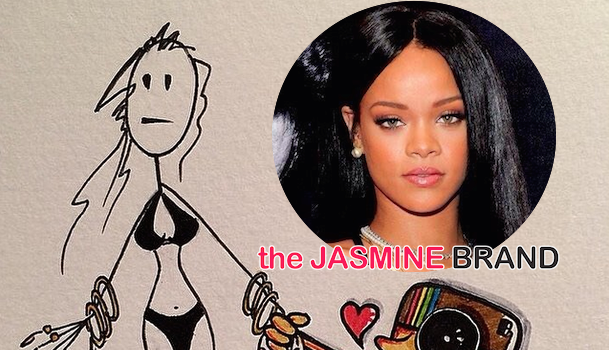