Another day, another controversy. This time it’s surrounding Los Angeles Charges player Jahleel Addae and his fiancée, who are facing intense backlash after a video of them toasting to wanting more light-skin children, is currently making the rounds on social media.

Jahleel Addae and his fiancée Lindsey Nelson are realizing that if you are offending people due to your colorism-based remarks, it’s probably best to keep the evidence off of social media where the public can see it.

In a video that is making the rounds and getting people more fired up by the minute, Addae and Nelson are seen sitting at a table full of people and then they begin to toast to “more light-skin kids in the future,” a comment that is uttered repeatedly during the short video.

Unsurprisingly, the video has received a ton of criticism, so much in fact, that Addae has placed his Instagram page on private to avoid the expected negative comments.

You can check out the video of the controversial toast BELOW:

What do you think of Addae and Nelson’s toast? Should he have put his page on private or faced the criticism? Let us know in the comments. 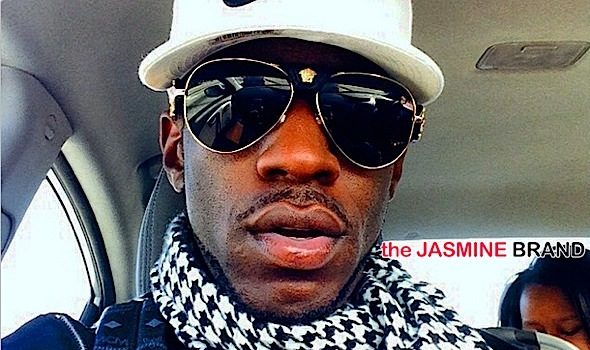 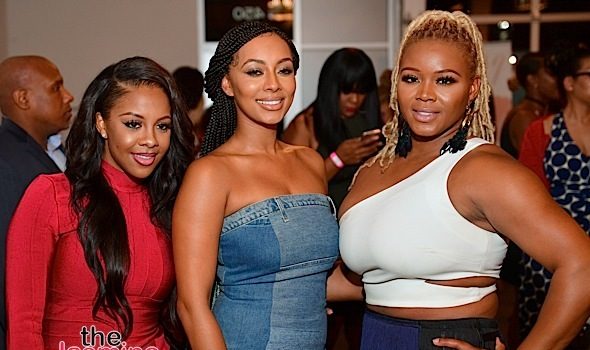