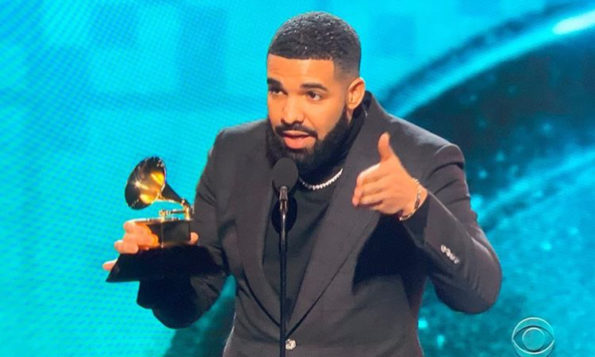 Drake’s Mic Gets Cut Off During Grammy Acceptance Speech

Drake is both unbothered and unfazed that his microphone was swiftly cut off Sunday night at the 2019 Grammy Awards. The Canadian rapper earned and accepted his award for Best Rap Song for his hit “God’s Plan,” but was cut off during his acceptance speech.

In the midst of acceptance, Drake shed light on his definition of being “rewarded,” while seemingly signaling out the Grammy Awards for overshadowing the Rap and Hip-Hop genre in the past. He stated,

We play an opinion based sport, not a factual based sport. You already won if you have people singing your songs word for word, if oyu’re a hero in your hometown. If there’s people who have regular jobs who are coming out in the rain, in the snow and spending their hard earned money to buy tickets to come to your shows, you don’t need this right here. I promise you, you already won.

After the incident, Drizzy was caught backstage. When asked about the situation, he was all smiles acknowledging that his speech was cut short. See the clip below.

Real ass shit! Drake had some True words for all of you out there following that dream ! Also if you have a platform, say some real shit. Inspire all those creatives and those with dreams! Proud of my bro for his win ! 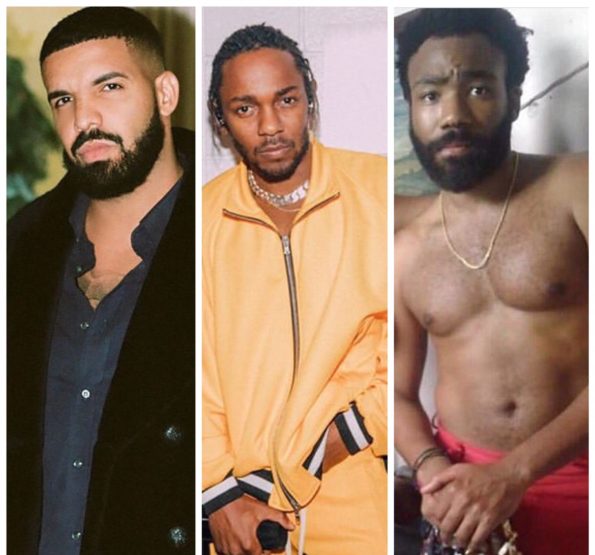 The Recording Academy have not released a statement regarding the premature cut. In addition to Drake turning a potential performance on the Grammy stage, Childish Gambino and Kendrick Lamar also turned down the opportunity to take the stage.

Russell Westbrook Dedicates NBA’s 2nd 20-20-20 Night To Nipsey Hussle: That Wasn’t For Me, It Was For My Bro
Exclusive
Post Slider 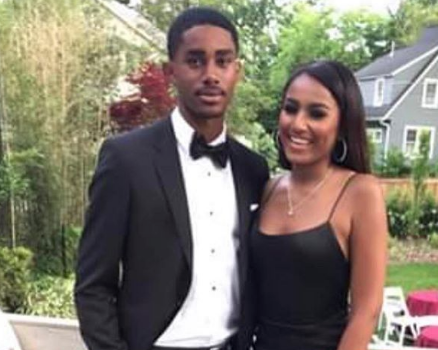 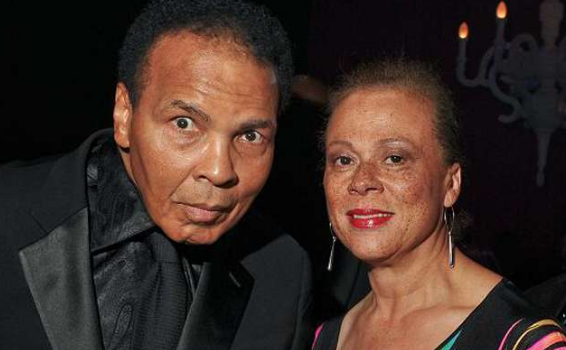