Rapper Kanye West has never been shy about declaring himself a creative genius, and his wife – reality TV star/beauty mogul, Kim Kardashian – recently shared that he takes that role into their marriage. Kim’s beauty has served as his YEEZY fashion muse for their nearly five-year-long marriage.

She said this about how Kanye’s fashion advice “makes her life easier:”

“I’ll send him a picture and be like, ‘Do you like this dress?’ and he’ll say, ‘I love it but why don’t you try something like this instead?’ And he’ll send me references of people wearing a totally different style.”

“I really do get all of my inspiration from my husband…I literally just wear all of the Yeezy samples. They have a team of stylists and they put it all together. I’m totally inspired by Kanye and the Yeezy team — and listen to the advice of everyone over there who is making all the clothes.” 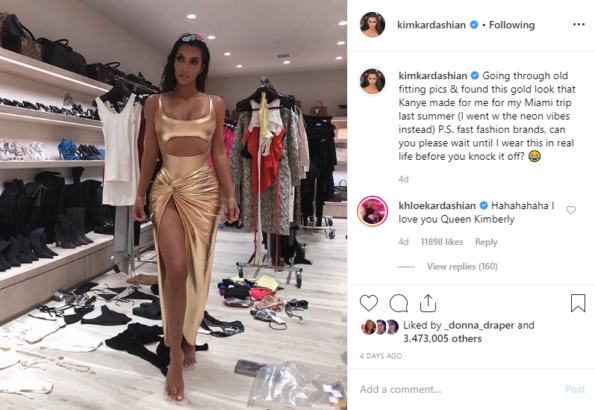 Kim Kardashian says that Kanye West even gives her advice on something boyfriends and husbands usually hate – make-up! Kim said:

“[Kanye] is actually really opinionated sometimes. He will come in and be like, ‘You know your blush is a little heavy.’ Or say, ‘What are you doing? That’s not the shape of your lip.’”

Wow! Kanye is so invested in Kim’s look that he even wants her longtime make-up artist/KKW Beauty collaborator – Mario Dedivanovic – to move to Los Angeles in case she needs him for an “emergency!” Mario said:

“[Kanye] actually called me and said, ‘Alright how much will it cost for you to move back to L.A.? I want you here for her.'” 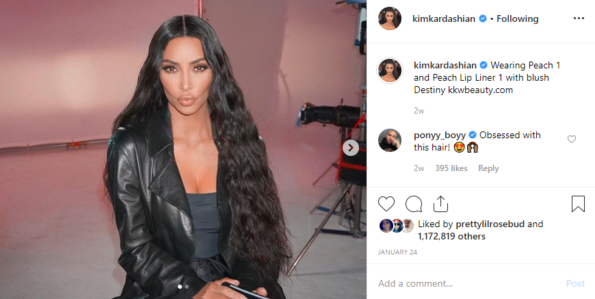 “He will call Mario without telling me! And Mario shows up without me knowing and he is like, ‘Oh Kanye called me and said it was a makeup emergency.’”

Would you trust your significant other’s beauty/fashion advice? Let us know in the comments. 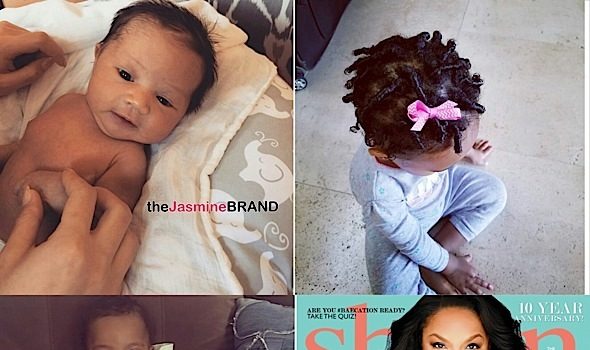 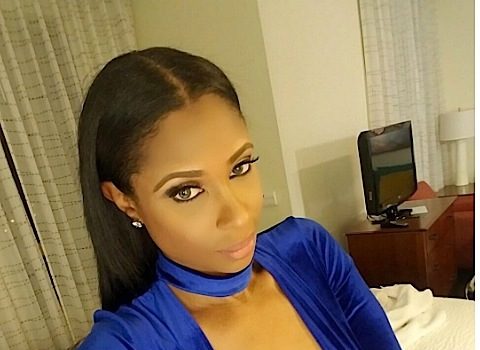