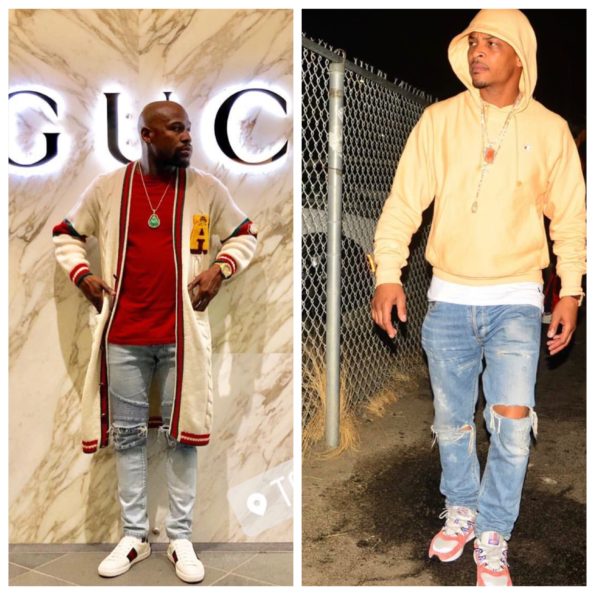 Rapper T.I. takes a jab at lightweight boxer, Floyd “Money” Mayweather, Jr. after his recent comments about the Gucci boycott. In a new diss track entitled, “Fuck N***a, the Atlanta rapper Photoshopped the boxer wearing the same Gucci sweater that has many, including T.I. pulling away from the fashion brand. 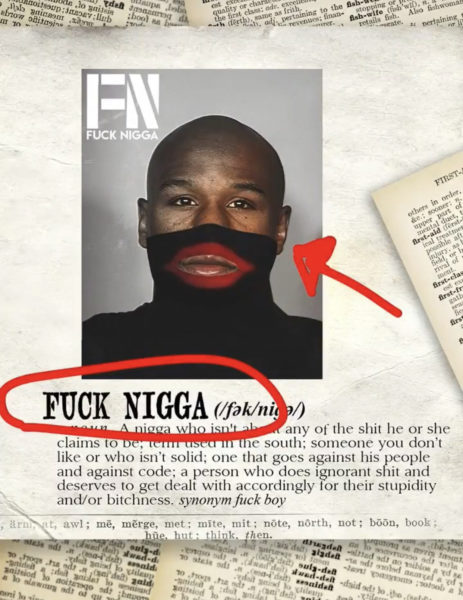 This week, Mayweather, 41, was spotted at the Gucci store in Beverly Hills and was asked his thoughts on the backlash surrounding his favorite fashion brand. He responded,

“I’m not no follower, I do what the f*ck I wanna do. You know when everyboy else they say, ‘Everybody gonna boycott?’ I say guess what, this boy gonna get on a yacht and live life.”

“We all know racism still exists but that’s not gonna stop my drive. I’ve got friends from all walks of life and to me of course, black lives matter first … but my thing is this, I’m gonna continue to go out there live life and be happy.”

In response, T.I. ignited their feud by releasing the embarrassing diss track calling the boxer selfish. He rhymed,

“Old greedy ass n***a only thinking about his self … he get the fame, he get the wealth … ya, people are struggling, who did you help?”

In response to coming under fire, Mayweather took to social media to defend his recent comments. He writes:

“These people are playing hopscotch. First, they’re supposedly boycotting the NFL but as soon as the Super Bowl cam around, they were either at the game, watching it on TV or throwing Super Bowl parties. Last week,it was R. Kelly, this week it’s Gucci. People boycott for trend but turn around and still shop at H&M and watch the NFL. “

See his complete response below. 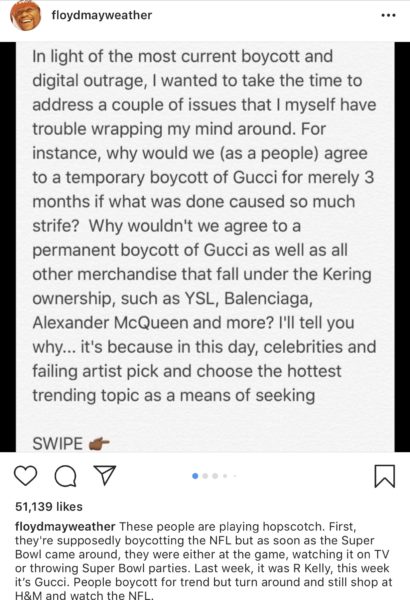 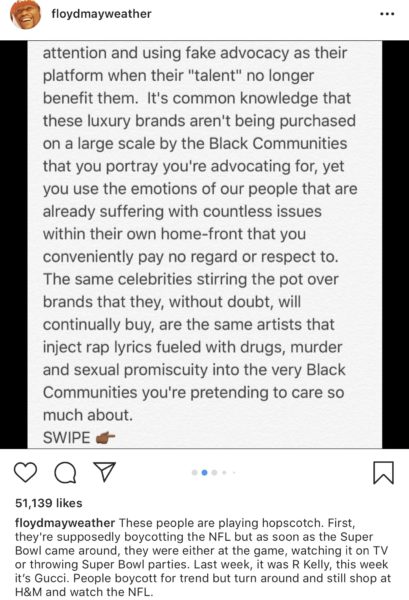 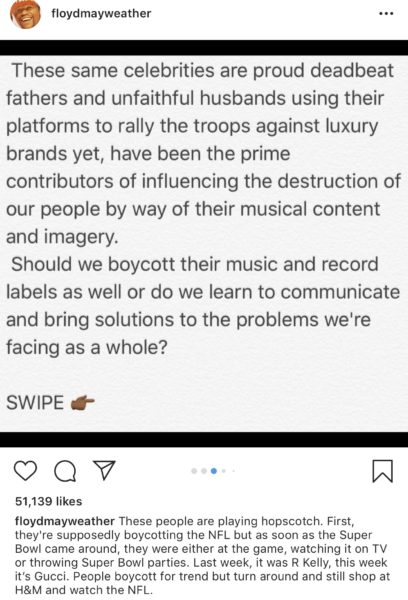 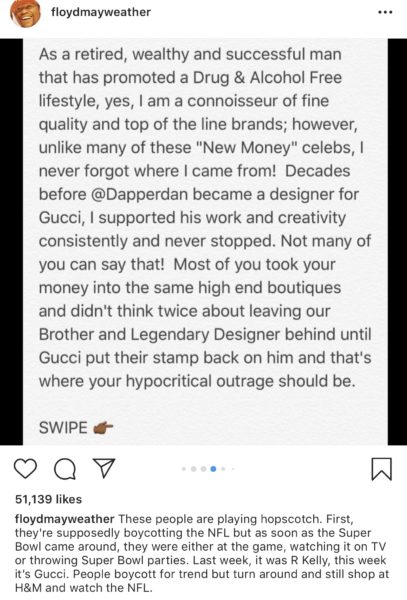 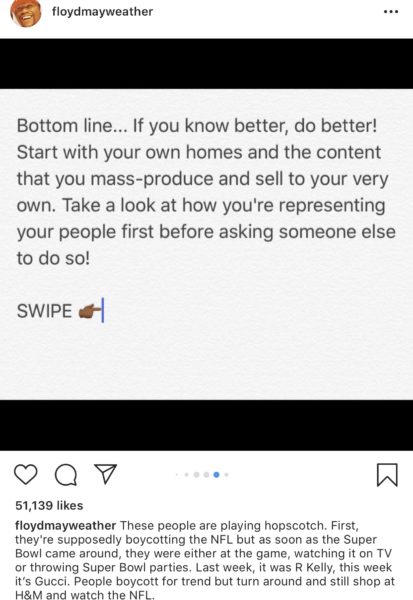 It’s important to note that Mayweather and T.I. have a history of public feuds. Click here, here and here for the backstory.

Listen to the full song here: 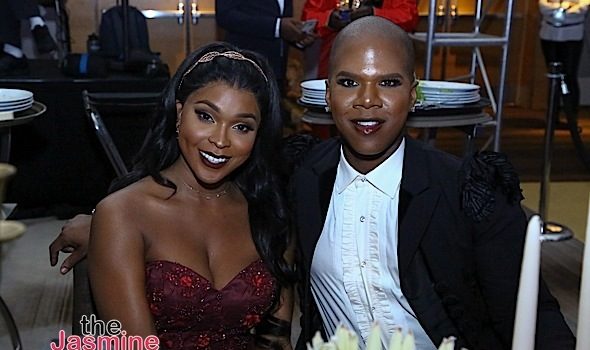 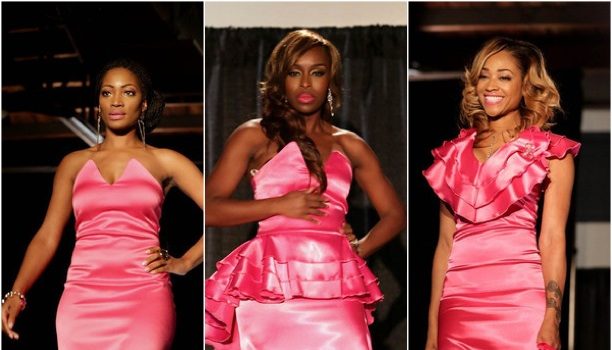 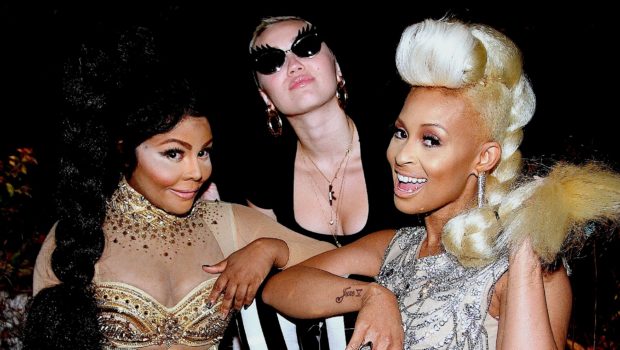