Cardi B & Bruno Mars Team Up For Sexy Single “Please Me”

Cardi B delivered on her promise with a new single featuring Bruno Mars. The sexy track runs about 3 minutes and features Mars on the hook. It’s a difference from their original collaboration, “Finesse Remix,” released in 2018, where Mars was the primary artist on the track while Cardi offered a verse and ad-libs.

The new single follows after the Grammy Award winning artist returned to Instagram after taking a minor hiatus from backlash about her Grammy win. She announced the single would be released via an Instagram caption:

Ok so I’m back from retirement to announce I have a brand new song coming out Friday at midnight with Bruno Mars. 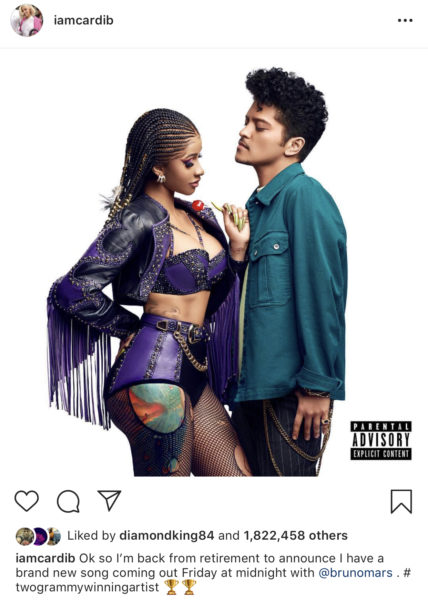 While the rapper has mentioned she has intentions to release a sophomore effort in 2019, there could be a deluxe album to her commercially successful debut album “Invasion of Privacy” might come first. The information was provided by editor at Hip-Hop-N-More.

He tweeted in January:

The ‘Invasion of Privacy’ deluxe is now arriving next month, I hear. With a few bonuses. 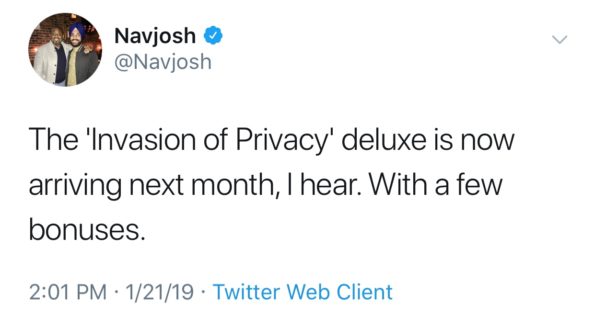 Perhaps the clip with Cardi rapping about the “press” will be included in this alleged deluxe, along with “Money” and this new track with Mars. 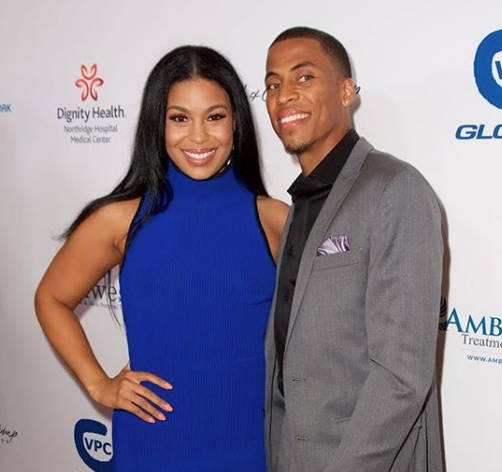 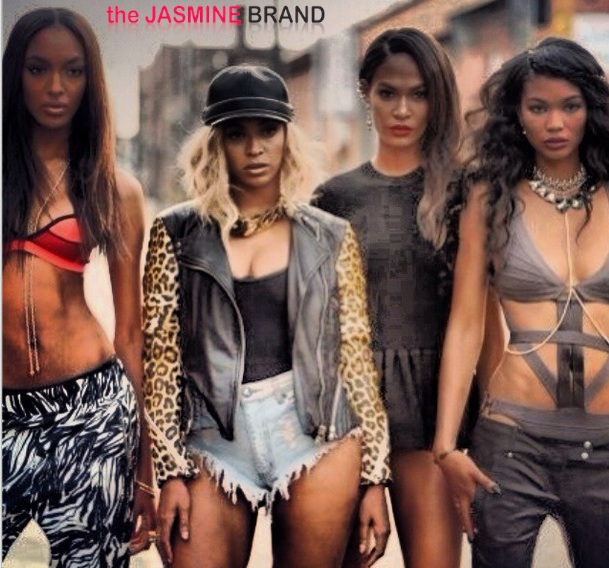 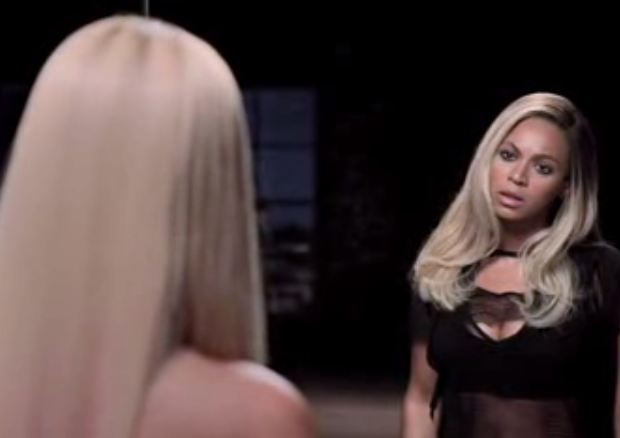 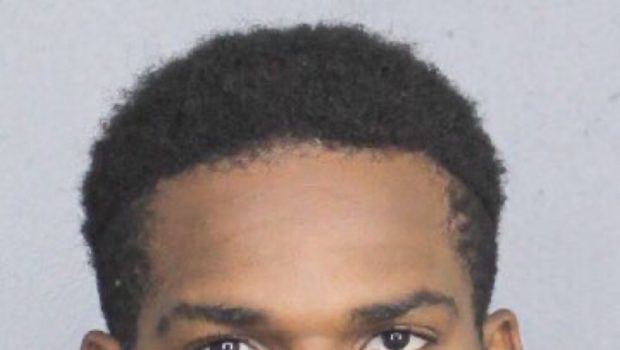 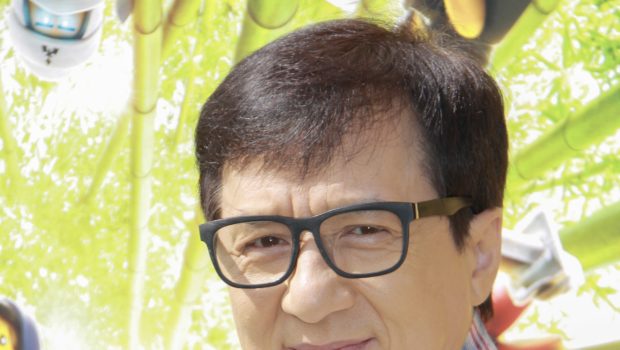