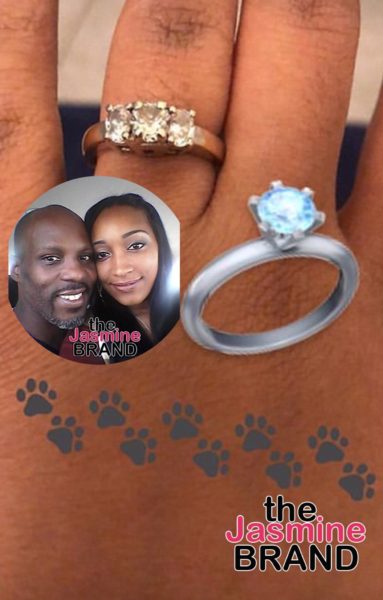 DMX‘s fiancée Desiree Lindstrom made it clear she was engaged to the Ruff Ryder’s rapper after posting her engagement ring to social media recently. Lindstrom and DMX share one child together, 2-year-old son Exodus Simmons, the youngest of his 15 children. 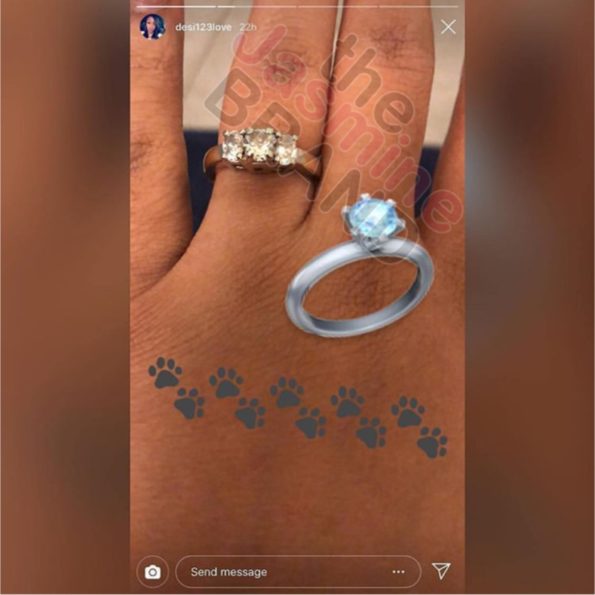 The pair’s relationship seems to be stiff considering Lindstrom wrote a lengthy letter to abate her fiancé’s prison sentencing in March 2018 and she, along with their son, were waiting for DMX when he was released from prison in January. It’s not clear when the pair got engaged or a wedding date, but things seem to be moving at a flowing pace.

After serving at least a year in prison for tax evasion, DMX has plans to release a new album and go on tour. 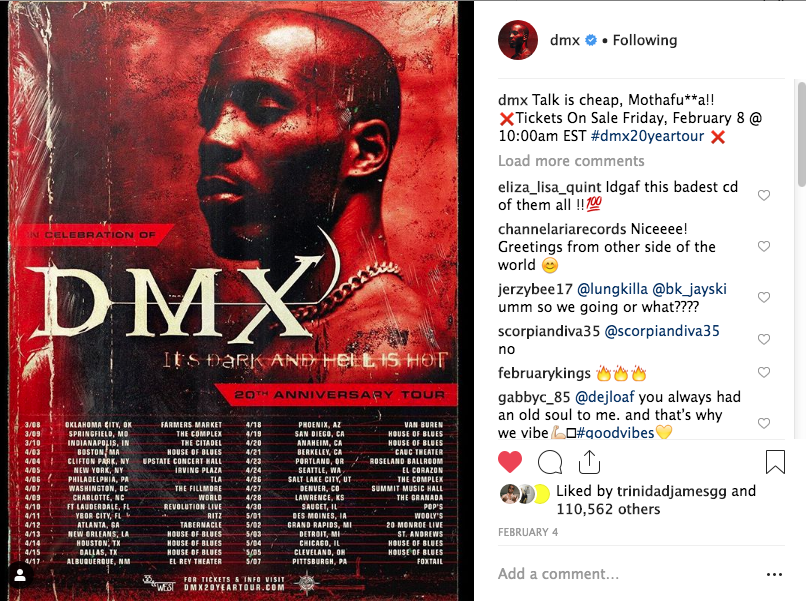 The rapper announced he would be going on his 20th anniversary of “It’s Dark And Hell Is Hot” tour scheduled to kick off in March. 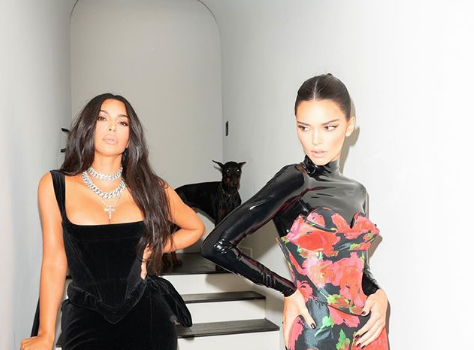 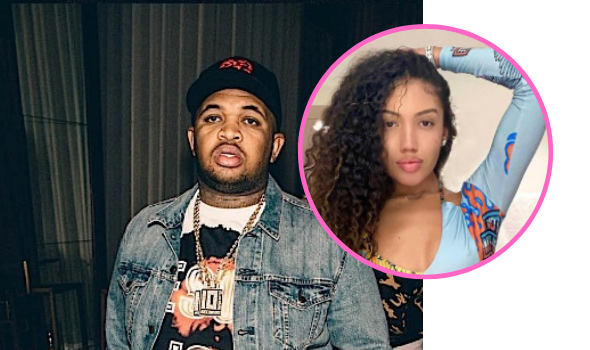