Since Lifetime’s scathing six-part docuseries Surviving R. Kelly aired back in March, it’s been a snowball effect for the embattled singer/songwriter/producer. Several additional women have come forward since the series premiered—and now two more have come forward with claims of sexual abuse by R. Kelly when they were underage. 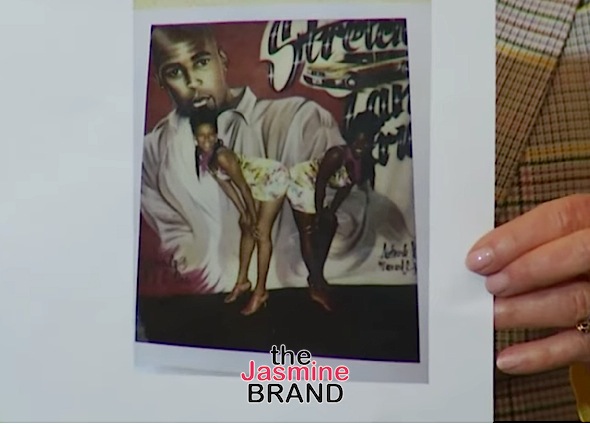 According to recent reports, two more women have accused R. Kelly of sexual abuse and are currently being represented by attorney Gloria Allred. One of the alleged victims, Latresa Scaff, recounted some of the details about what allegedly happened between her and the legendary singer when she was 16 years old and the other woman, Rochelle Washington, was 15.

Scaff states that she went to an R. Kelly and LL Cool J concert and after-party at a tour stop in Baltimore. She says during the after-party her and Washington were singled out by Kelly, and a member of his entourage gave them drugs and alcohol. Scaff continued, saying that they were then invited to Kelly’s hotel and their cab fare to get there was paid. 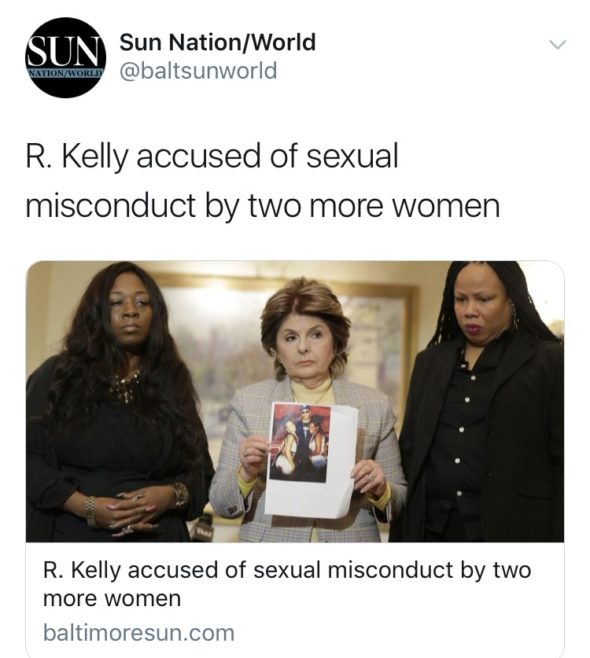 From there, Scaff says Washington hid in the bathroom, while Kelly allegedly had sex with her without her consent. She said that was the last she ever heard from him.

Meanwhile, Allred is confident that the women’s claims chronicles a pattern of sexual misconduct by Kelly. She is also committed to making sure he is penalized to the fullest extent of the law for his alleged crimes of sexual assault with minors. See the clip of the press conference below.

What do you think of the latest claims against R. Kelly? Let us know in the comments. 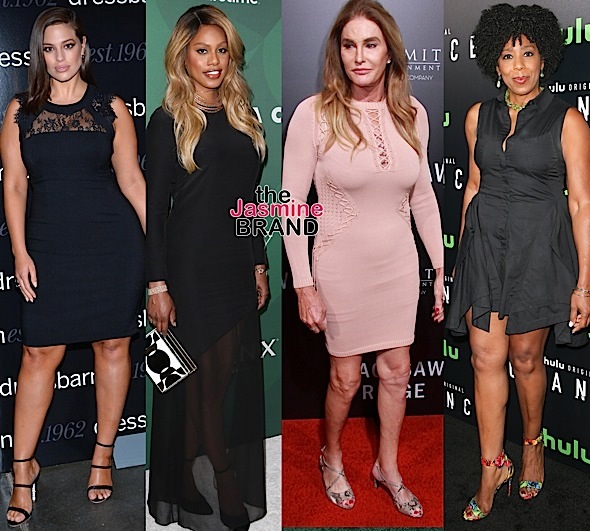 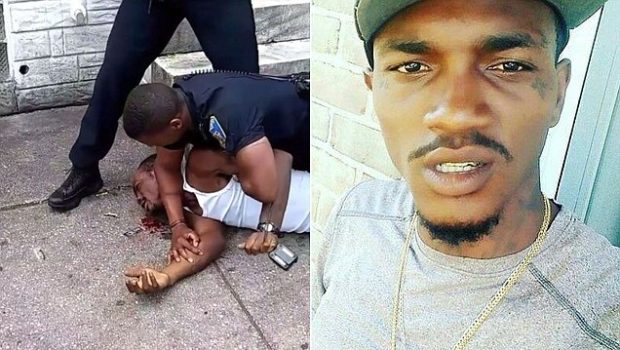 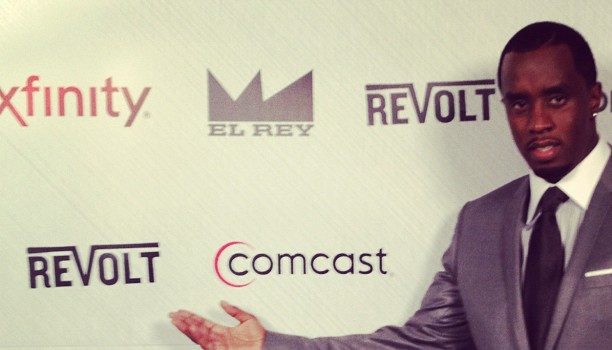