As HBO gears up to air the controversial Michael Jackson documentary Leaving Neverland, the premium cable network may want to rethink things, as it has just been hit with a massive $100 million lawsuit by Michael Jackson’s estate.

Michael Jackson’s estate, as well as members of his family, have repeatedly bashed the Leaving Neverland documentary as attempting to tarnish the legacy of the iconic singer/dancer, while capitalizing off of the current #MeToo movement.

See the trailer for ‘Leaving Neverland’ below.

Now, the estate has gone a step further and filed a $100 million lawsuit against HBO due to claims of violating a non-disparagement clause.

According to the lawsuit, back in 1992 when HBO agreed to air Michael Jackson in Concert in Bucharest: The Dangerous Tour, the contract entered contained a strict non-disparagement agreement. A non-disparagement agreement clause restricts individuals from taking any action that negatively impacts an organization, its reputation, products, services, management or employees. The lawsuit also alleges that the documentary is based on false accusations, and that Jackson’s accusers have been financially motivated to lie.

A part of the lawsuit from Jackson estate attorney Howard Weitzman, reads:

“HBO and the director were well aware of their financial motives and that ample opposing facts are available from numerous sources, but made the unconscionable decision to bury any evidence casting doubt on their chosen narrative. Had they made an objective film it would have allowed viewers to make up their own minds about these allegations, instead of having a television network dictate to them that they must accept these false claims about Michael Jackson.”

HBO has responded to the lawsuit and still plans to air the documentary as planned. They released the following statement:

“Despite the desperate lengths taken to undermine the film, our plans remain unchanged. HBO will move forward with the airing of ‘Leaving Neverland,’ the two-part documentary, on March 3 and 4. This will allow everyone the opportunity to assess the film and the claims in it for themselves.”

What do you think about the lawsuit? Let us know in the comments. 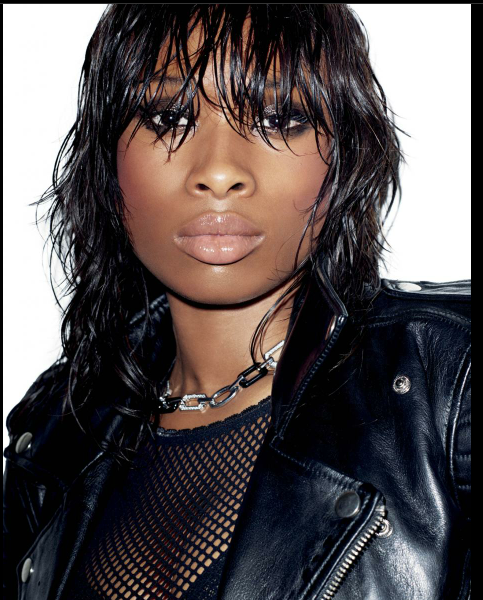 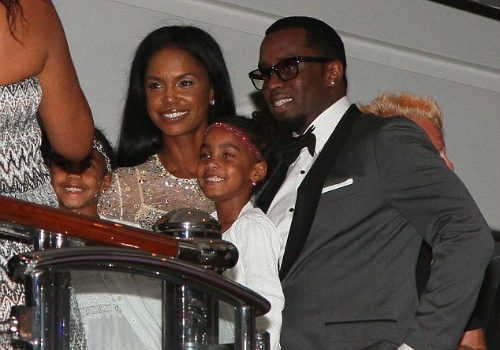