Jordyn Woods being embroiled within the latest cheating scandal related to Khloé Kardashian and Tristan Thompson, she has made a brief return to social media. Last week, Woods made headlines after it was reported the 21-year-old had allegeadly made out with Kardashian’s boyfriend/child’s father at a house party Valentine’s Day weekend. While her Instagram comments took a major hit, Woods has not publicly released a statement about the situation, until now.

On Tuesday (Feb. 26), exactly one week following initial reports (Feb. 19), Woods tuned in to Instagram Live – briefly – to show herself at Jada Pinkett-Smith‘s digital talk show series “Red Table Talk.” The video displays Woods walking onto the set of the series, eventually making her way to the glowing red table. She takes a sit and places her left elbow on her cheek while starring into the camera and then the video cuts off.

#JordynWoods will be joining #JadaPinkettSmith for an interview on #RedTableTalk. (#khloekardashian #tristanthompson)

The news of Woods allegeadly coming between Thompson and Kardashian came as a shock to many – including the Kardashian/Jenner family – considering Woods and Kylie Jenner are (or were) best friends. Multiple reports about that evening have been released since the initial one. 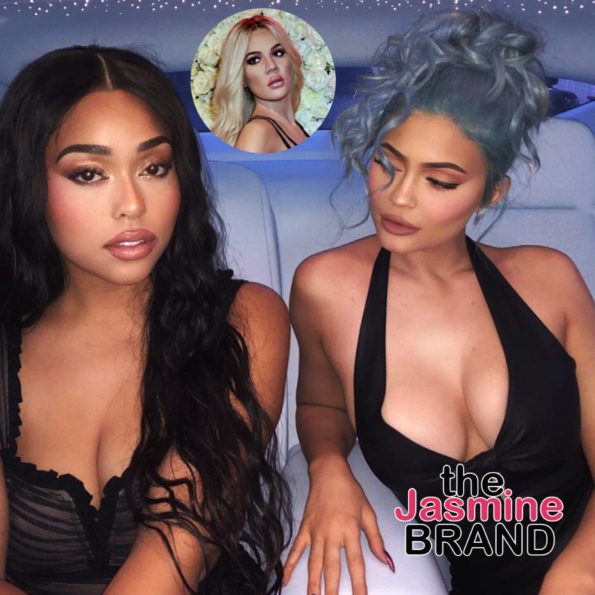 One report claimed Thompson was under the assumption he and Kardashian had broken up at the time of tryst. While another claimed Woods was blackout drunk on the evening of the incident and had no recollection the make-out session ever happening.

Kardashian, Thompson, nor Woods have made a public statement regarding the incident. Kardashian, along with Woods, have made public appearances. Woods has been unfollowed on Instagram by Khloé, Kim Kardashian West, and Kourtney Kardashian.

Woods has had a longstanding relationship with the Smith family. Rumor has it, the Smith’s have known Woods since she was born. Reports claim Woods and Jaden Smith dated at one point, Woods has also openly considered  Will Smith to be her uncle. 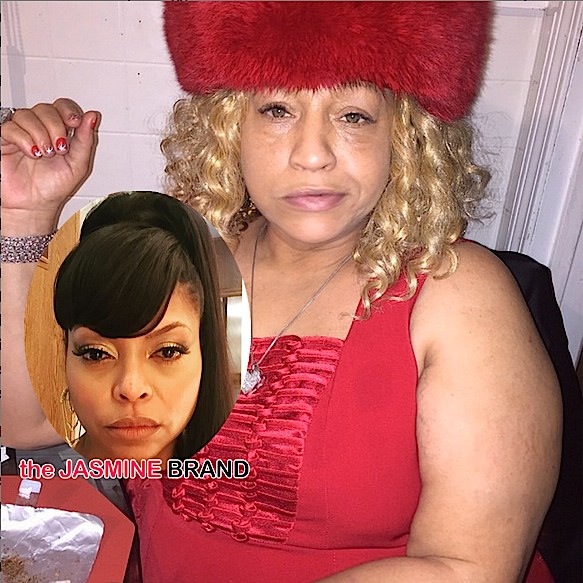 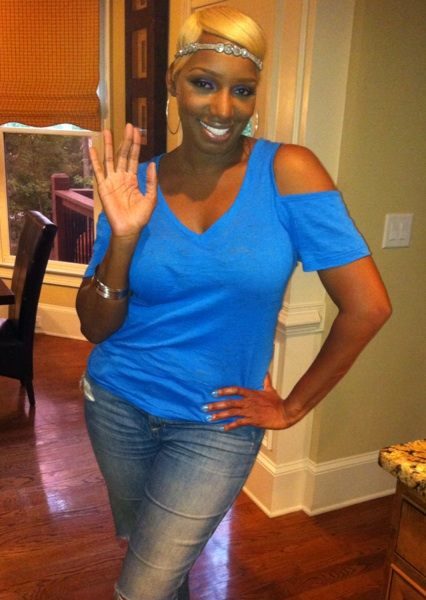 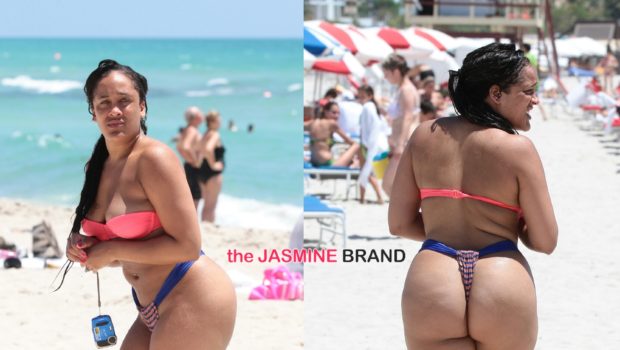 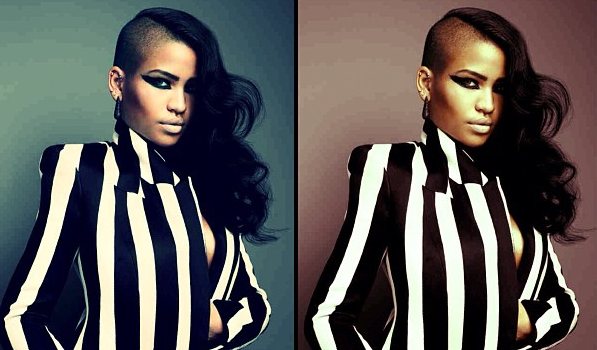