Did you ever really love us, Steebie? Music producer/reality TV star Steven “Stevie J” Jordan is hinting at his “Love and Hip Hop” stint coming to an end. After participating on the show for 7 seasons, with 4 seasons as a main character – he revealed that he won’t appear on the full upcoming 8th season. Stevie J tweeted this cryptic message:

“Not returning for a full season. No need” 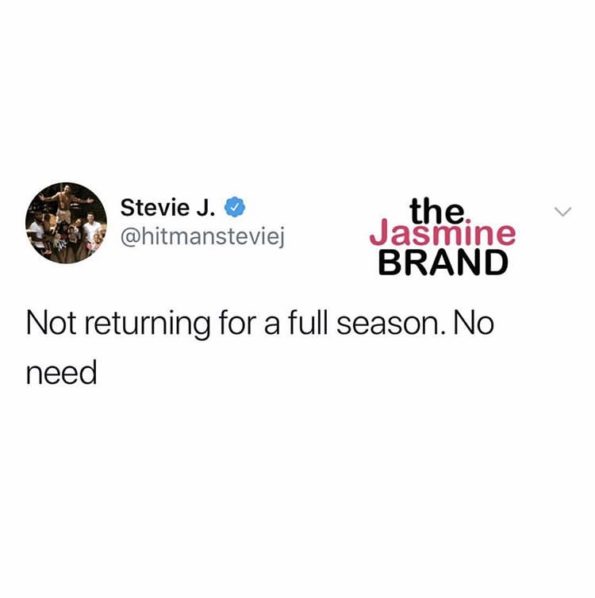 What could be the reason for the sudden departure? The show has depicted both the best and worst of Stevie J’s recent life. “Love and Hip Hop” provided him with three of his own spinoff shows: “Stevie J & Joseline Go Hollywood,” “Leave It to Stevie,” and “Joseline’s Special Delivery.” So, why now? There could be complications in his life stemming from his wife – singer Faith Evans making an appearance on the show. The upcoming season trailer shows Stevie’s baby mama, MiMi Faust, confronting Stevie and Faith about their marriage. During MiMi’s nearly decade-long relationship with him, Faith was a friend to both of them! 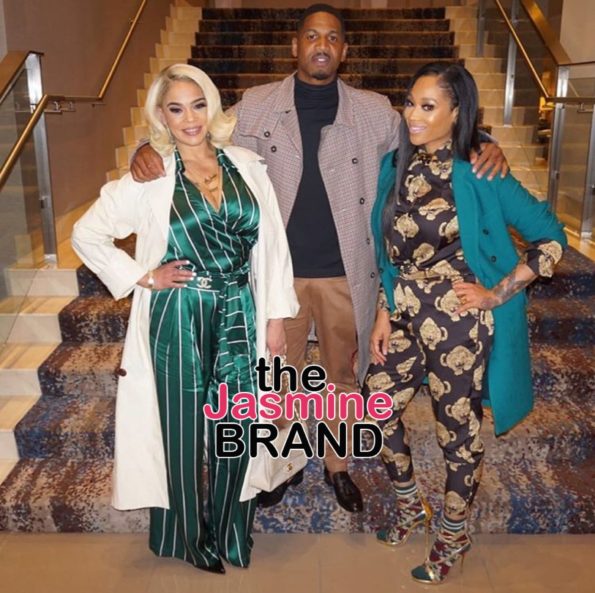 “Love and Hip Hop Atlanta’s” eighth season will premiere on March 25, 2019. Watch the trailer below. 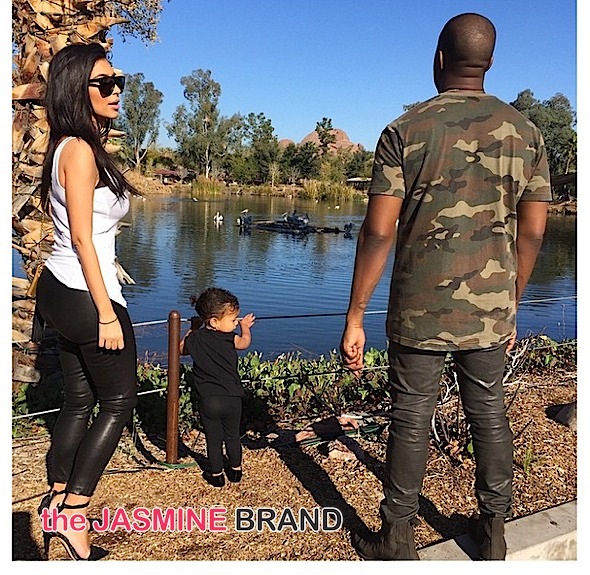 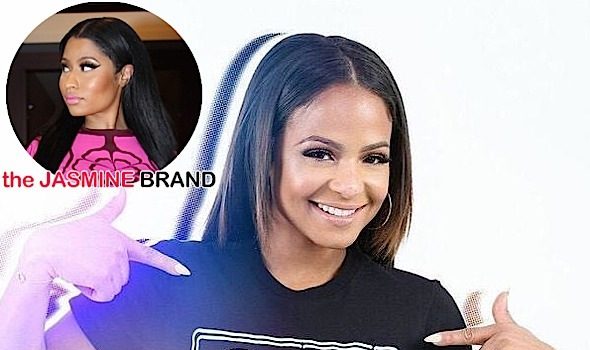 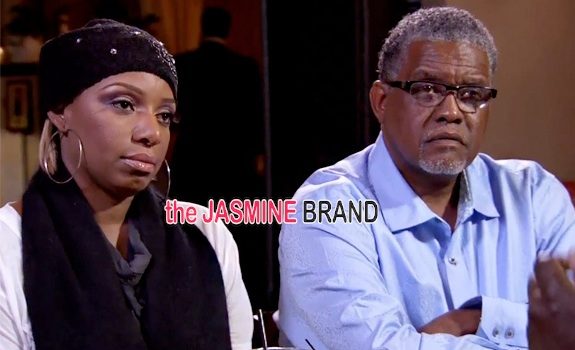