In an era where women’s fake bodies are celebrated, imitated and glorified, rapper Lil Wayne is going against mainstream taste and expressing his love for real women’s bodies—specifically their butts.

The music world, especially hip hop, is populated by women with a multitude of body enhancements. It’s so common, that seeing women without said enhancements looks out of place. However, one of hip hop’s biggest stars is letting it be known that he prefers the real deal to overt fakeness—and it’s none other than Lil Wayne.

In a recent video where he discussed his love of real butts and what makes fake ones so unappealing, Lil Wayne didn’t hold back his opinion while also celebrating the softness of the real butts and the women who have them.

“Real a**es I’m sorry. I’m a real a** guy. Sorry, the fake a**es, sometimes they be hard, like, you know, they not done right…it’s…I don’t know what done right actually is. ‘Cause the ones that are hard, when you feel ‘em, they look the best though.”

“Like, the girl, her a** just looks the best. Soon as you touch it, it’s just like you touched a rock or stone or something. It’s not what’s up. But, the ones that’s not done all the way right, but you know it’s fake…ooh ooh, that’s good. Lord have mercy. That’s a good bum booty right there.”

You can check out the video clip BELOW:

Do you agree with Lil Wayne’s comments about fake bodies? Let us know in the comments. 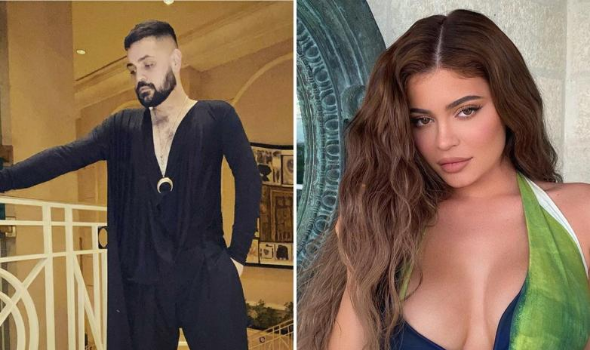 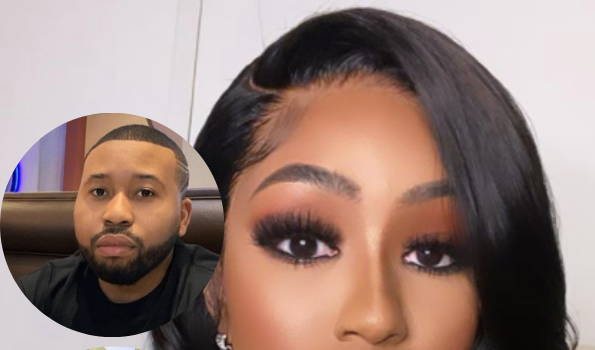