After several months of increasing rumors and intense speculation, actress Rosario Dawson finally confirmed her relationship with presidential hopeful Cory Booker earlier this month. Now that the cat is out of the bag, Booker is speaking publicly about Dawson for the very first time—during an appearance on daytime talk show favorite, Ellen.

New Jersey senator and 2020 presidential hopeful Cory Booker is in love and he’s finally ready to open up to the world about it, courtesy of the always cheerful Ellen DeGeneres. In a recent appearance on the Ellen show, Booker discussed a plethora of things, including his quest for the White House. However, it’s the scoop he gave about his relationship with Rosario Dawson that is sure to have everyone tuning in. 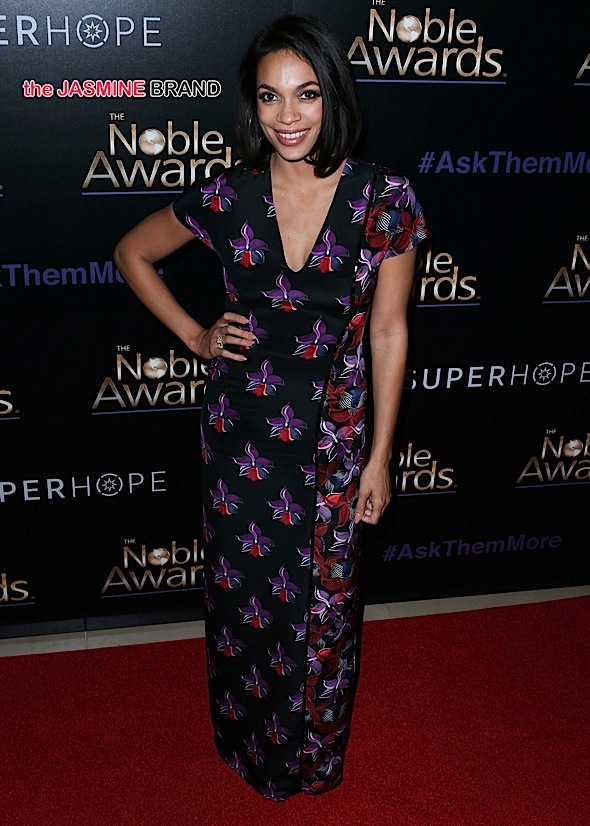 Booker began talking about his relationship with Dawson by explaining just how the public initially found out they were dating, when she got ambushed at the airport after a visit:

“I suddenly got this little video from her saying, ‘I got TMZ’d. I don’t have makeup on.’”

After saying of Dawson that “she’s just an incredible human being,” DeGeneres cautioned that as the presidential race intensifies their relationship will be heavily scrutinized. Booker appeared to take the warning in stride, but still gushed about his love for her.

When DeGeneres commented that if the couple got married in the White House it would be the equivalent to a royal wedding, Booker humorously asked DeGeneres about her potential role in the ceremony. He asked, “Would you help preside over the wedding?”

Things turned to politics when DeGeneres asked him about his previous promise to get a woman in the White House, whether as President or Vice President, Booker responded with:

“First of all, I wanted there to be a woman president in 2016 and it’s unfortunate there wasn’t. Look at the people running right now. We have incredibly talented, capable women and men. We have an openly gay candidate, black candidates. It’s just this incredible diversity. We should be a ticket that reflects the diversity of this country. Gender diversity, race diversity. If I am elected as the nominee, I am going to make sure there is gender diversity on the ticket.”

You can check out the FULL interview of Cory Booker’s appearance on Ellen BELOW:

Are you surprised Cory Booker was so open about his relationship with Rosario Dawson? Let us know in the comments! 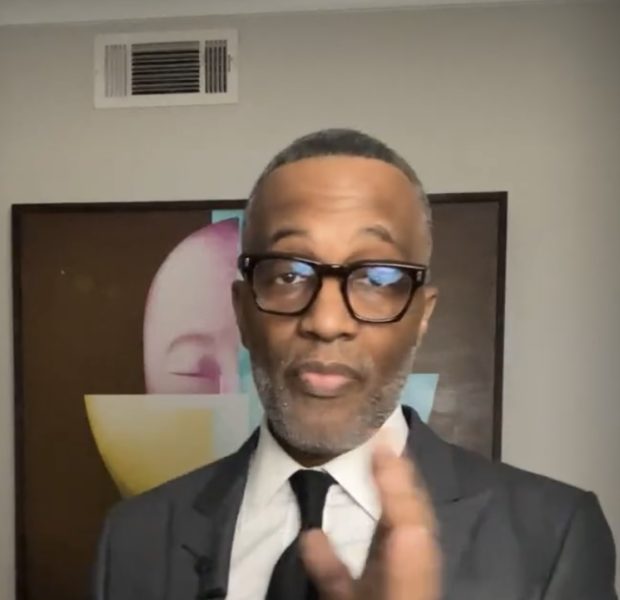 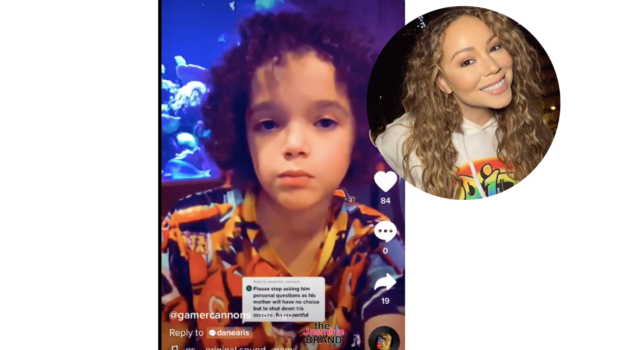 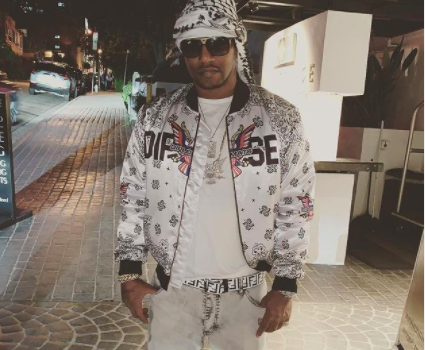