“Hamilton” star Leslie Odom Jr. is booked and busy! According to reports, the Broadway hunk has been casted in the highly anticipated prequel spinoff movie of the beloved HBO series, “The Sopranos.” The current working title is “The Many Saints of Newark.”

The Tony Award-winning actor, Leslie Odom Jr., will star alongside “House of Card’s” Corey Stoll in the movie – which takes place during the 1960s Newark, New Jersey riots. And the writers and directors are keeping it all in the family, with many of the original “Sopranos” stars returning. The late James Gandolfini‘s son, Michael, is slated to play a teenaged Tony Soprano.

As we previously reported, Leslie is scheduled to star in the “$1” series, along with the upcoming Harriet Tubman biopic. 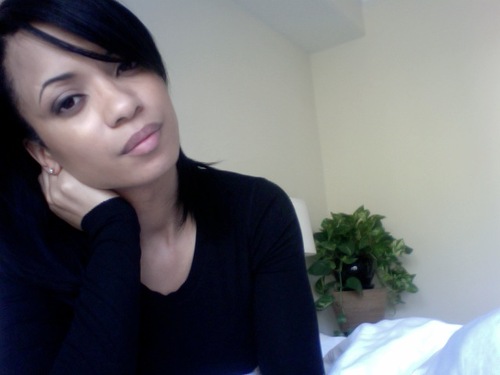 (EXCLUSIVE) Yo Gotti Ordered To Pay Promoter After Skipping Concert