Nick Young has a message for anyone who has something negative to say about him and his girlfriend expecting a child. 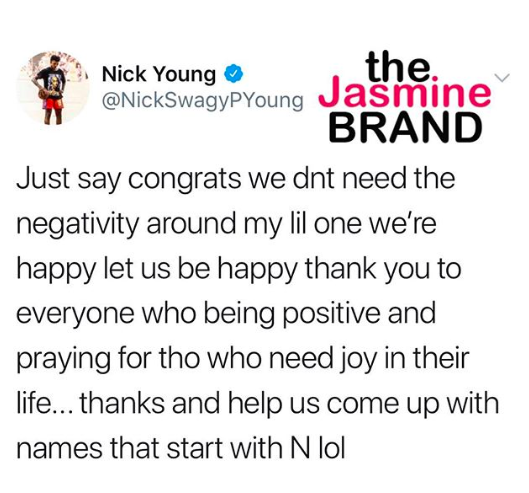 Young announced his longtime girlfriend, Keonna Green, is pregnant with their third child together Monday.

They are parents to Nick Young, Jr., 7, and Navi Young, 2. He posted the number 3 with a baby emoji on his Instagram story. 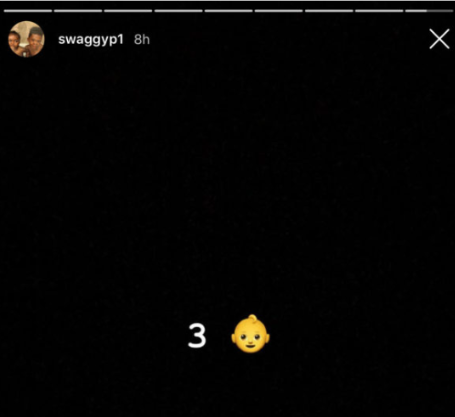 He confirmed on Twitter that they’re expecting as well, a baby was inevitable considering he was home a lot after being waived by the Denver Nuggets. 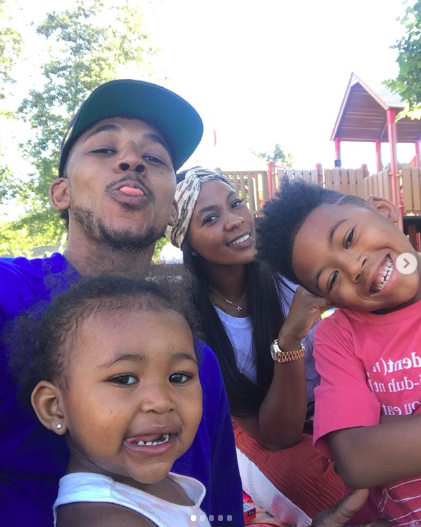 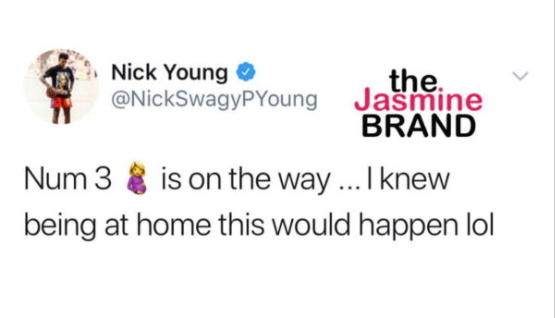 He made it clear he’s Team Boy for this pregnancy. 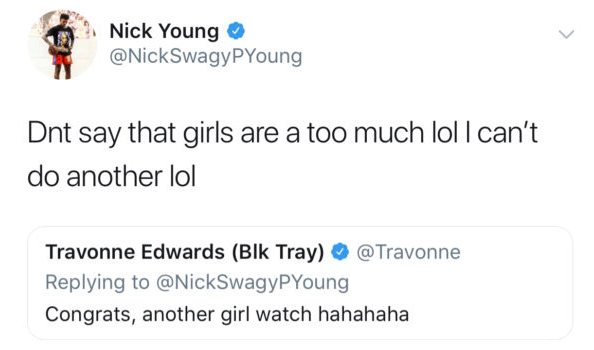 It looks like Green is letting Young do the talking for now. She hasn’t spoken out publicly about the pregnancy just yet. 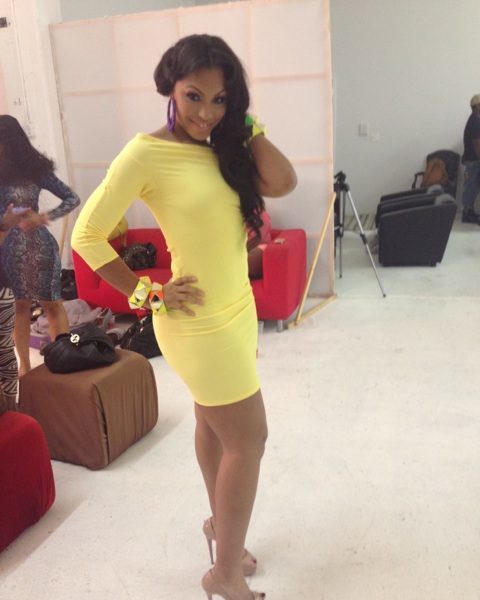 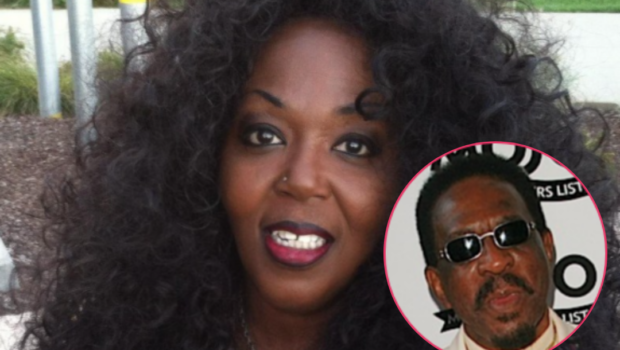 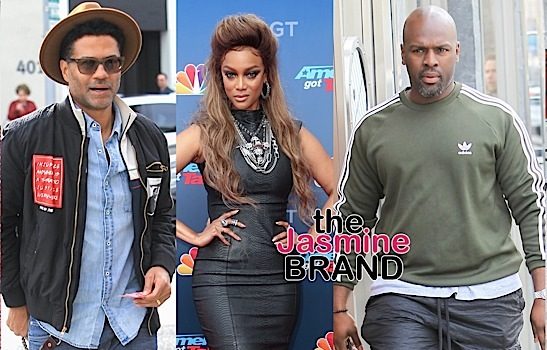