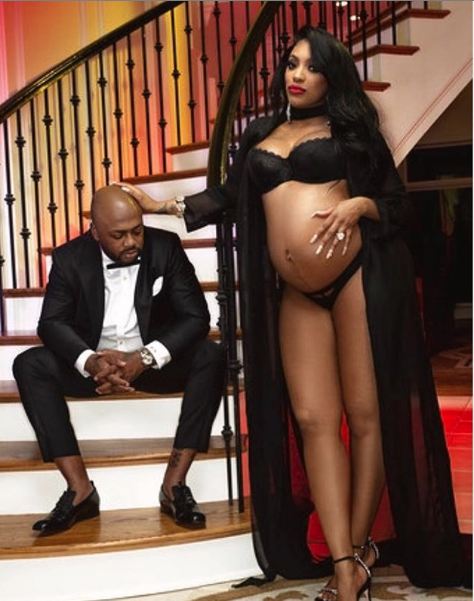 Porsha Williams of Bravo’s The Real Housewives of Atlanta has revealed the name of her baby girl.

After dubbing her with the nickname PJ, Williams took to social media to tell fans what the letters stood for following her delivery. 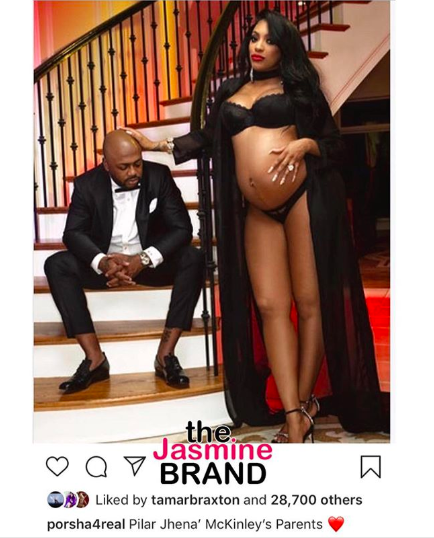 The new mom gave birth to Pilar on Friday. The newborn weighed 6 lbs., 15 oz. McKinley shared a snapshot of him and his future wife just hours before they welcomed Pilar. 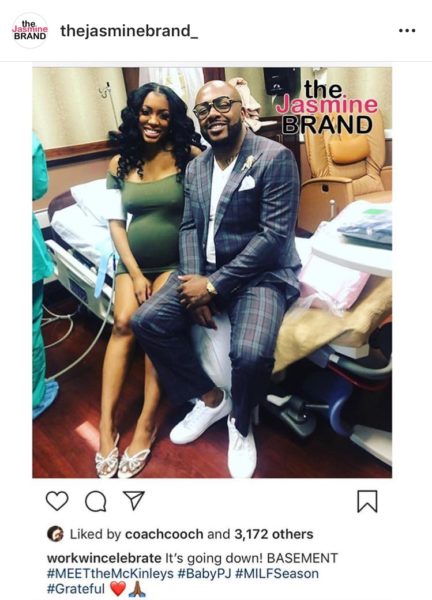 Williams’ sister, Lauren Williams, was also by her side before the delivery and shouted out Pilar on her Instagram story. 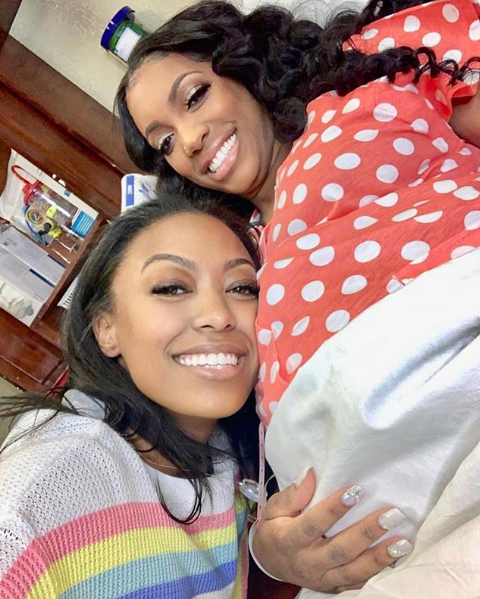 Porsha w/ her sister Loren in the delivery room. 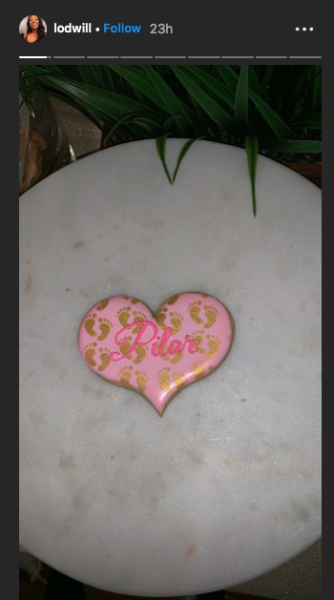 Williams’ family was also there to support her big moment. 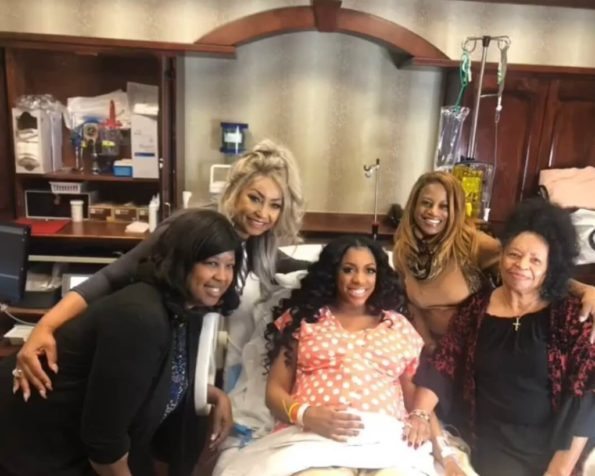 Word is fans will also get to see Williams’preparation for the day on a Bravo special. It hasn’t been confirmed when it will air.

Williams, who made her debut on The Real Housewives of Atlanta’s fifth season, announced her pregnancy and engagement to McKinley on the current 11th season of the show. Their relationship was confirmed in July 2018.

What do you think of PJ’s real name? Tell us in the comments!