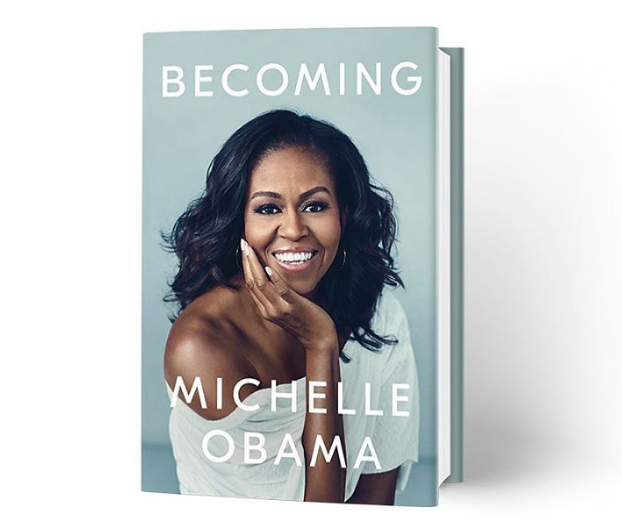 Michelle Obama is breaking records of her own well after her stint in the White House as former first lady. She released her highly anticipated memoir, “Becoming,” in November of 2018, and to say it’s been selling like hotcakes is an understatement. In its first 15 days of release, the book sold 15 million copies – making it #1 in several countries!

The book’s publisher, Penguin Random House, recently revealed that it may, in fact, be the best-selling memoir of all-time. Globally, “Becoming” has sold nearly 19 million copies in all forms – print, audiobooks, and e-books! Penguin Random House’s chief executive, Markus Dohle, says the success of Michelle’s book is a first for the publisher. He said:

“I’m not aware, in my personal experience with Penguin Random House, that we ever sold 10 million units of a memoir.” 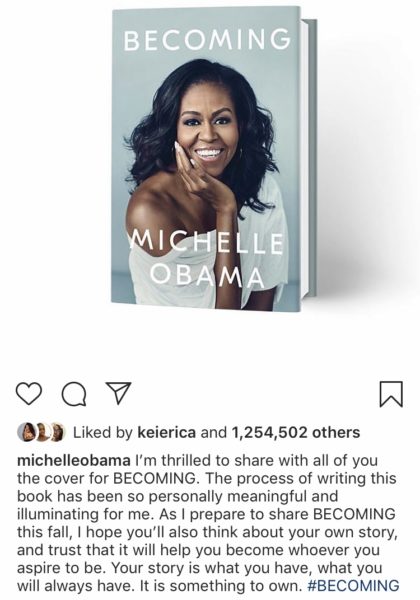 “We believe this could be the most successful memoir in history.”

“Becoming” has launched a speaking tour of the same name for Michelle Obama, selling out arenas all over the world. Her next stop is Denmark’s Royal Arena on April 9th.

Have you picked up your copy of “Becoming” by Michelle Obama yet? 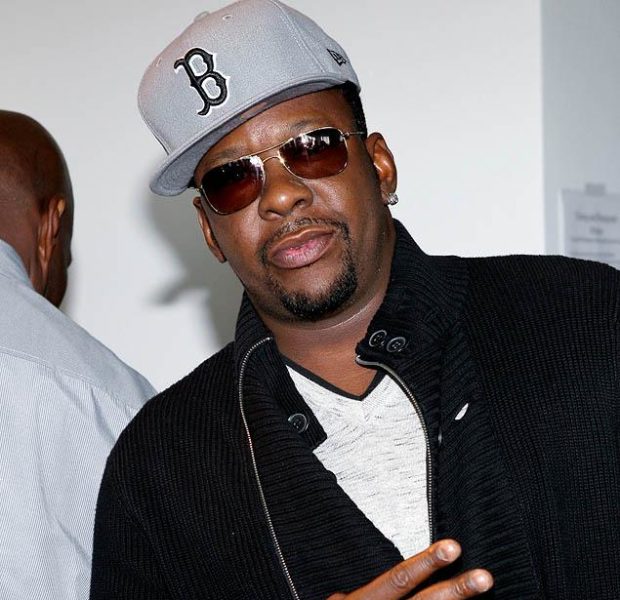 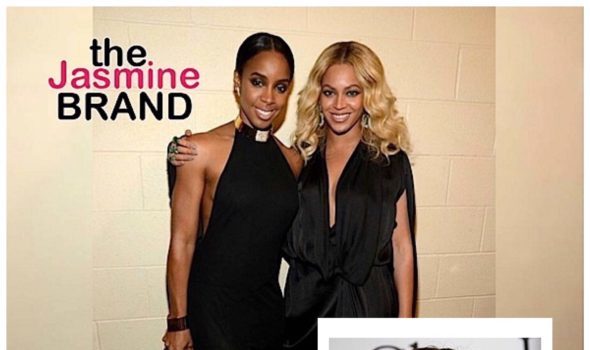 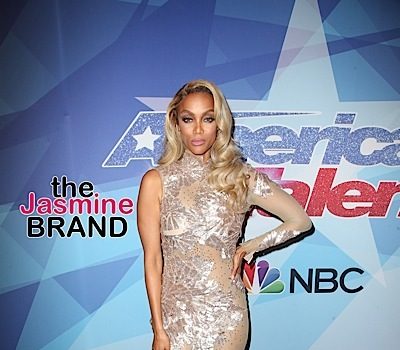