The former aide of  Michelle Obama, is said to be behind the push of the FBI investigating Empire actor Jussie Smollett.

Smollett has been making headlines for the past couple of months ever since he said he was the victim of a hate and homophobic crime in Chicago in January.

The story quickly shifted after he was accused of staging the attack and hiring two Nigerian brothers to assault him. Smollett has since been charged on 16 felony counts.

Now, it’s being reported that Obama’s former aide, Tina Tchen, pushed for the FBI to investigate the case. Tchen worked as the aide for Obama when she was in the White House. She is also an attorney and co-founder of Times Up Legal Defense Fund.

She reportedly stepped in on Smollett’s case after his family expressed concerned that too much of the information was being leaked to media as the case was under the watchful eye of the Chicago Police Department.

Tchen contacted Kim Foxx, the State’s Attorney for Cook County in Illinois, and revealed Smollett’s family was worried about the investigation. 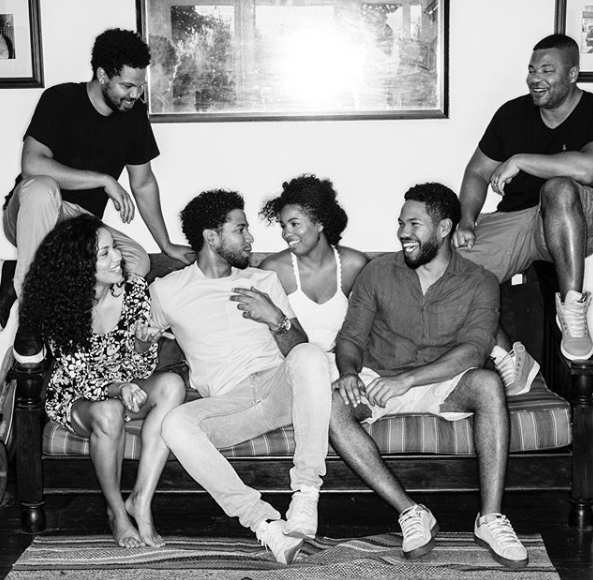 Emails between Foxx and Tchen were leaked, but these emails come from the days police thought Smollett was a victim of a crime, not the alleged organizer.

Foxx said in an email to Tchen dated Feb. 1 that she spoke to a CPD offer, Superintendent Eddie Johnson.

“I convinced him to reach out to FBI to ask that they take over investigation.”

Text messages between Foxx and one of Smollett’s family members (whose identity was redacted) also went public.

“Spoke to the superintendent earlier, he made the ask. Trying to figure out logistics. I’ll keep you posted.”

The family member seemed pleased with the news.

“Omg this would be a huge victory.”

Foxx let her know they weren’t completely in the clear yet.

“I make no guarantees, but I’m trying.”

Interestingly enough, Foxx recused herself from the entire case before Smollett was charged. Now, the first deputy, Joe Magats, is monitoring it.

Foxx later told the Chicago Sun-Times about the concerns Smollett’s family had.

“They had no doubt about the quality of the investigation but believed that the FBI would have a tighter lid on the information,” said Foxx.

The police department gave a bit of pushback in handing over the case to federal agents. The spokesperson for CPD, Anthony Guglielmi, said there was no reason for the FBI to take over the case.

He added that the FBI did at least help with the technical assistance as the case progressed. Still, the investigation continues, and Smollett is scheduled for another court appearance Thursday.

What do you think about the update on the case? Let us know in the comments. 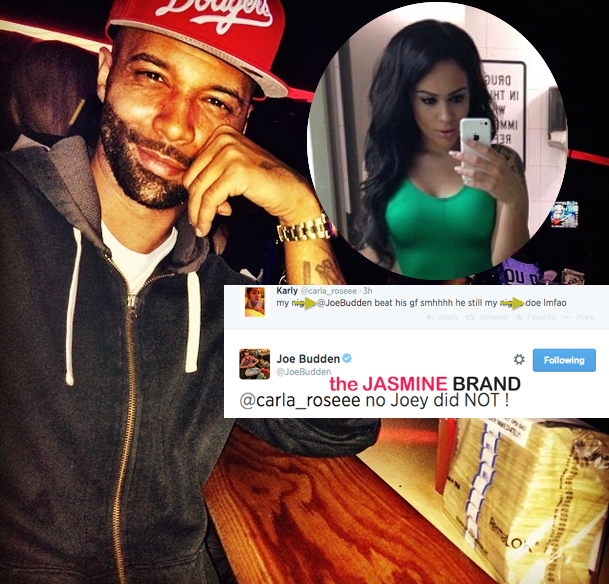 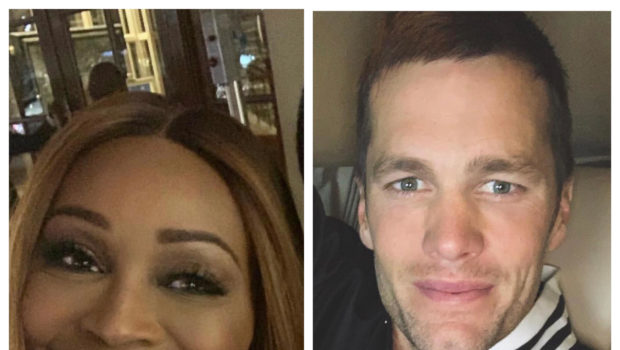