The details surrounding the untimely death of slain rapper Nipsey Hussle continue to come in—and they are increasingly heartbreaking. According to reports, the alleged gunman, Eric Holder (who was recently charged with murder), was so upset that Hussle talked back to him after his initial shot, that he fired additional rounds, which ultimately killed him.

Eyewitnesses at the scene in front of Nipsey Hussle’s Marathon Clothing store, claim that Eric returned to fire off the fatal shots that killed the L.A. rapper after he talked back to him and realized he wasn’t dead.

Holder allegedly shot Nipsey twice, causing him to fall to the ground. After those initial shots, Hussle lifted his head up and said something resembling, “You shot me, you got me, I’m good,” according to eyewitnesses. Holder was already walking away, but reportedly turned around and went back to Hussle when he realized he was still alive. Eyewitnesses say that’s when Holder fired the additional shots at Hussle, which sadly killed him.

According to reports, in the surveillance video obtained by authorities, Holder can be seen approaching Hussle as he lay wounded on the ground before he fired more shots, and briefly stop before firing again. He also kicked him when he was done shooting before running into an alley.

Holder has been charged with 1 count of murder, 2 counts of attempted murder and 1 count of possession of a firearm by a felon. His bond, which was previously over $7 million, is currently set at $5 million dollars. He is being represented by defeated OJ Simpson prosecutor Chris Darden. 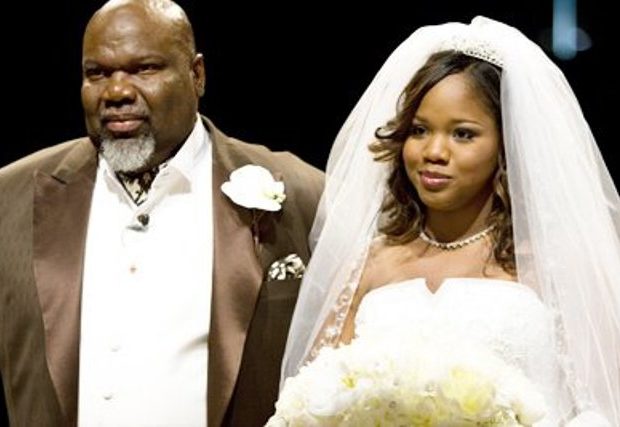 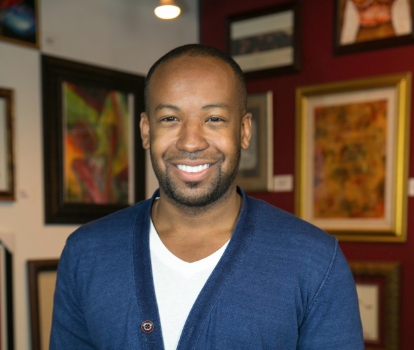 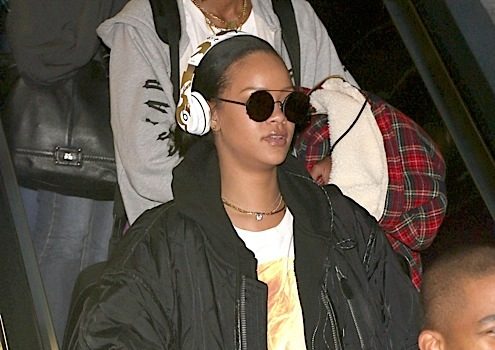