As fans continue to mourn slain rapper Nipsey Hussle, the tributes, social media posts, condolences and kind words continue to flood in. However, one central figure in Hussle’s life has been largely silent since his death—the mother of his oldest child, daughter Emani. She has officially broken her silence and posted a touching tribute to the L.A. rapper.

Many knew of Nipsey Hussle’s high-profile relationship with actress Lauren London despite the couple trying to remain under the radar during the early years of their relationship. The couple shared a young son together, Kross, but Hussle also has an older child, his only daughter Emani. While many fans are sending their condolences to London, the mother of Hussle’s first child, Tanisha Asghedom, has been largely forgotten in the midst of things.

Although she uses his real last name, Asghedom, she and Hussle were never married. However, according to her social media pages they managed to have a close relationship even after they parted ways romantically years ago.

In her first public acknowledgement of Hussle’s death, Tanisha (who goes by the name Chyna Hussle on social media) wrote: 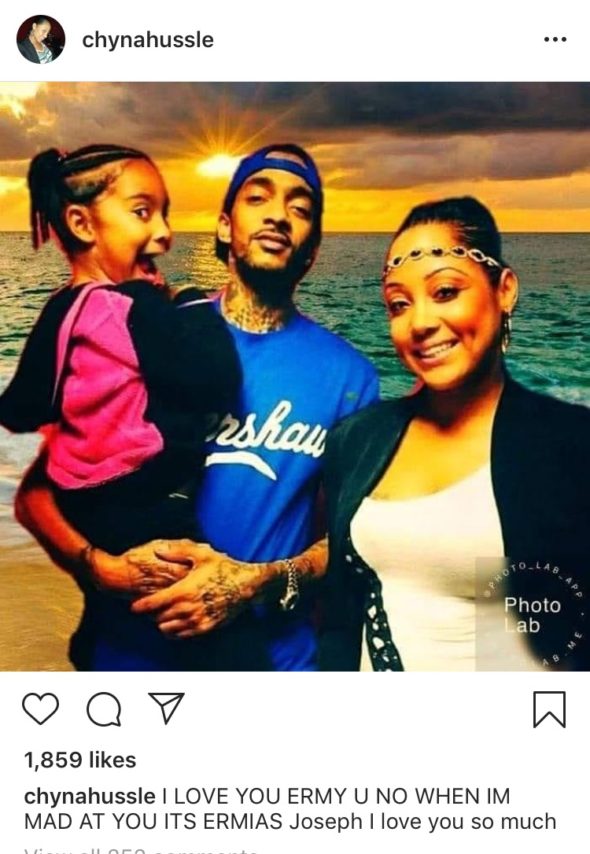 You can check out some of photos of Tanisha with Nipsey Hussle’s family BELOW: 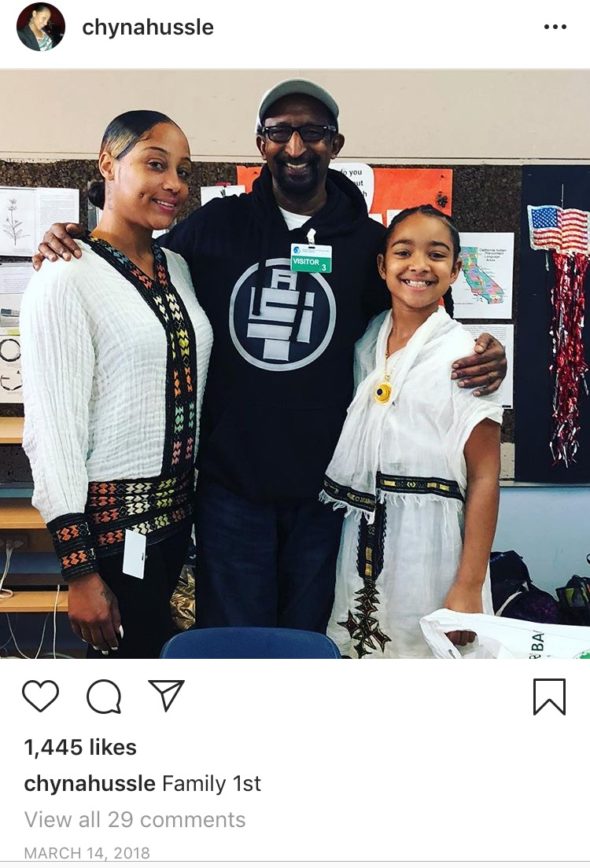 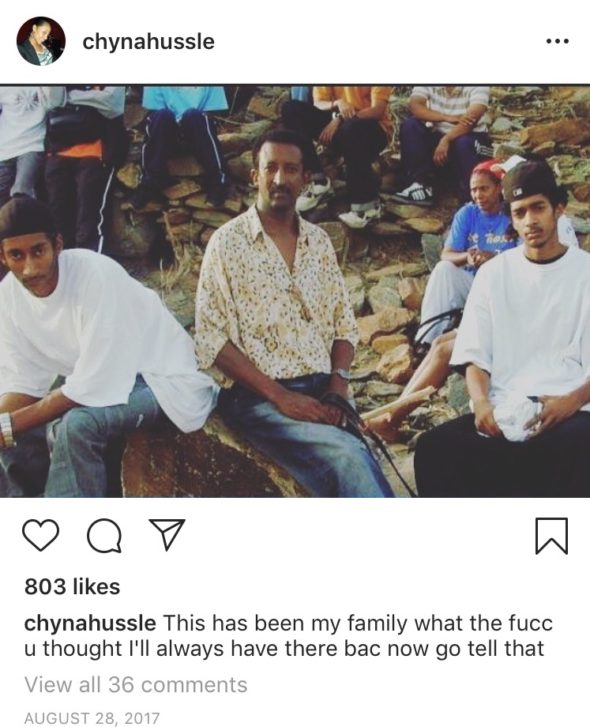 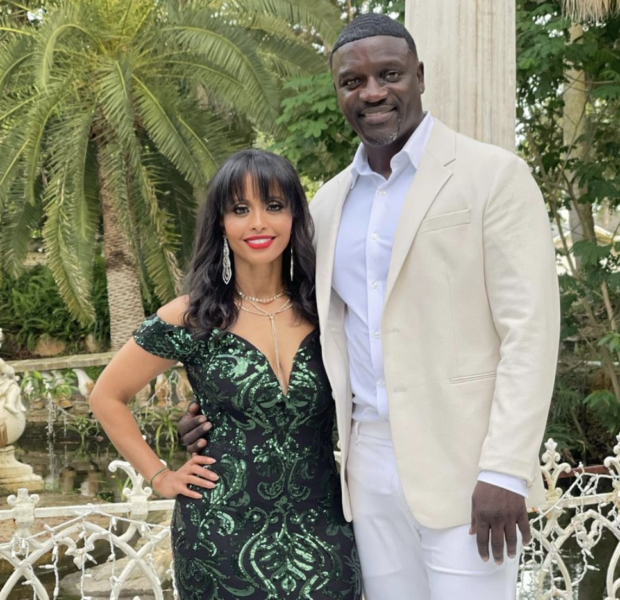 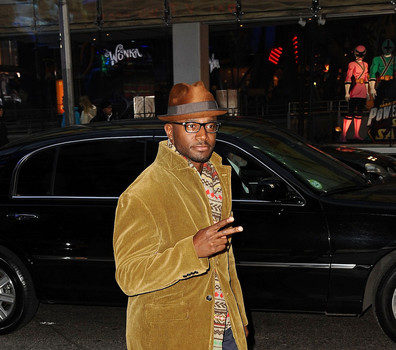 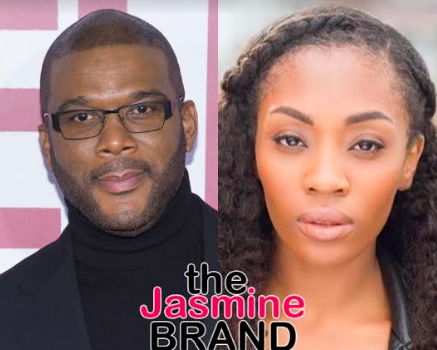 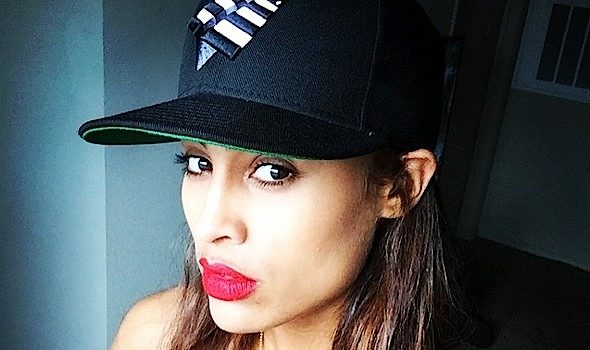