Hip-hop’s reigning queen Cardi B is one of the most in-demand women in the industry right now. Between award shows, music videos, fashion weeks, red carpet appearances and her upcoming feature film debut in the stripper revenge film Hustlers, busy isn’t a big enough word to describe her schedule these days. However, she did recently take the time out for a court appearance stemming from her 2018 strip club assault case—and she made a firm stance on her innocence.

Cardi B showed up to a Queens, New York court house on April 19th to address the charges regarding the August 2018 assault that allegedly took place at Angels strip club NYC. Cardi was allegedly in a fight with two sisters who claim they were attacked while working at the local strip club. They also claim that the fight was over an alleged sexual encounter between one of the women and Cardi’s husband, Migos rapper Offset. They further allege that a member of Cardi’s entourage assaulted them by throwing bottles and chairs. This resulted in the women filing a lawsuit against Cardi for damages. 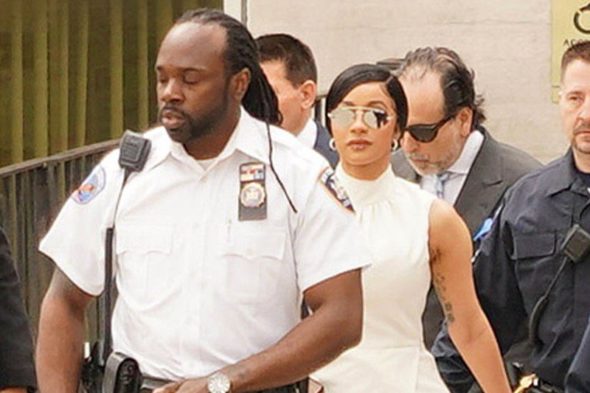 During Cardi’s recent court appearance for the case, she rejected the plea deal that was offered to her. The plea deal in question would have required Cardi to plead guilty to misdemeanor assault in the third degree. She would have avoided jail time if she took the deal and would have been required to meet certain conditions that would have dismissed the case if she fulfilled them.

JUST IN – @iamcardib arrives at court in #Queens. pic.twitter.com/aoVDuNpApI

As a result of her rejection of the plea deal, the case is now headed to trial in May. Cardi is facing charges of assault and reckless endangerment.

What are your thoughts about Cardi rejecting the plea deal? Let us know in the comments! 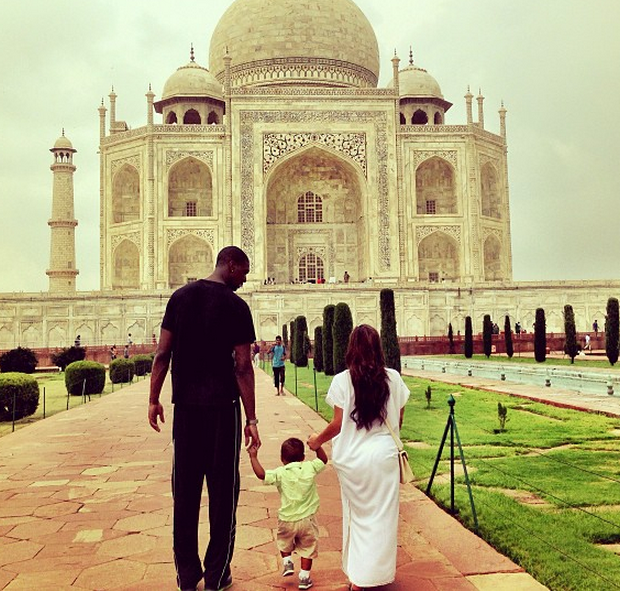 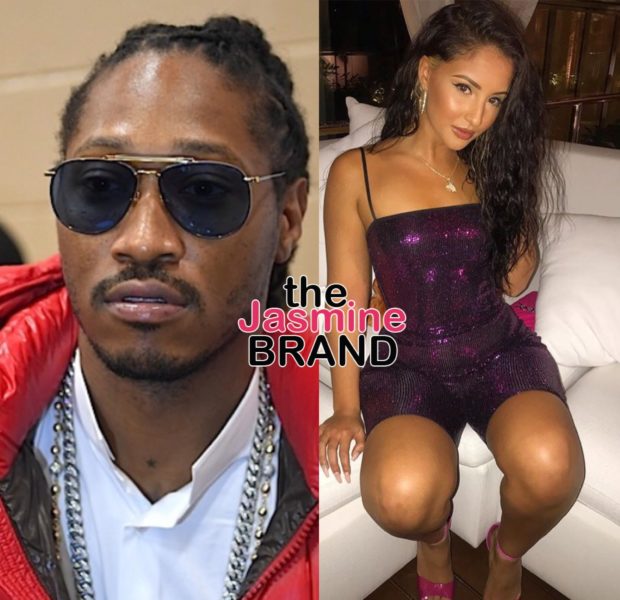 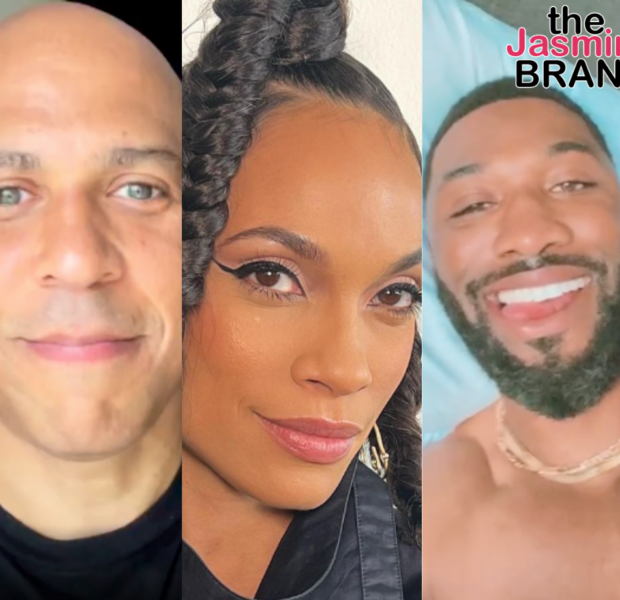 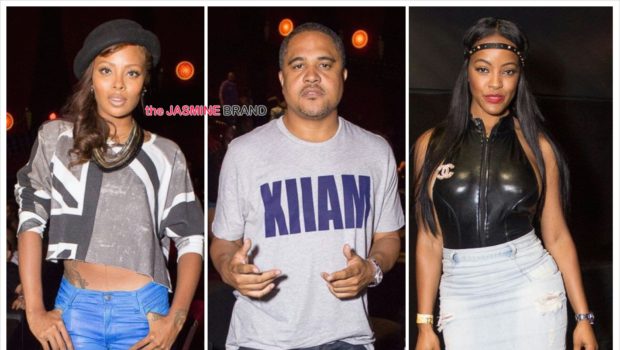 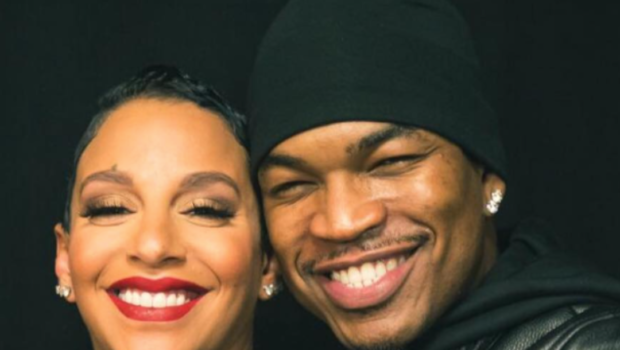