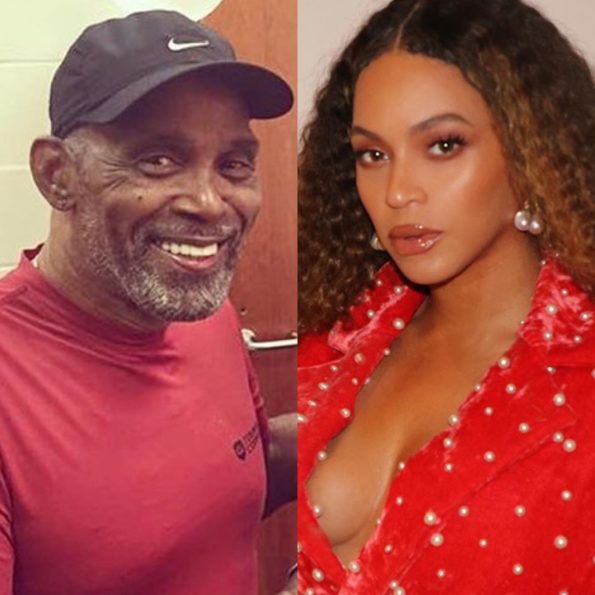 Beyonce is the gift that keeps on giving! Millions have tuned into her Netflix documentary and live album, “Homecoming” which captures her historic 2018 Coachella Music Festival performance. In it, she covers Frankie Beverly and Maze‘s 1981 R&B hit and HBCU mainstay, “Before I Let Go.” Beyonce’s remix has spawned its own #BeforeILetGoChallenge where fans have uploaded their versions of the call and response line dance Queen Bey sings in her cover. The Beyhive is even being featured on Beyonce’s Instagram Story!

In a recent interview, Frankie Beverly opened up about the resurgence of his band’s signature song thanks to Beyonce’s “Homecoming.” He says Bey’s cover has greatly affected his life:

“I feel bigger than ever! I feel like I have a huge smash out there. It’s definitely a blessing. Other people have done my songs, but the way she did this was in a class of its own. I’m hearing from people I haven’t heard from in years. She’s done something that has affected my life. I haven’t even spoken to a publication like yours in quite a while. So it’s changed things around for me.”

He also explains how he found out Beyonce was interested in covering “Before I Let You Go”.

“She’s a great friend of mine, but I didn’t know she was going to do this. I was hearing stuff, but I didn’t even want to approach her about it. She kept it quiet, until her people called me one day maybe a week or two ago. When they played it, that’s when I heard the first draft of it, and I was blown away. It’s a blessing. It’s amazing how she works, she’s very smart. I’m caught off guard, but in a beautiful way. She’s such a sweet person too. She’s a very sweet, religious kind of person. Then the way she just released it, it’s off the chain. She’s done so much, this is one of the high points of my life.”

He also explains the original inspiration behind the song stating,

“It was about a relationship I was in. It was just up and down, and by the end of it I wrote a song because I was feeling I needed to get out of it. I was so into the girl, but it just wasn’t working out…I was going to try to do all of these things “before I let go.” It was a situation I had to get out of, but I was in love. It came out of me pretty good, too. Even the music, it was all a gift from God.”

He says that he met Beyonce for the first time as a teenager at the Houston Rodeo.

“We met years ago. I think she was in her teens at the time, if that. I guess she really liked Maze and the song even then, so her mother brought her to our show at the Houston Rodeo. I met her then for the first time but didn’t know much about her. She wasn’t a big hit star then, but we wound up working together a few times since and she’s always been very, very nice to me.”

Frankie also comments on the longevity and legacy of “Before I Let You Go”.

“I just thought it was a great little song, but I never thought it’d be all this. It really changed everything for me. It was a huge song at the time, and it’s one of those things this band will be able to carry on forever.”

Have you uploaded your #BeforeILetYouGoChallenge video yet? Let us know in the comments. 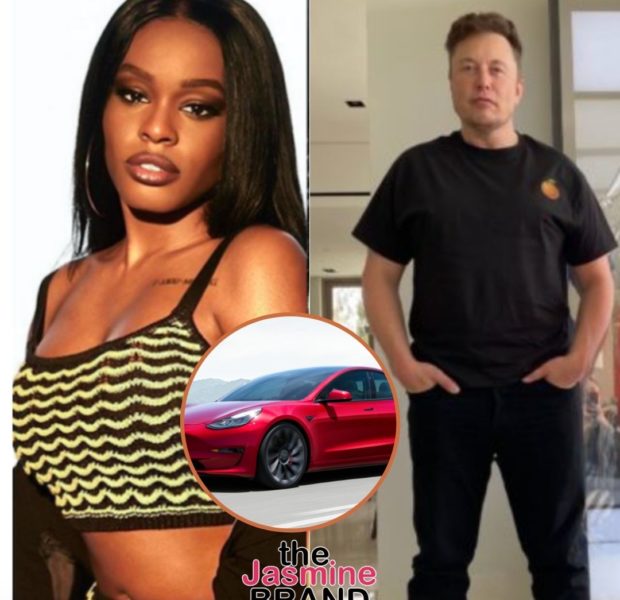 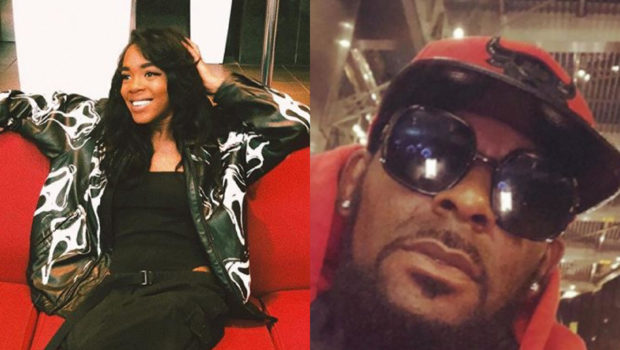 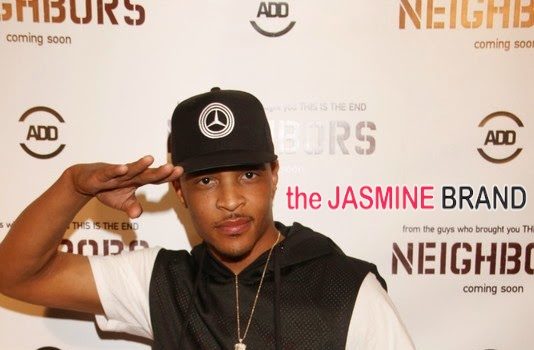 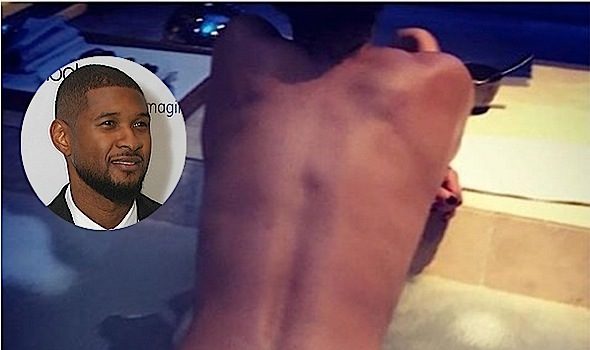