Rapper Rick Ross was spotted at a recent photoshoot with his youngest pair of toddlers and his girlfriend, Briana Camille. 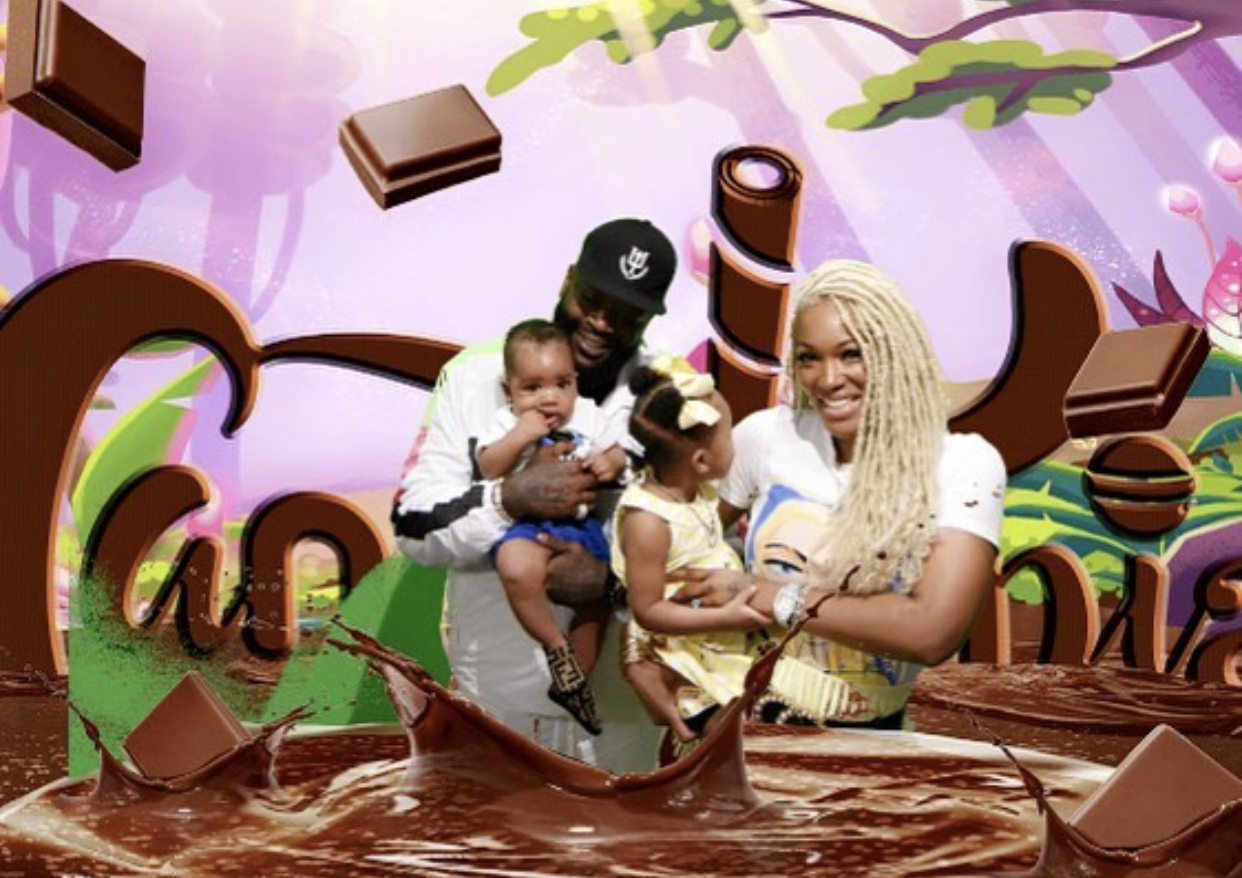 In a photo posted by Camille, the Miami rapper holds this 6 month old baby boy Billion Roberts while Camille poses with one-year-old Berkeley Robert. The mom of two writes, 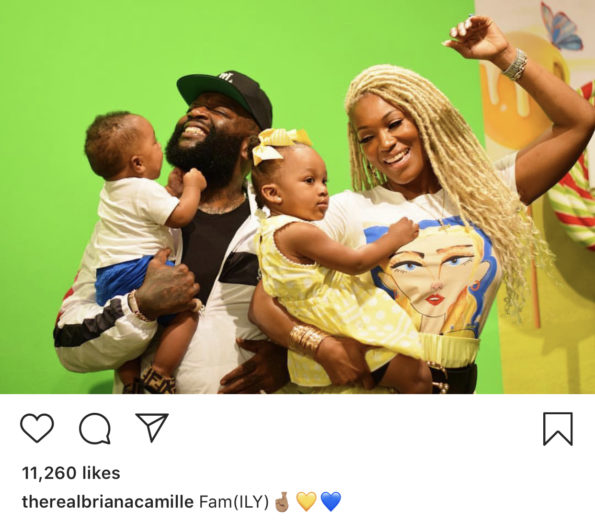 Ross, 43, and little Billion look adorable in a photo behind the scenes of there family shoot. 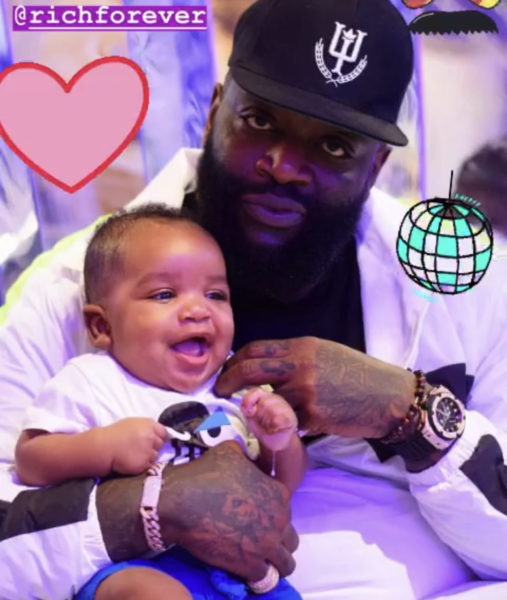 On Berkley’s Instagram page, the toddler shares a photo with her dad writings,

“Happy Sunday from me and Dada.” 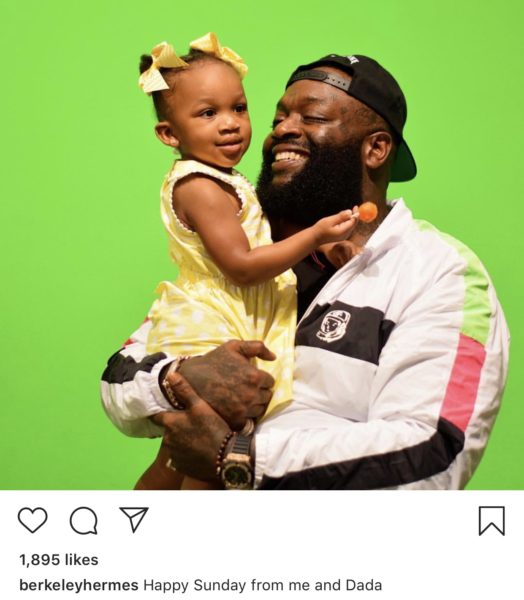 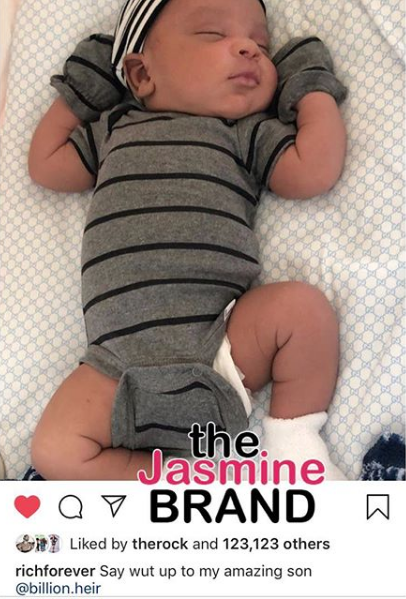 Camille and Ross share a daughter Berkley together, their daughter was born September of 2017. Ross also shares two other children named Toie Roberts and William Roberts III from previous relationships. 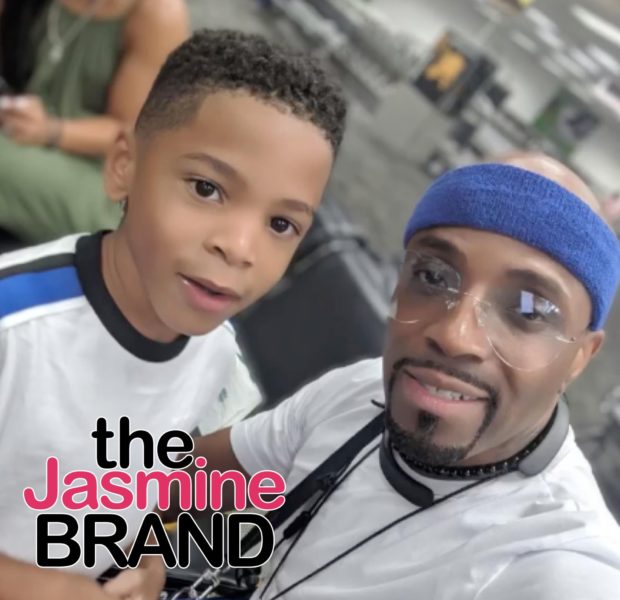 Teddy Riley Claims He Hasn’t Been Allowed To See His Son In Over Three Years: I’ve Done Everything That I’m Supposed To Do As A Father Financially & Mentally

Nick Cannon May Be Having More Kids – Abby De La Rosa, Who Shares Twins With Him, Is Pregnant 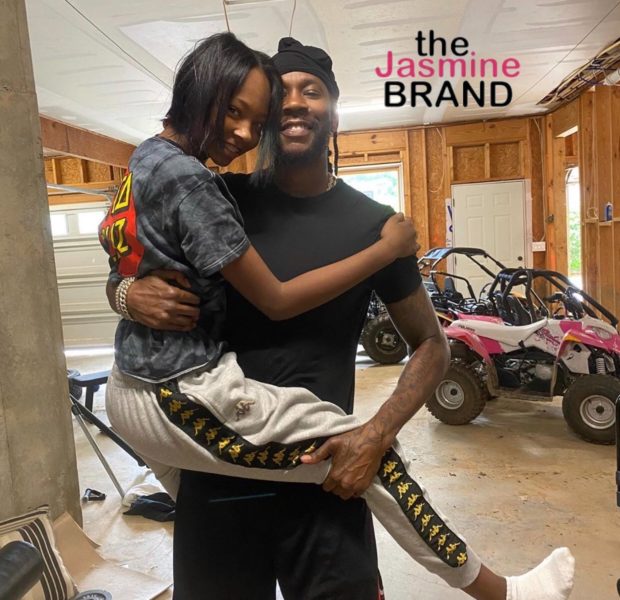 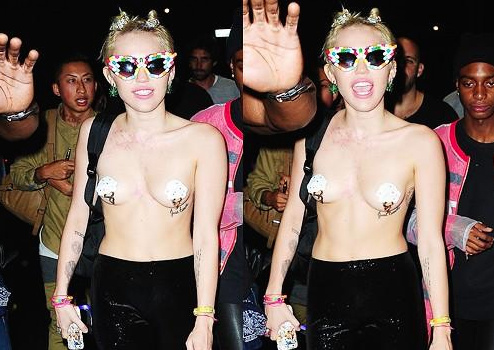 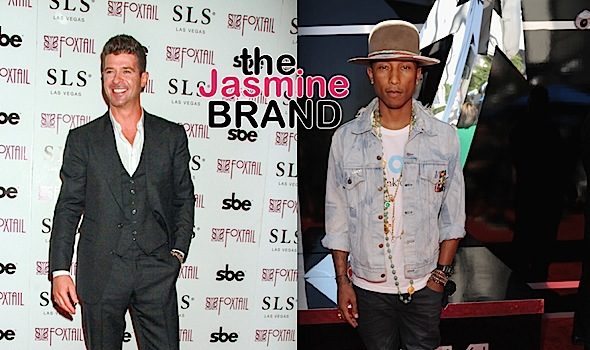