Superstar singer Chris Brown is officially a second-time father! After months of speculation, the “Heat” singer finally acknowledged the birth of his newborn baby with rumored girlfriend Ammika Harris.

Chris posted a photo holding the baby boy’s foot with a caption revealing his name: 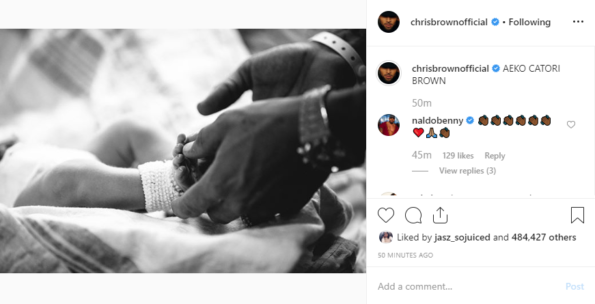 This is also Ammika Harris’ first time acknowledging her first child since his late November birth. During her pregnancy, she never allowed the public to see her burgeoning belly on social media. She posted her baby daddy’s photo of their child with the following caption to her Instagram Story:

“Forever wont be enough with you” 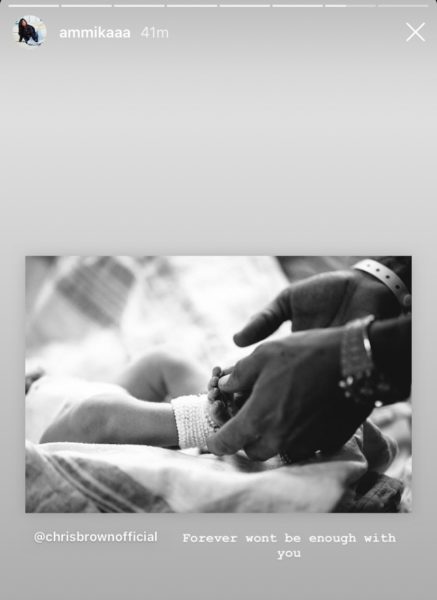 She also acknowledged a friend’s comments about the baby. 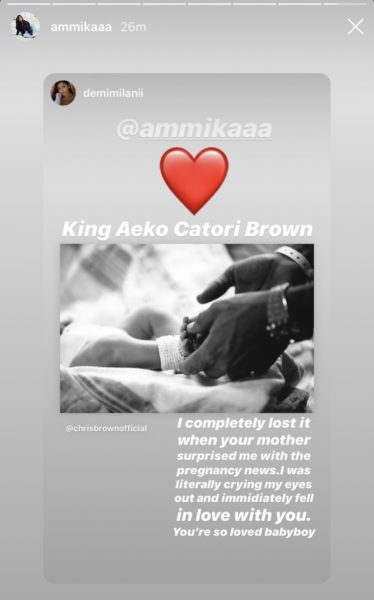 This means Royalty, Chris Brown’s five-year-old daughter, has a new playmate on her father’s side! 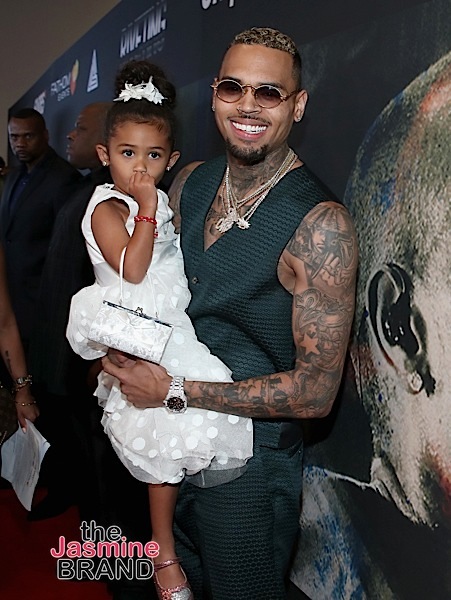 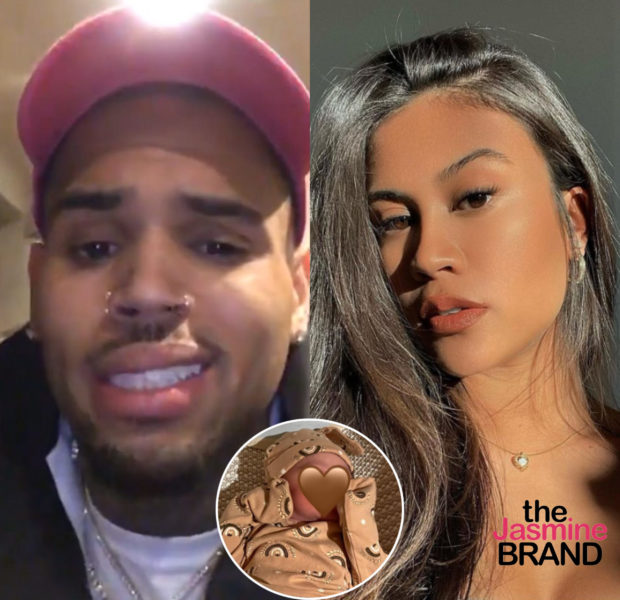 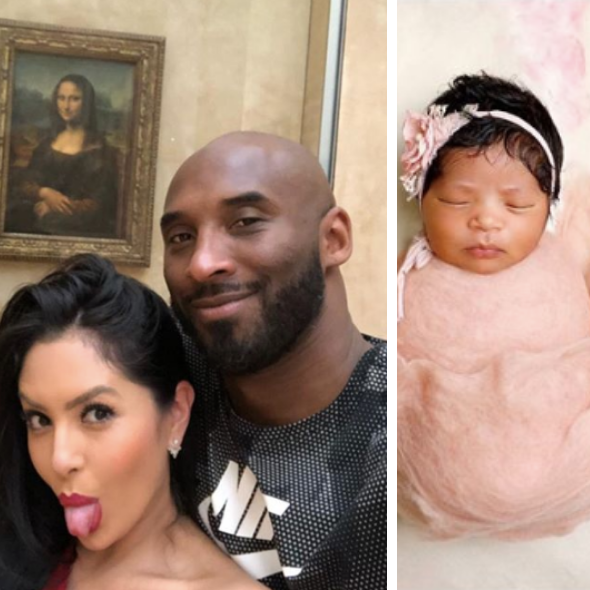 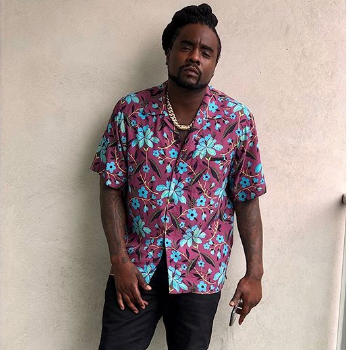 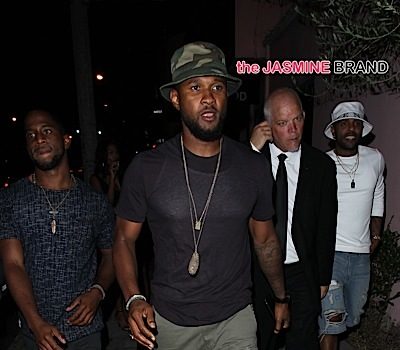