Marjorie Harvey gives no cares about what fans think about her. During the festivities of the 2019 Met Gala, Harvey shared a throwback of her preparing for last year’s event. She wrote,

But she switched gears when a fan asked, 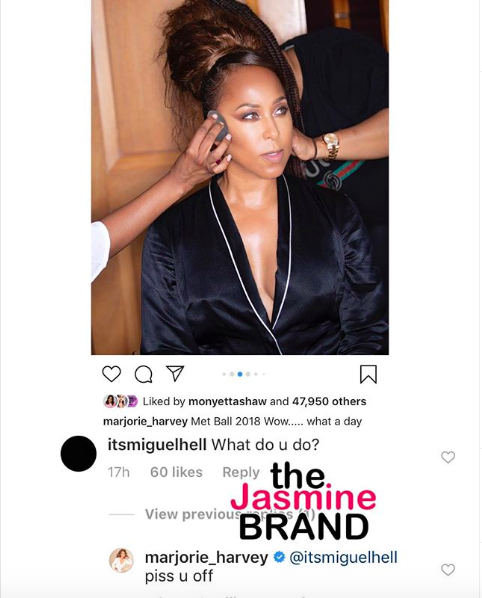 As for what she really does, Harvey describes herself as a wife and mother in her Instagram bio.

She’s definitely been unbothered about what people have to say about her lately. As rumors swirled that she and her husband of 11 years, Steve Harvey, were getting divorced, she and Steve did a video to coyly shut down the speculation.

My son @bharv came to me and @marjorie_harvey with some news… Aww say it ain't so.

Meanwhile, Marjorie’s ex-husband, Jim Townsend, is reportedly releasing a tell-all about her days before marrying the daytime talk show host in 2007. 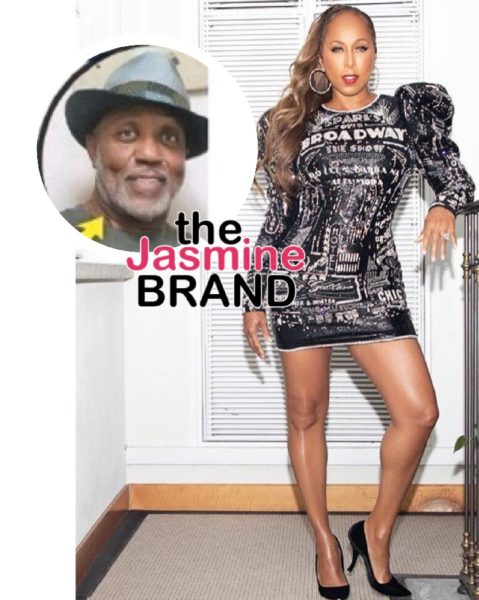 Interestingly enough, Townsend was one of several non-violent drug offenders released by President Barack Obama in 2017. He wrote most of his book during his time behind bars after being indicted for trying to buy cocaine. He said of his tell-all,

“I’m pouring my heart out. No one knows what happened but me and Marjorie. I wrote two-thirds of the book in prison. I have no allegiance to Marjorie, she showed her hand. I’m going to tell my story. It don’t matter [if she knows about it].”

What do you think about Marjorie Harvey’s answer for the fan? Tell us in the comments! 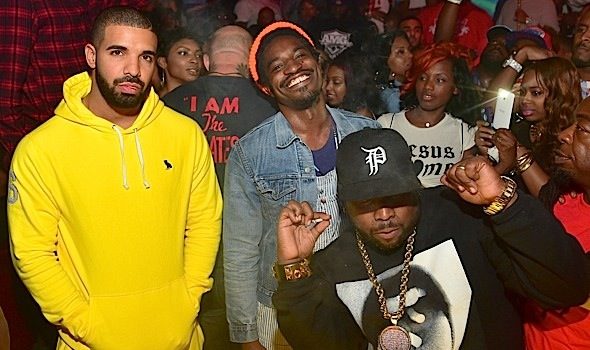 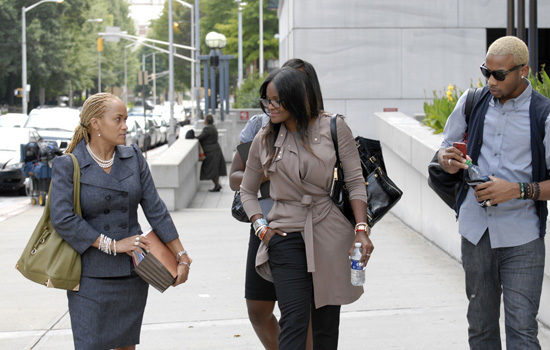