Director and actor Tyler Perry said he was enlightened about the passing of his good friend and fellow director John Singleton. Singleton’s private celebration of life was held Monday.

Singleton passed away just days after he suffered a massive stroke. In light of that, Perry sent a message to his fans and followers as he checked his blood pressure Tuesday morning. 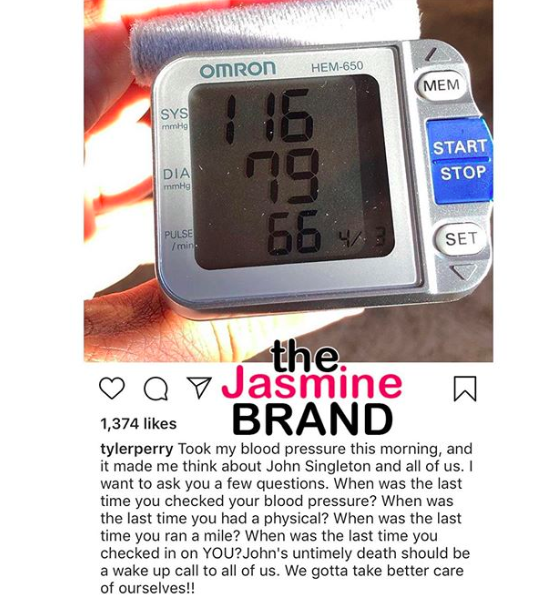 Singleton was recognized as an iconic director whose first project Boyz In The Hood earned him a nod for an Oscar award for Best Director.

He was also nominated for Best Writing, Screenplay Written Directly for the Screen thanks to the film. He also directed popular movies like Poetic Justice, Hustle & Flow, Four Brothers and Baby Boy.
Singleton was 51 when he passed.
Continued prayers for his family and loved ones!
Tags: john singleton, recommend, tyler perry
Tweet Like Plus Pin It Share 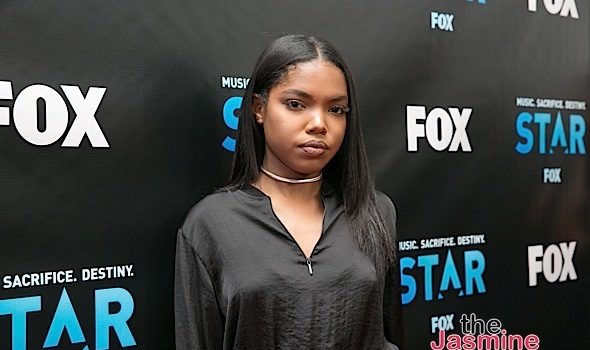