Though many would consider singer Tamar Braxton a reality TV queen as the winner of “Big Brother: Celebrity” and the star of “Braxton Family Values” and “Tamar & Vince” – Tamar says she is sick of it. Just a day after laying their niece Lauren “LoLo” Braxton to rest, Tamar says that the show, blogs, and social media have villainized her –  falsely reporting that she skipped Lauren’s funeral. Within the last 24 hours, she vented to social media about the frustrations surrounding “Braxton Family Values,” and admitted that she “hates” the show. 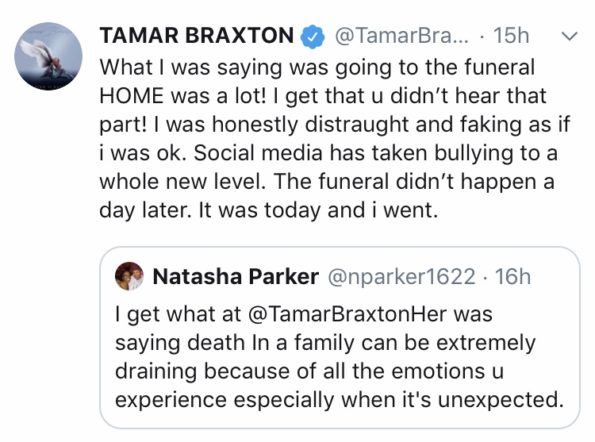 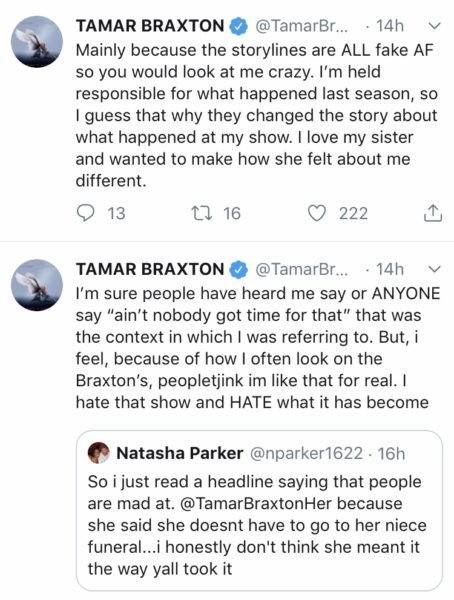 Tamar continued, spilling about how she chose to mourn Lauren and insisting she would never have her sister, Traci Braxton, kicked off a tour. 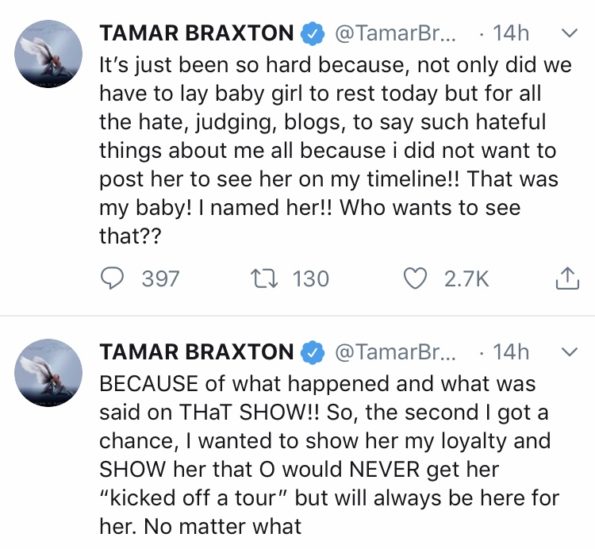 Lastly, she said that she no longer has control over the show – resulting in fake story lines. 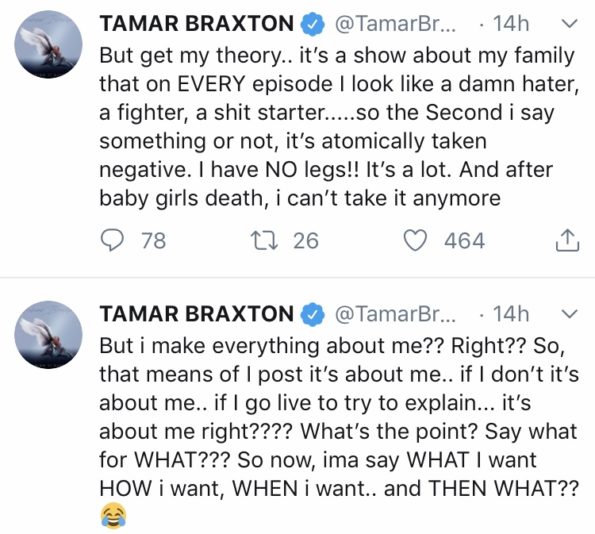 Meanwhile, Tamar’s sisters and mother eulogized their dear LoLo on what would have been her 25th birthday. 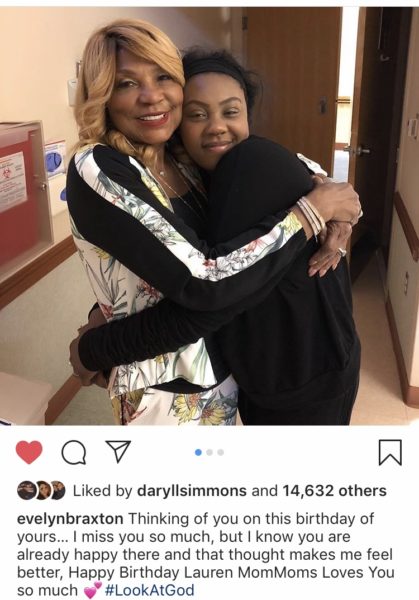 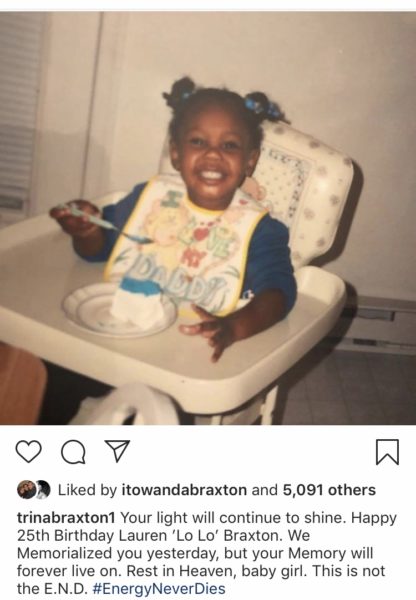 What are your thoughts about Tamar’s remarks? Let us know in the comments. 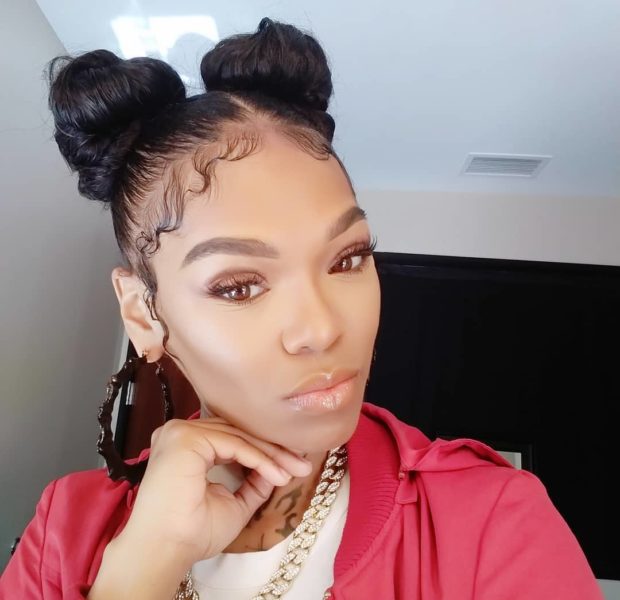 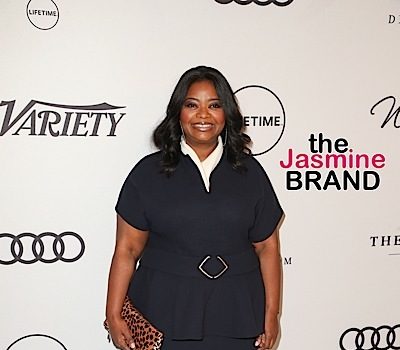