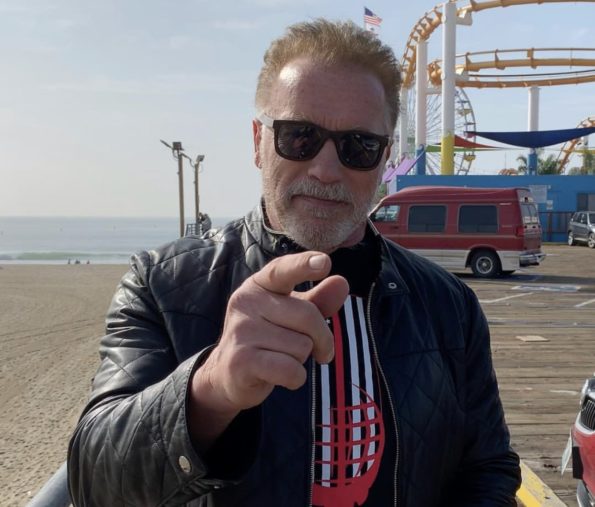 Arnold Schwarzenegger Dropkicked In The Back During Event In South Africa

‘Terminator’ actor, Arnold Schwarzenegger was assaulted during an event in Sandton, South Africa on Saturday. The 71-year-old former California governor was blindsided and dropkicked at his sporting event called the Arnold Classic Africa. 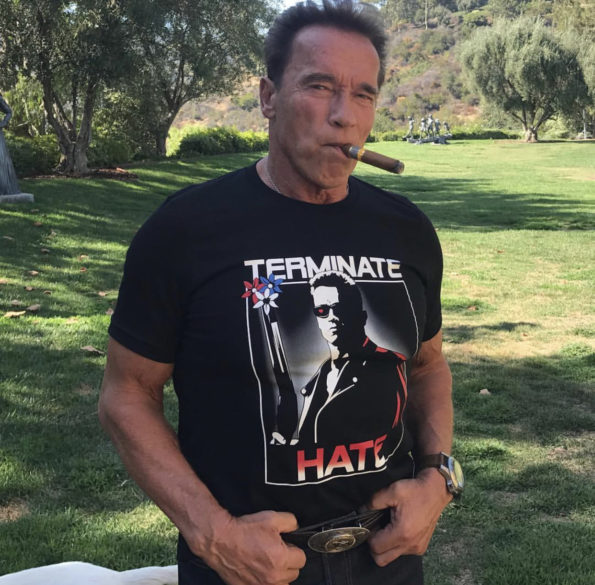 In a video that was captured, Schwarzenegger was seen interacting with spectators during a jump-rope competition at the event at the Sandton Convention Centre. Out of no where, a man appears and dropkicks Schwarzenegger in the back, sending the former governor to the ground. As seen in the clip, his assaulter was immediately detained by security and dragged away.

“Thanks for your concerns, but there is nothing to worry about. I thought I was just jostled by the crowd, which happens a lot.” 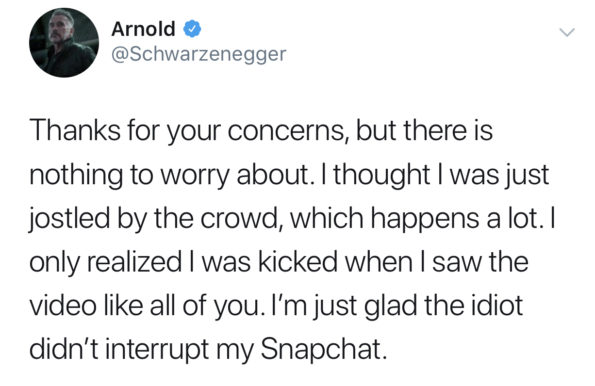 He continues, adding he didn’t know he was actually kicked in the back during the incident.

“I only realized I was kicked when I saw the video like all of you. I’m just glad the idiot didn’t interrupt my Snapchat.”

The actor took in the assault with a joke on Twitter asking,

”By the way, block or charge?”

And if you have to share the video (I get it), pick a blurry one without whatever he was yelling so he doesn’t get the spotlight.

By the way… block or charge? pic.twitter.com/TEmFRCZPEA

The man who has been accused of assault Schwarzenegger has been “known to the police for orchestrating similar incidents in the past,” according to reports.

The actor confirmed he had no intention of laying charges and would continue with another appearance on Sunday as planned.

Check out a full clip of the assault:

Should Arnold Schwarzenegger take legal action against his assaulter? Let us know in the comments! 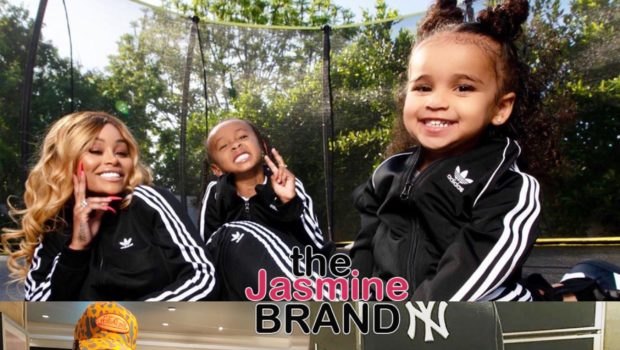 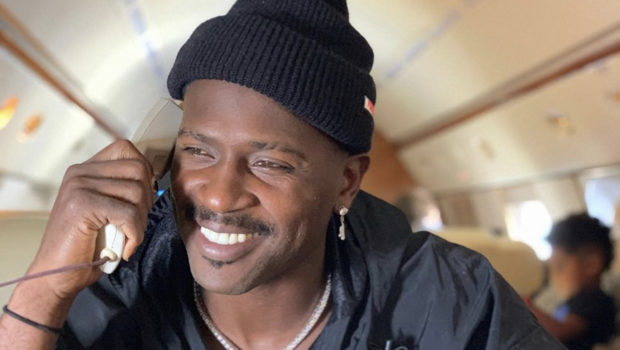