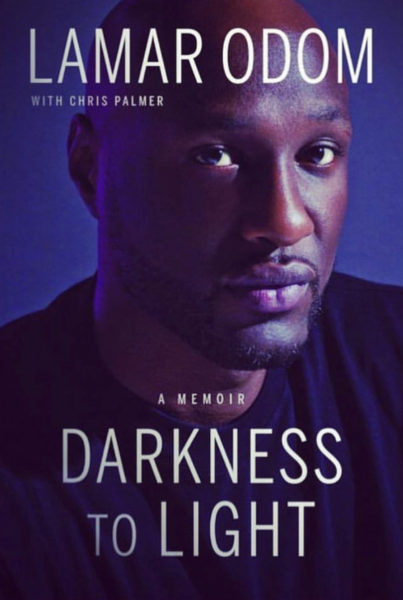 Former NBA Star, Lamar Odom, 39, recently release his memoir, ‘Darkness to Light,’ this month detailing his history and secrets with abusing drugs. The former sixth man of the year opens up on how he cheated an 2004 drug test in order to play for USA Basketball team during the Olympics in Athens.

In order to participate in the tournament Odom was subjected to a drug test knowing while abusing drugs which would disqualify him from playing in the Olympics games in Athens, Greece.

Then living in Los Angeles, Odom recalls in his memoir being called about taking a test. He says he got

“call from USA Basketball that a drug tester would be coming to my house in a few days to administer the screening. There was absolutely no way I was going to pass. I’d been smoking weed every day that summer. Panic set in.” 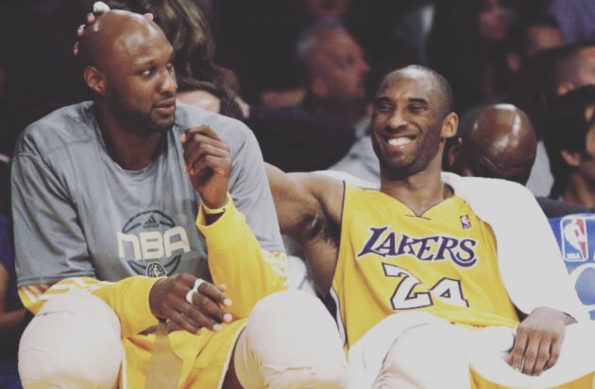 He continues, concocting a plan to cheat the test.

“We started googling ‘fake penises’ and studied different ways to beat a drug test. After an exhaustive search we ordered a giant, rubber, black c— to arrive the next day.”

Prior to the drug test, Odom recruited his trainer to take a sample of his urine for his drug test.

The NBA security official then entered the bathroom and watched two feet away as Odom squeezed out his trainer’s pee from the prosthetic penis. He writes,

“I unzipped my pants and carefully slid the fake penis through the zipper hole. To get the pee to come out of the tip, I had to squeeze the shaft repeatedly.”

After submitting his sample to the tester, Odom admitted he became paranoid it wouldn’t work but he did pass the test.

“He stuck a thermometer in the cup to gauge the temperature … satisfied that the pee was mine, said ‘Welcome to Team USA.’ ”