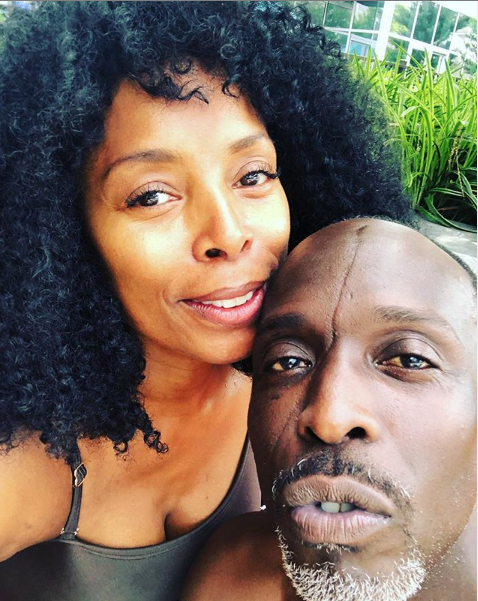 MARCUSSSS!! Actress Tasha Smith, 48, reveals the affection she has for former, ‘The Wire’ actor Michael K. Williams, 52. Over the weekend, the pair share a sweet poolside photo, as they spend Memorial Day together in Atlanta. While Smith doesn’t define their speculated relationship, she states just how much Williams means to her. She writes,

“Nothing makes me happier!!!! The love of my life. This man gives me goose bumps!!!!” 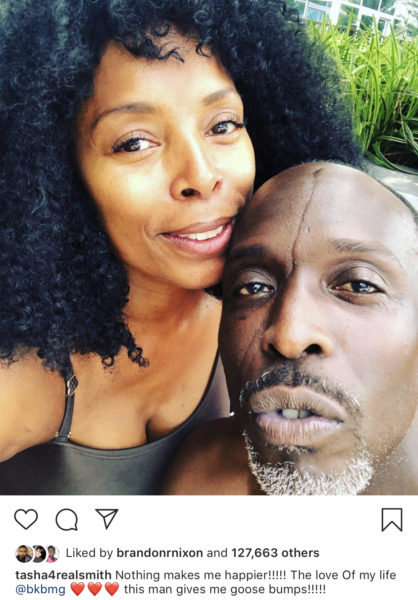 After posting, in her comments several took in her new found happiness with comments of support including singers Sevyn Streeter, and Faith Evans. Fellow ‘Why Did I get Married,’ actress, Jill Scott wrote, 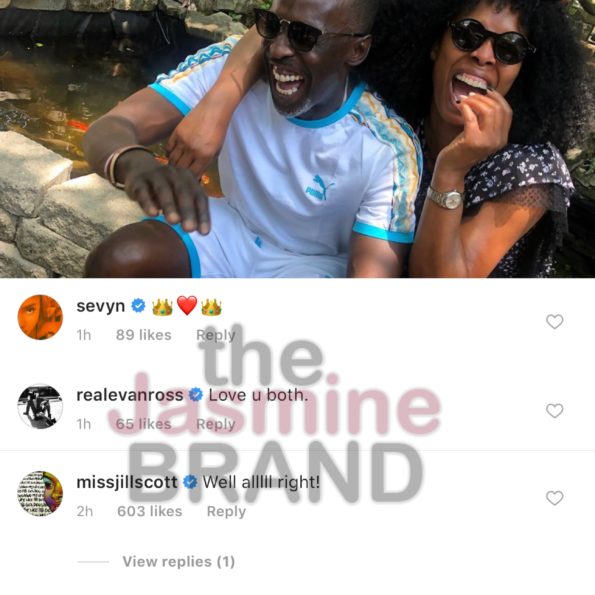 In addition, Williams adds his own spin on the Memorial Day celebration posting a happy moment between the two, he honors their relationship as real in his caption writing, 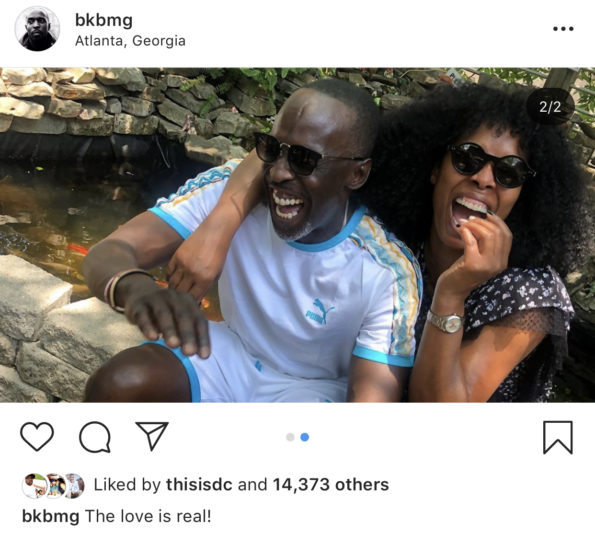 In a recent interview last month, Smith opens up on dating after being married and twice divorced. She says she isn’t putting any pressure on anyone while dating loosely.

“I’m just enjoying my life as a woman and dating. I’m not putting pressure on myself when it comes to dating and I’m not putting pressure on anyone else. I may not necessarily say, ‘hey, you gotta stop dating other people’ because guess what? I don’t know if you and I are going to work out. So we can date loosely and we can get to know each other.”

“I’m open to marriage, but it’s not on the forefront of what I need to have right now. I’m just dating openly, and I’m probably the perfect person to date because I’m not into putting any pressure on you or myself.” 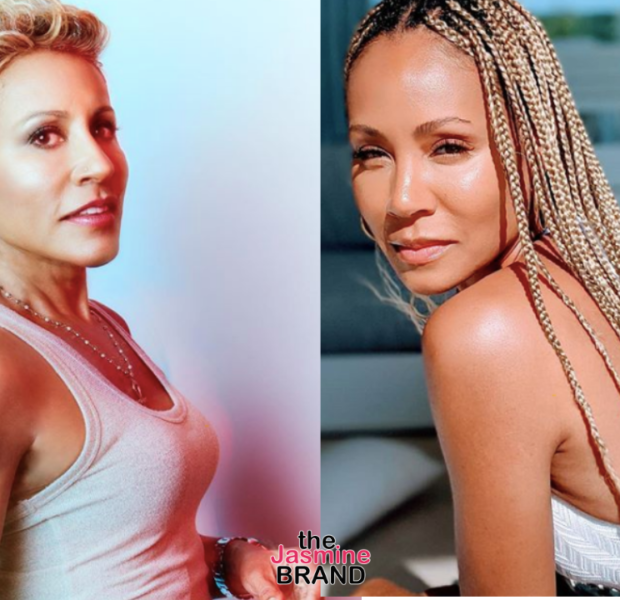 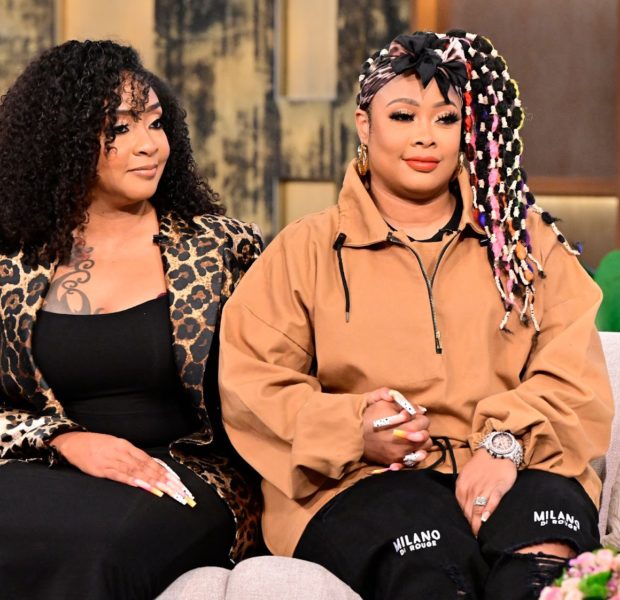 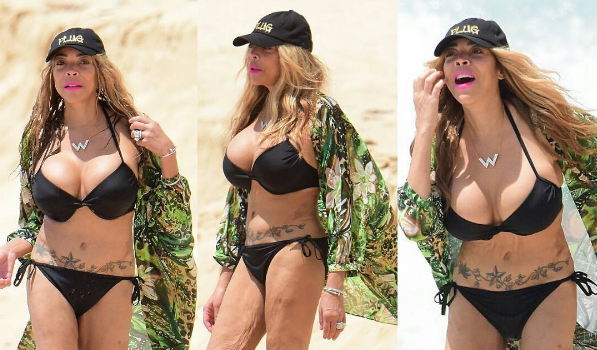