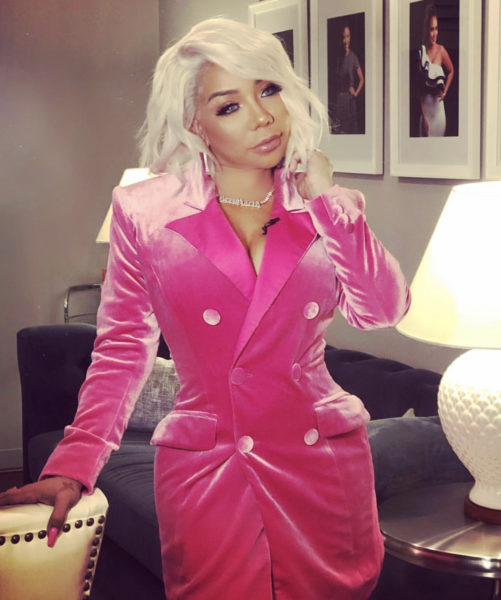 Some fans took aim at Harris for not including any women of color or darker complexioned women to represent her brand. One social media user commented:

”Not one black girl, no we are good, we don’t want to stay tune for this crap.” 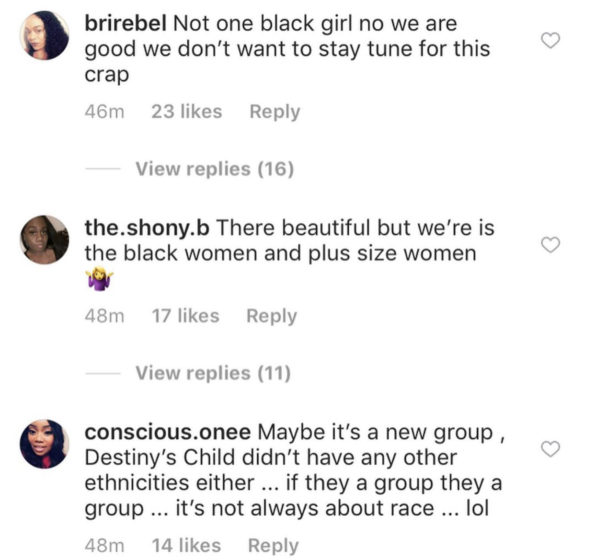 Another took Harris’ side noting that not all groups have diversity included. She writes

“Maybe it’s a new group, Destiny’s Child didn’t have bag other ethnicities either… If they a group they a group… It’s not always about race.”

Harris, 43, responded to the criticism writing:

“Y’all gotta stop with the race card!!! That sh*t lame… I love great people people  o matter their race. I’m black and white, so it would be crazy of me to act like I hate one race and love another. It’s ok for u to see no color.” 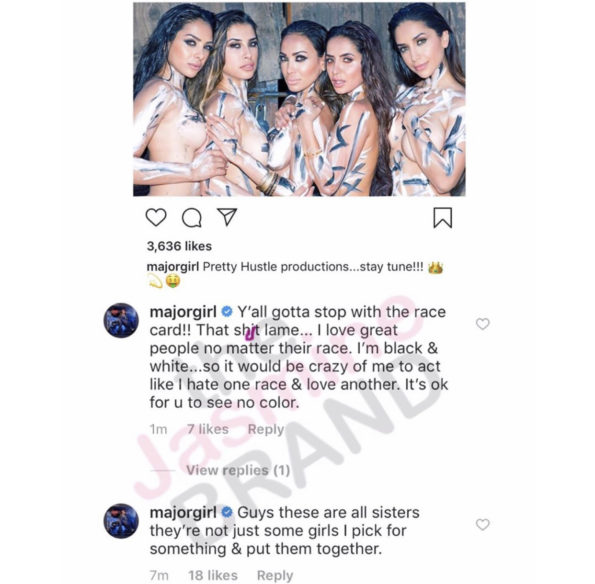 “Guys these are all sisters. They’re not just some girls I pick for something and  put them together.”

Jhene Aiko: ‘I Used To Be A Jealous, Bitter Little B****’
Exclusive
Post Slider 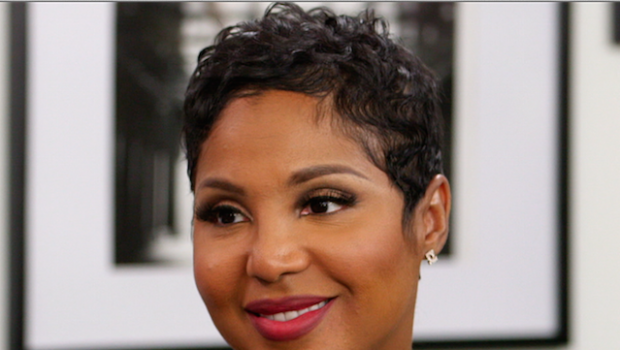 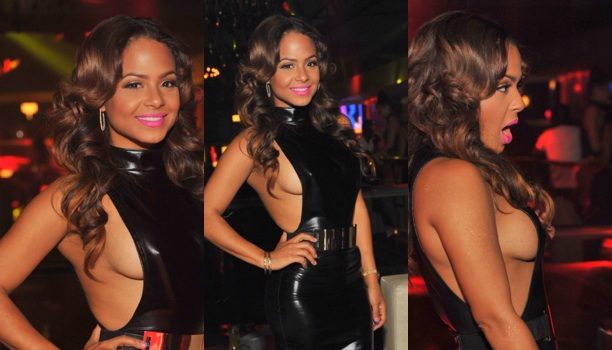 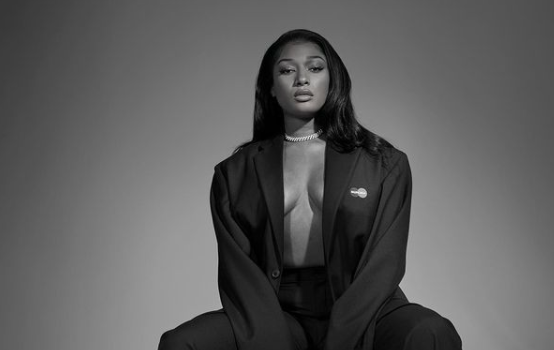