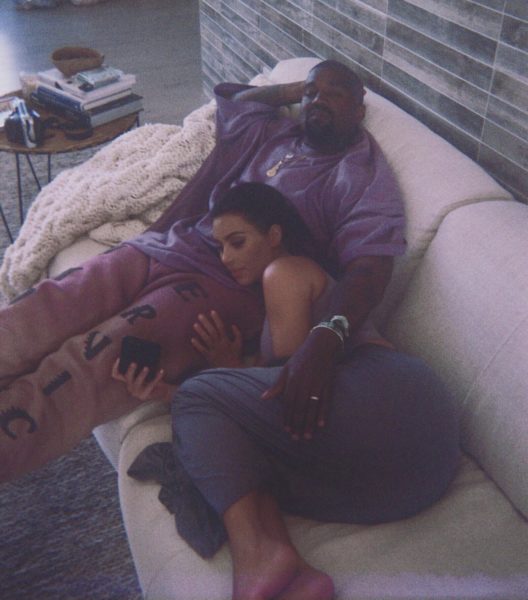 One of the most famous celebrity couples, Kanye and Kim Kardashian-West shared an intimate moment on social media, while in their $60 million Hidden Hills, California home. In the photo, the Wests’ look very cozy as Kanye wears his signature oversized clothes, looking directly into the camera while his wife, Kim stares into her iPhone. The beauty mogul and mother of four shares their photo writing, 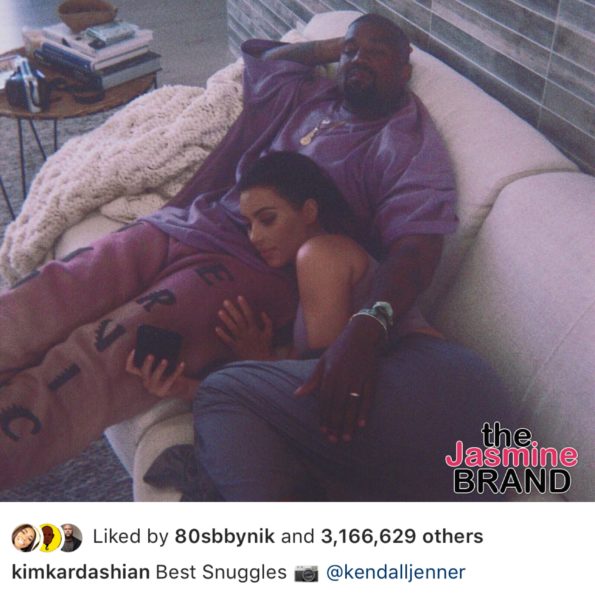 With over 3 million likes on Instagram, many share how adorable they look together as Kim’s make up artist, Mario Dedivanovic writes, 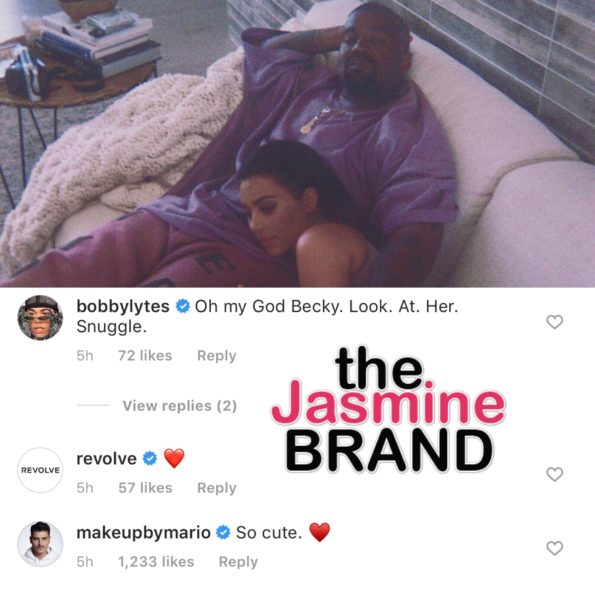 In addition to Mario, Love and Hip-Hop Miami star, Bobby Lytes writes a lighthearted joke on the couple’s photo. He says,

As previously reported, the Wests’ recent celebrated their 5th year wedding anniversary in Florence, Italy. They were spotted at a celebrity favorite – Italian restaurant, Giorgio Baldi, just two weeks after the birth of their son, Psalm West. 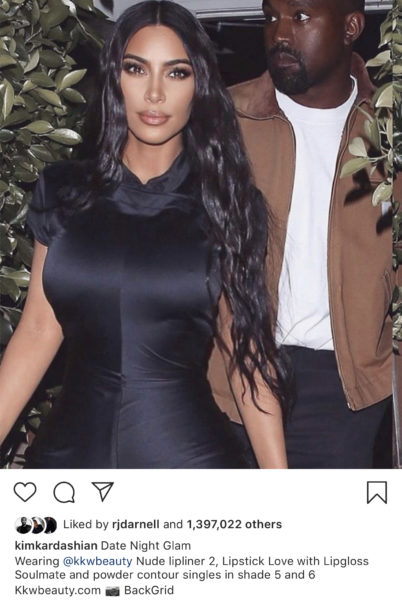 Their anniversary date night was a brief vacay from their now four kids, as Kim Kardashian has reportedly been focused on creating a bond with Baby Psalm, born via surrogate. A source says,

“She knows they all need special, quality time with her. Kim hasn’t been working at all and is only focusing on her family right now. Kim has a bit of a lighter schedule right now so she can bond with her baby. She seems very happy. And Kanye loves the energy of having a newborn. A new baby to love and get to know is so special for the whole family.”

Kim recently shared some never before seen photos on their wedding from 2014. Check them out below. 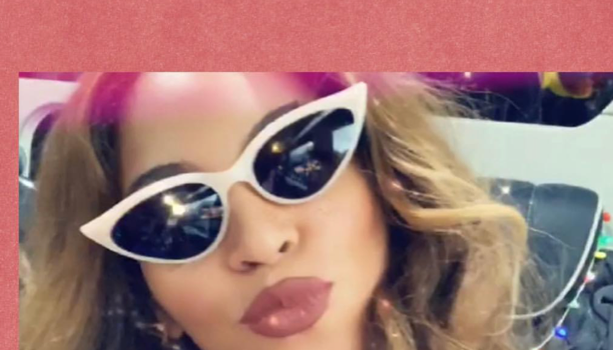