It’s been three years since one of the most iconic artists in music history sadly passed away, but Prince’s music will continue to live on for years to come—including a new album of previously unreleased material dropping on his birthday. 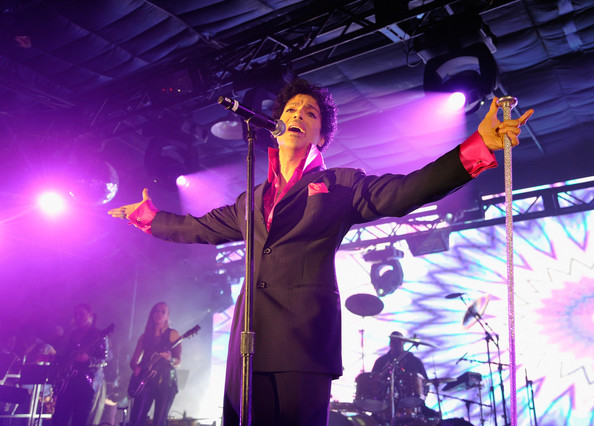 Prince would have been 61 today and to celebrate the occasion, fans of the Purple One have been blessed with a new album straight from his massive archives. Courtesy of Prince’s estate, a new collection of songs he wrote for other artists are presented with his original versions.

The appropriately titled Originals features Prince’s original demo versions of classic hits songs like Shelia E.’s “This Glamorous Life” The Time’s “Jungle Love,” The Bangles’ “Manic Monday” and his original recording of the chart-topping smash “Nothing Compares 2 U,” which was popularized by Sinéad O’Connor.

To give fans even more Prince music, his estate has also released a deluxe edition of Purple Rain, as well as a demo album titled Piano & a Microphone 1983. Originals is currently available exclusively on Tidal, but it will hit other streaming platforms, such as Apple Music and Spotify, on June 21st. Physical editions of the album on CD and 180-gram purple vinyl are set to be released on July 19th.

The world may have lost the man, but he continues to share his gift with us. Happy Birthday Prince!

Will you be streaming Prince’s new album? Let us know in the comments! 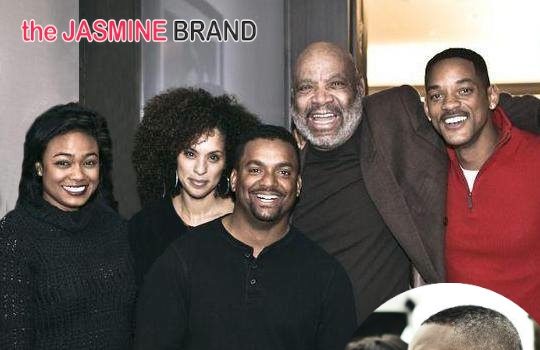