Fetty Wap Accused of Assault By Woman, Now Under Investigation

Fetty Wap is currently facing accusations that he put his hands on a woman he met at a video shoot. The rapper could reportedly face a felony battery charge.

The Los Angeles Police Department is investigating the matter after the woman filed a police report after the alleged incident, which reportedly took place Wednesday night.

Reportedly, all was well between them when they met on the set of a video shoot earlier that day. But things went left at an Airbnb that Fetty invited the woman and several others to. Reportedly, the woman went into a room with Fetty, and he allegedly hit her.

In a video that’s gone viral, the woman tells Fetty,

Fetty is then seen making a gesture that looks like he smacked the phone out of her hand.

The video is followed by a photo of a woman holding a foot that appears to have a cut on it. 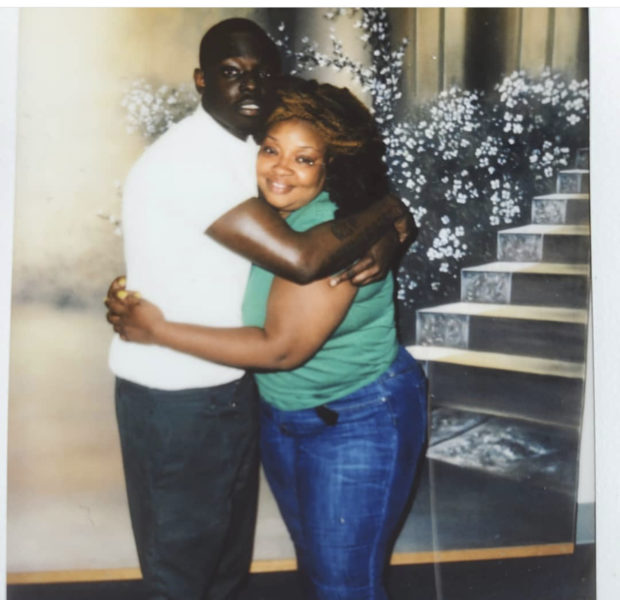 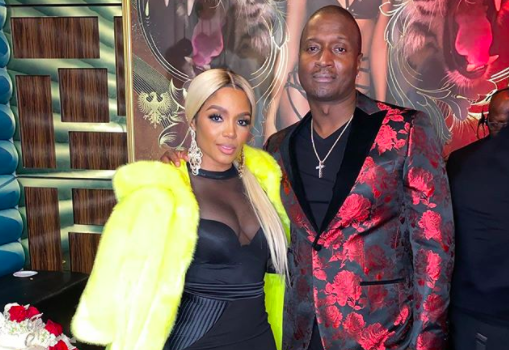 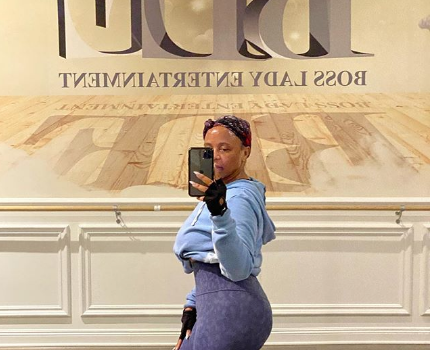 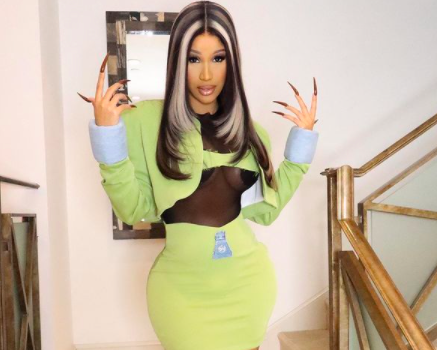