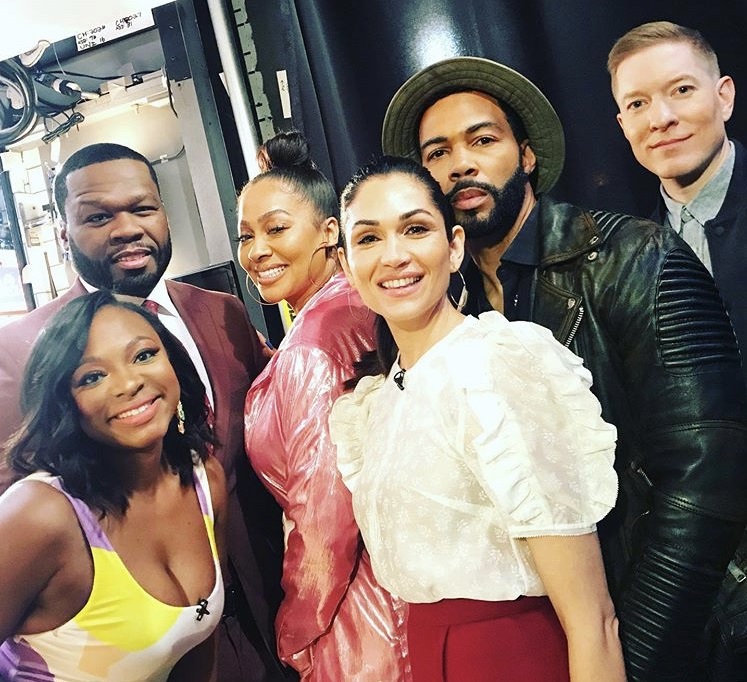 Is Curtis ’50’ Cent Jackson having second thoughts about ending “Power”. Today, the 43-year-old rapper and executive producer of the hit Starz series wrote on social media,

I Changed my mind POWER is not going to be over after season 6. This shit is to good #lecheminduroi #bransoncognac #starzplay 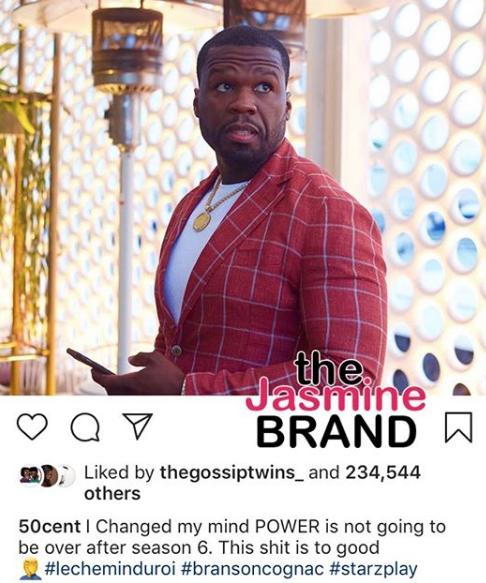 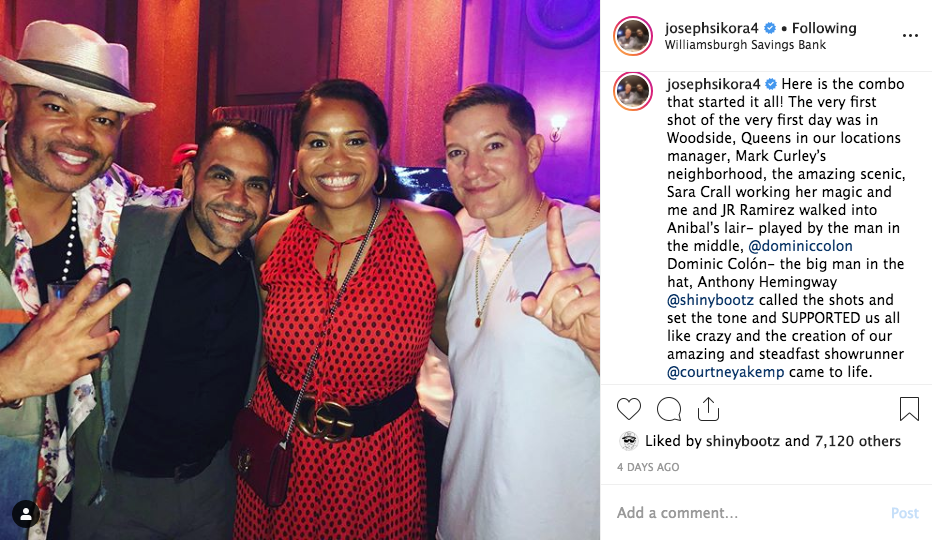 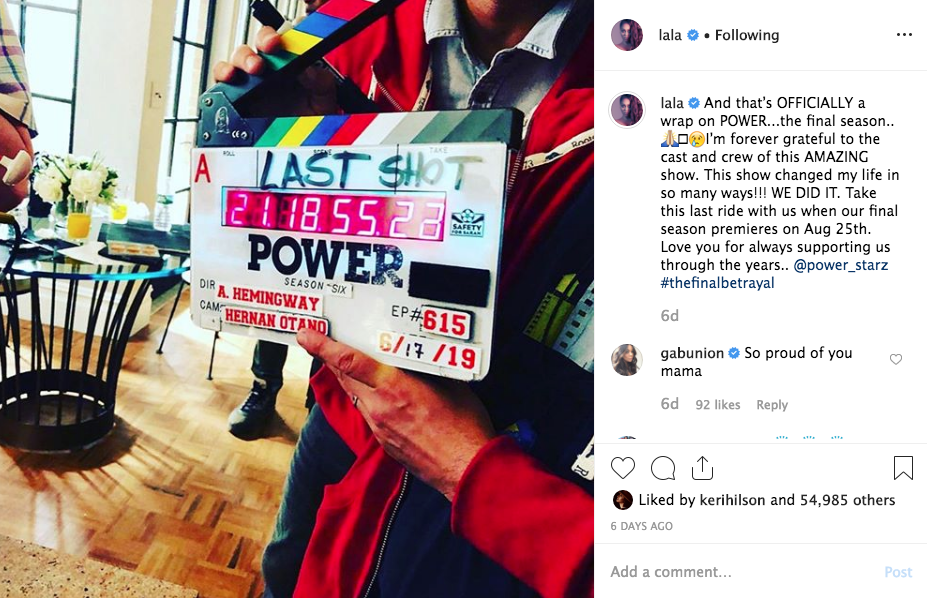 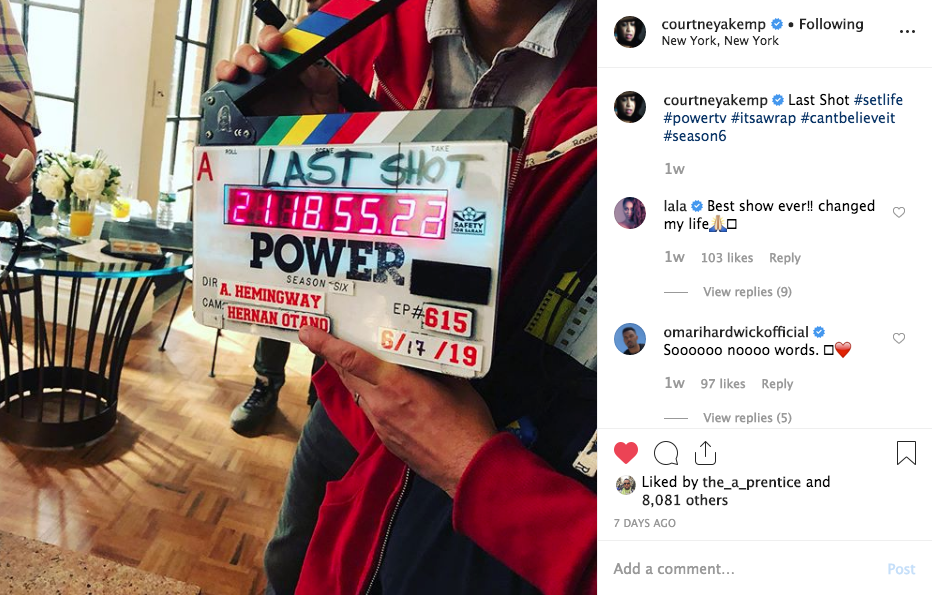 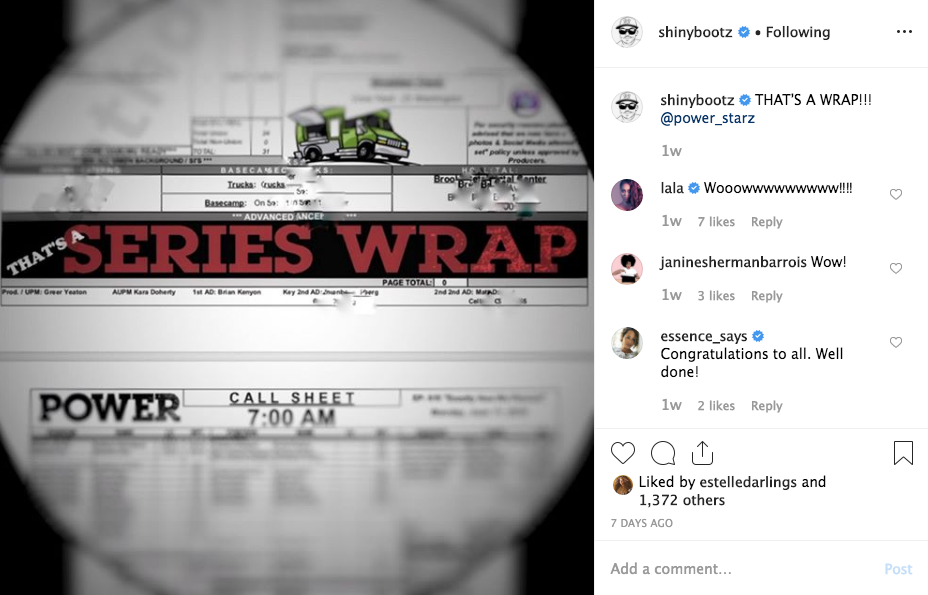 The series returns in August.

It all comes down to this. The #FinalBetrayal. August 25 on @starz. #PowerTV 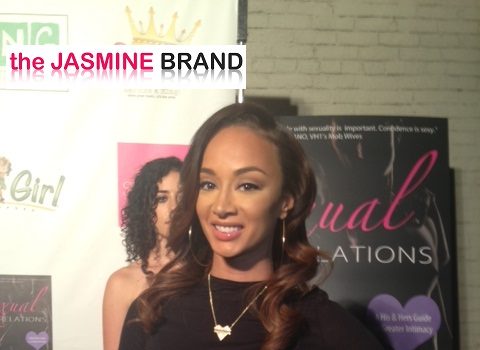 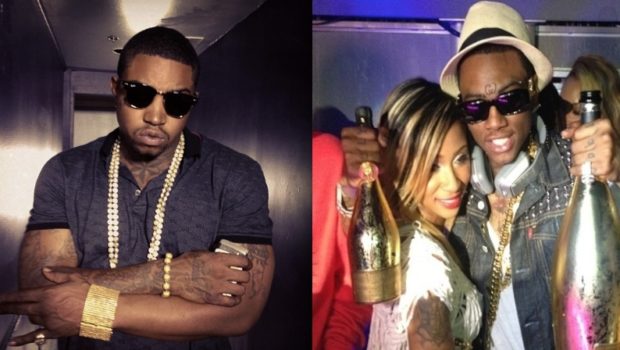