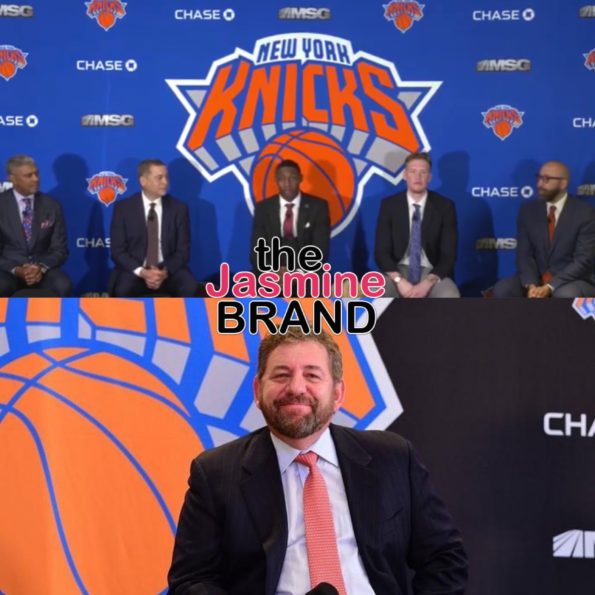 The New York Knicks have been fined by the NBA for $50,000 following the team’s news conference to introduce draft picks RJ Barrett and Ignas Brazdeikis. The Knicks allegedly banned The New York Daily News from their draft conference on Monday morning in response to the Daily News’ encouraging owner of the Knicks, James Dolan to sell the team, according to reports.

“James Dolan, the owner of the Knicks franchise, previously has said that barring Daily News employees from media availabilities sends the Daily News ‘a message.’” 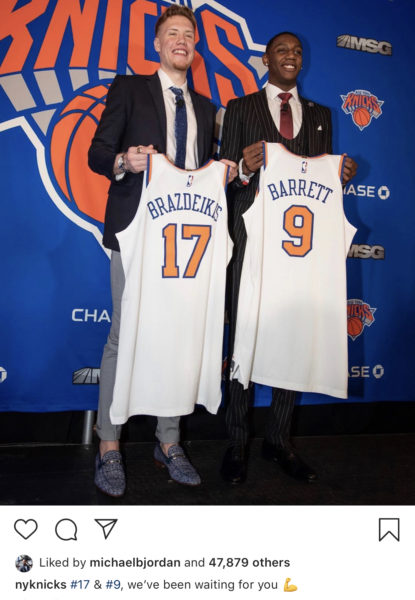 Longtime NYC-area hoops reporter, Adam Zagoria characterized the paper as “effectively banned” by Dolan in a tweet. He says,

”Jim Dolan doesn’t like the coverage and has effectively banned them from covering the team.” 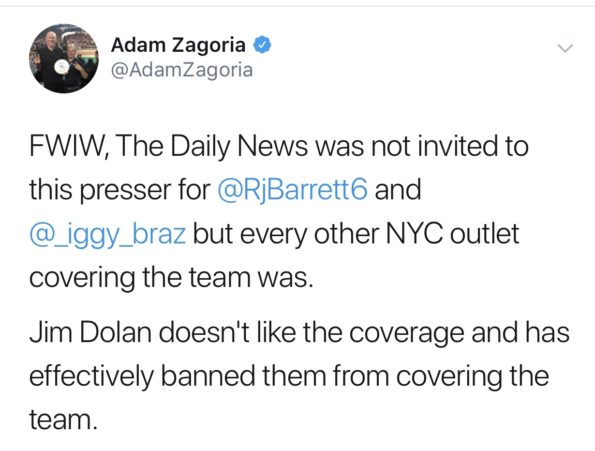 This is not the first time that the Knicks owner has had problems with the press, specifically an issue with the Daily News. Earlier this year, Dolan prevented writer Stefan Bondy from calling into a conference call, as well as attending another press conference. Dolan says, 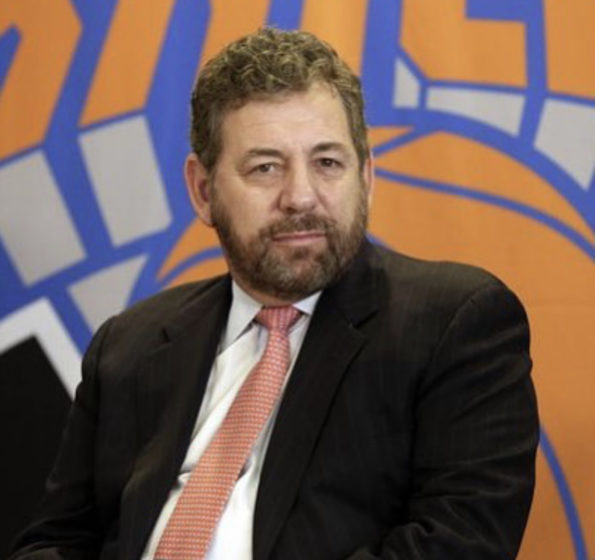 They have their own personal axes to grind. They come in with the intent of, I mean, they’ve never written a positive story about the team. They see, I mean, like, the Porzingis trade. Those guys are like, they were — another horrible thing has happened. It actually wasn’t a horrible thing, and they knew it. They don’t care.”

What are your thoughts on The Knicks being fined? Let us know in the comments! 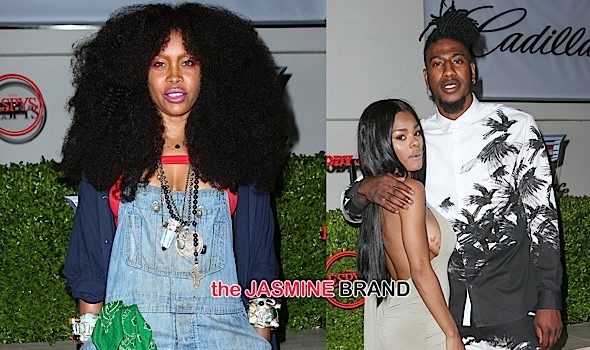 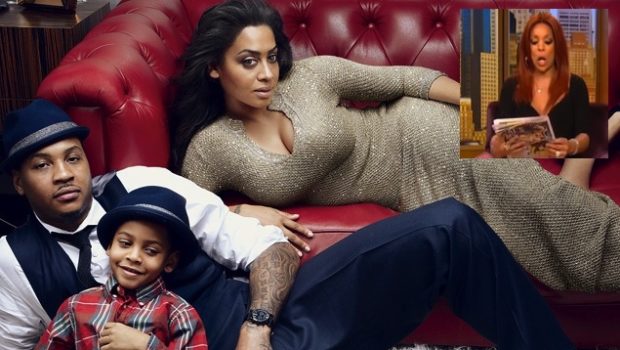