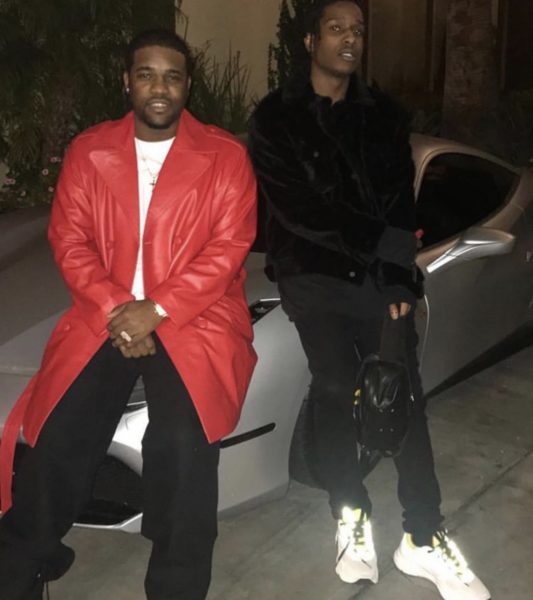 Just before the four of July weekend, rapper ASAP Rocky was arrested, following an incident in Sweden that was recorded. In the footage, Rocky (real name is Rakim Meyers) and his friends throw a man to the ground outside of a restaurant, punching and kicking him. ASAP says in the video,

The rapper and three of friends were arrested shortly after he hit the stage for a music festival in Stockholm. He said the fight was actually started after two men followed him and assaulted his bodyguard.

On Friday, friend to Rocky and super prouder, ASAP Ferg took to social media to give an update on Rocky’s arrest. He says that Rocky is locked away in solitary confinement with no contact with the outside world.

“He’s in Sweeden locked up in solitary confinement with no visit or phone call privileges. They are trying to keep him there for 2 weeks.” 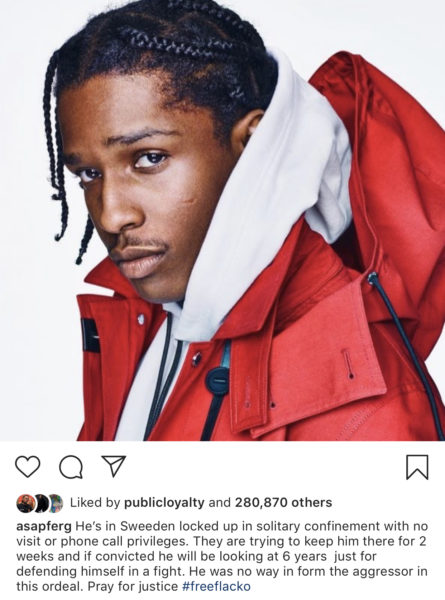 Ferg continues, adding the rapper is facing up to 6 years for defending himself,

“If convicted he will be looking at 6 years just for defending himself in a fight. He was no way in form the aggressor in this ordeal. Pray for justice.”

”This is crazy, mane. Free Flacko” 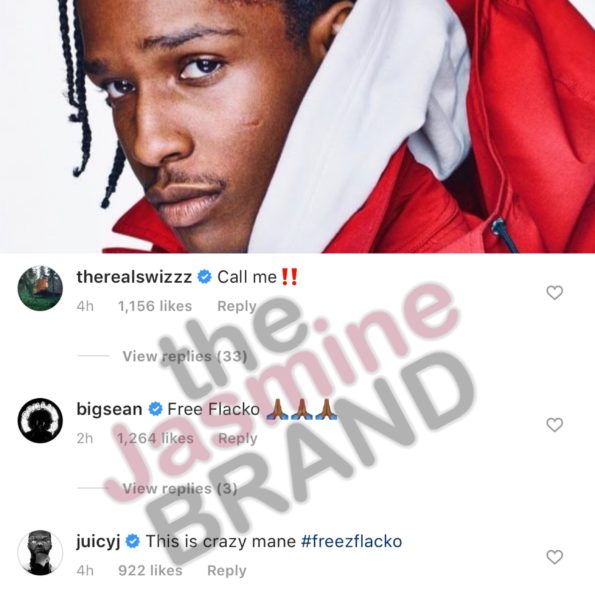 As previously reported, after the incident, Rocky was arrested around 1.a.m. Wednesday. A prosecution spokeswoman said,

“One person was arrested for assault and three people were arrested for serious assault, and the artist is one of those three.”

An insider said A$AP was,

“Caught up in a street fight a couple of days ago, but that was not his fault. But because footage of the incident was so widely shared on social media Swedish authorities have decided to make an example of him. Now he faces being held in jail until a full court hearing in August – which will totally jeopardize his music career.” 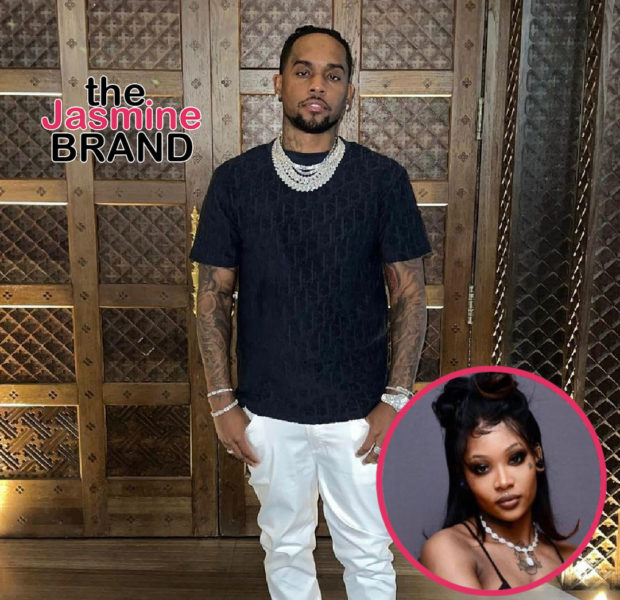 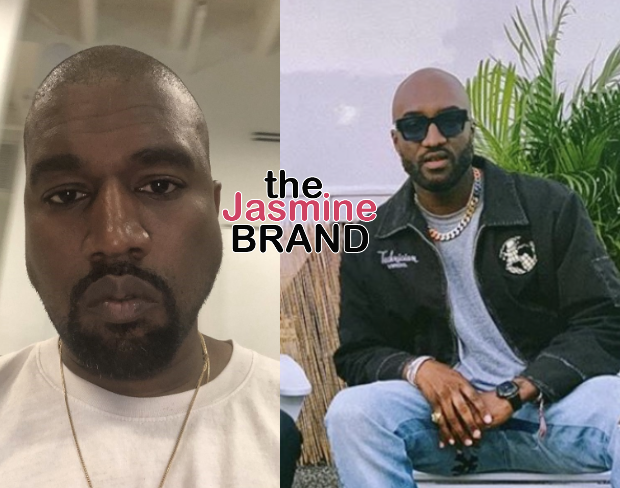 Dame Dash Says Jay-Z Offered Him $1.5M For His Stake In Roc-A-Fella: That’s Some Disrespectful Sh*t 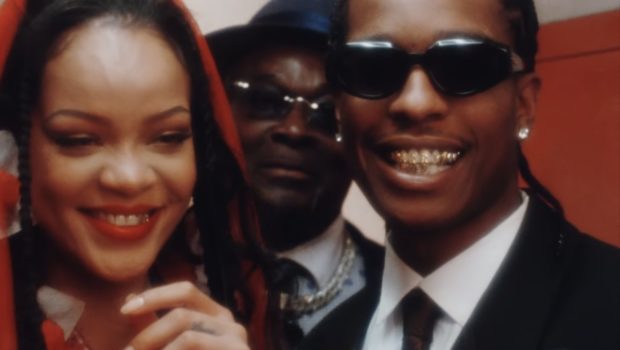 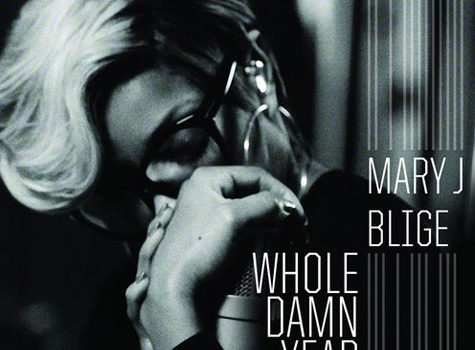 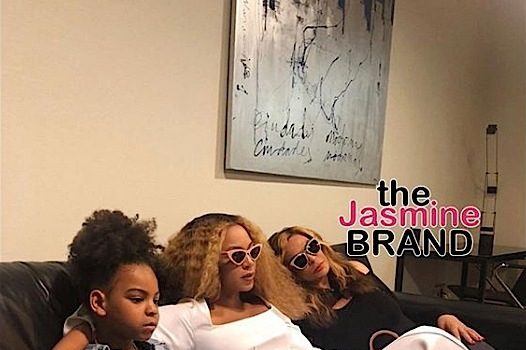