It’s only been a week since Jaden Smith released his latest album, ERYS. But now he says he’s ready to switch things up. 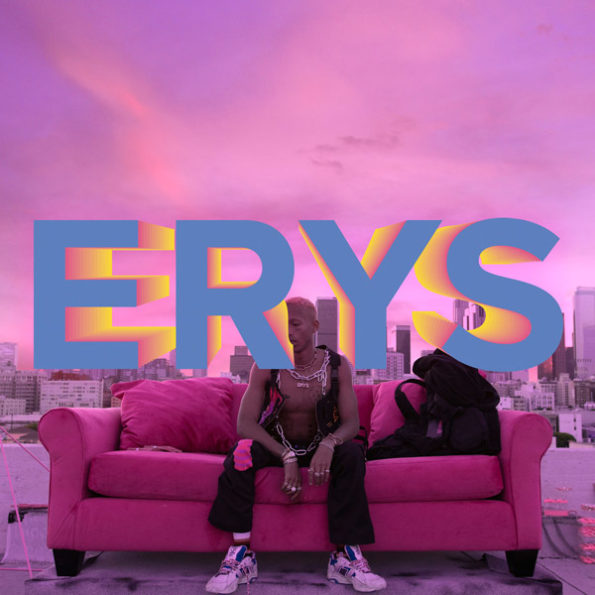 “I want the world to know that I am switching professions and that I am becoming a full-time inventor. I’m going to spend all of my time inventing new technologies because I think I’m better at that than making music.”

Still, we haven’t seen his last day behind a mic. He continued and said,

Smith certainly has other things going for him than a popular new album. The star, who just turned 21 this week, has also opened a food truck called I Love You that will provide the homeless in L.A. with vegan meals. 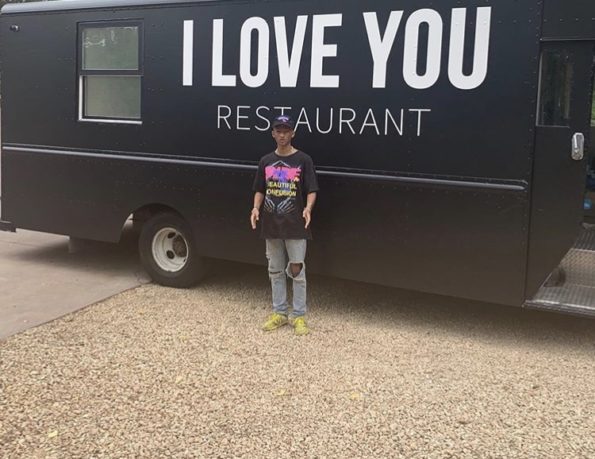 He’s also taken his JUST Water company up a notch and developed filtration to assist with the ongoing water crisis in Flint, Mich.

And he shows no signs of slowing down anytime soon. He added that he has aspirations to be like Elon Musk, the creator of the luxury car Tesla.

“I’m not going to stop until I’m like Elon Musk.”

What do you think about Jaden’s career change? Tell us in the comments! 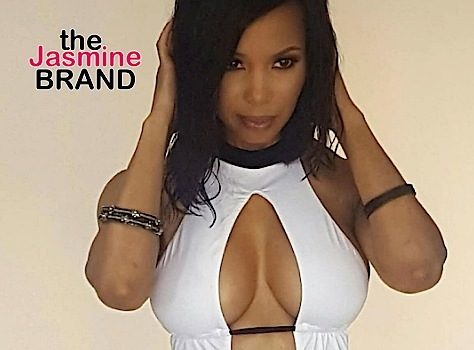 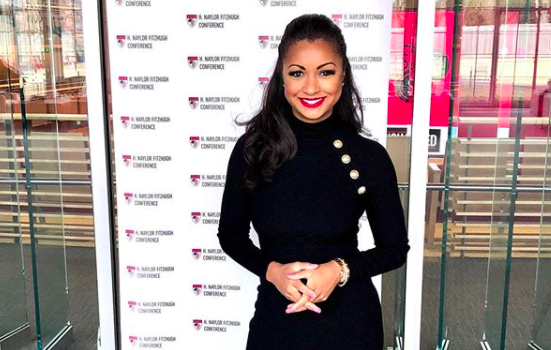 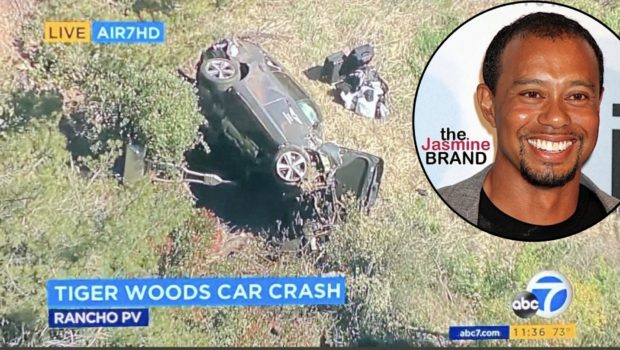