Tina Lawson As A Teen, Is Almost Identical To Daughter Solange!

The genes are strong in the Beyincé family. Over the weekend, Beyonce and Solange Knowles’ mother, Tina Lawson (whose maiden name is Beyincé), shared a photo of herself as a teenager. In the image, Tina has a serious look on her face, posing in a corner, sporting a hairstyle that she did herself. Noting that she resembled her youngest daughter singer Solange, she captioned the photo:

I am 15 and look just like Solange on this photo . I did my own haircut !

Many observers in the comment section loved the photo.

See more photos of Ms. Tina with her family below. 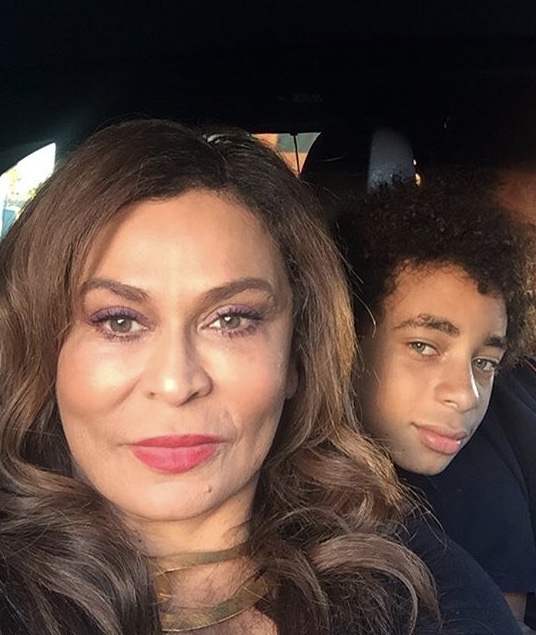 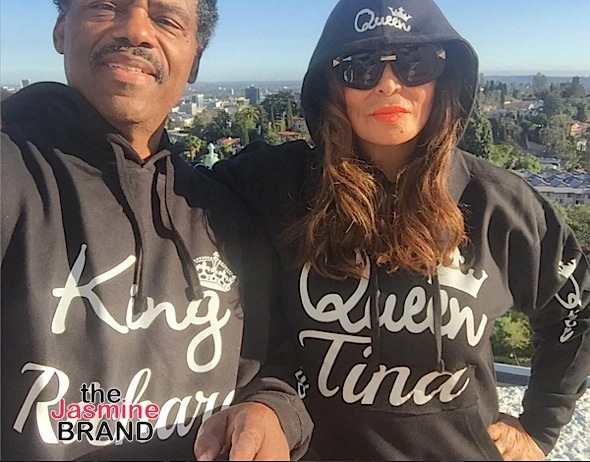 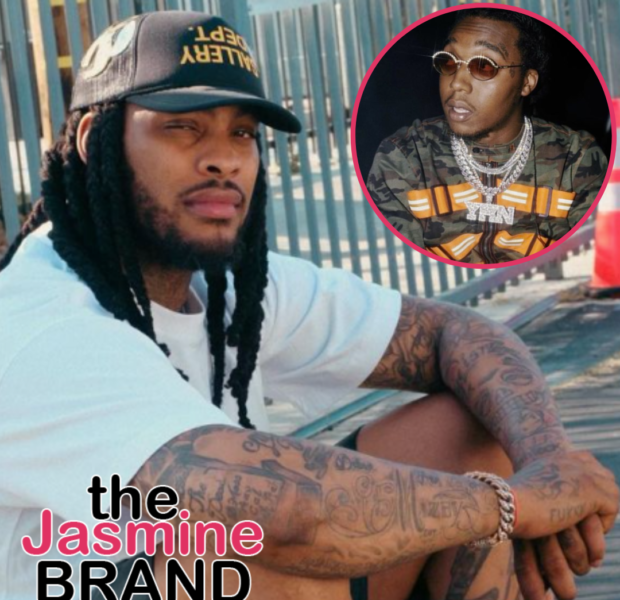 Waka Flocka Explains Why He No Longer Rolls Dice While Speaking On The Deaths Of Young Rappers: When God Bless You, You Have To Change Your Ways 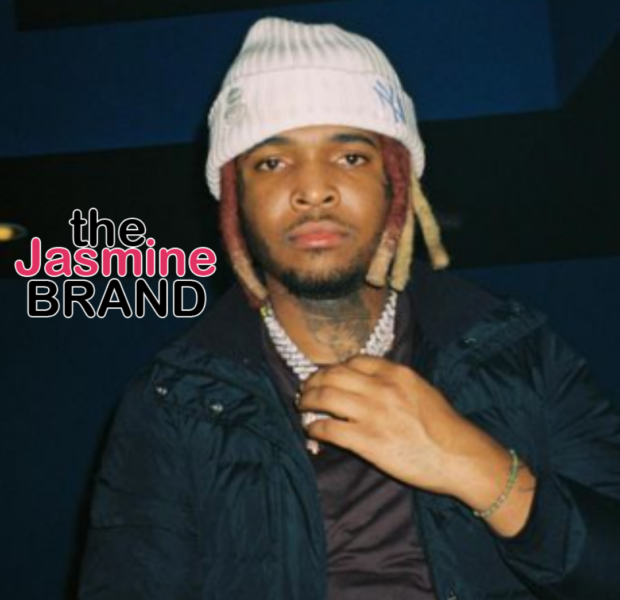 DaBaby Says Bowling Altercation With DaniLeigh’s Brother Was Self Defense, Claims He Was “Running Around Threatening People”
Exclusive
Post Slider 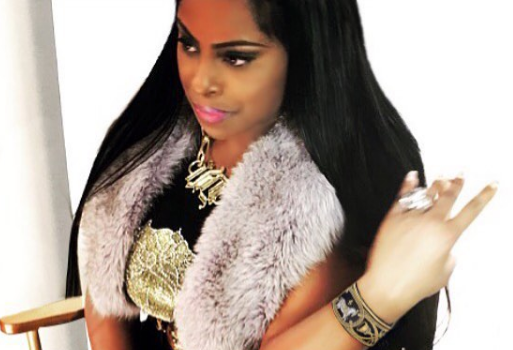 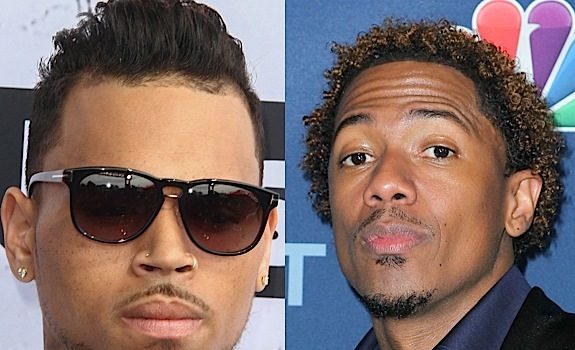