Initially, sources told us that Antoine was a family friend, they shared a ‘friendly kiss’ and that’s why they were also photographed laughing. Click here to see the photos. Fast forward to Wednesday, Nicole has released a statement apologizing to his family and her family. She says,

Reportedly, Nicole, who was previously married to comedian Eddie Murphy from 1993 – 2005, was under the impression that Antoine’s marriage to Lela was over.
As previously reported, we were told that the former Hollywood Exes star was in Italy for the DME event when they ran into each other at the pool. Our sources state,

“Nicole and Antoine are just family friends. She ran into him in Italy.”

“friendly hello – goodbye … and that was it.”

Fuqua and Lela share two children together, who are in their teens. His wife recently posted social media photos of them together, referring to him as her husband in February 2019.

Since the news has the internet buzzing, Rochon has not commented publicly and has removed her Instagram and Twitter accounts.

What are your thoughts on Nicole’s apology? Let us know in the comments!
Tags: affair, Antoine Fuqua, celebrity couples, cheating, Kissing, nicole murphy, recommend
Tweet Like Plus Pin It Share 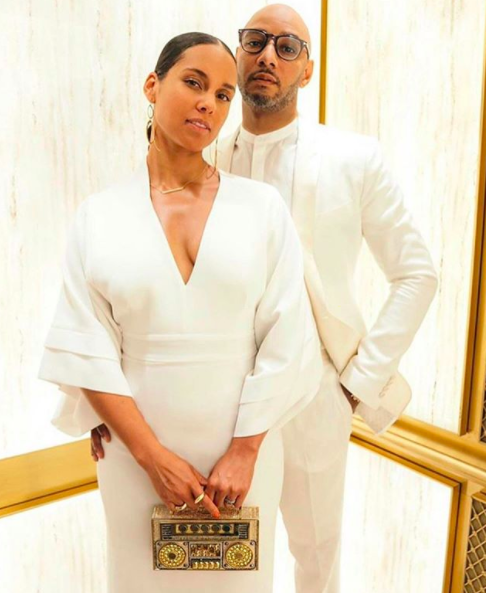 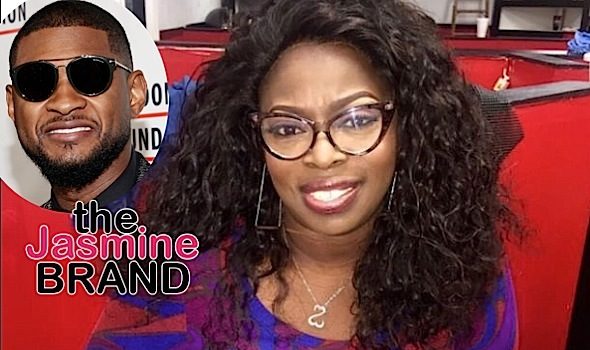 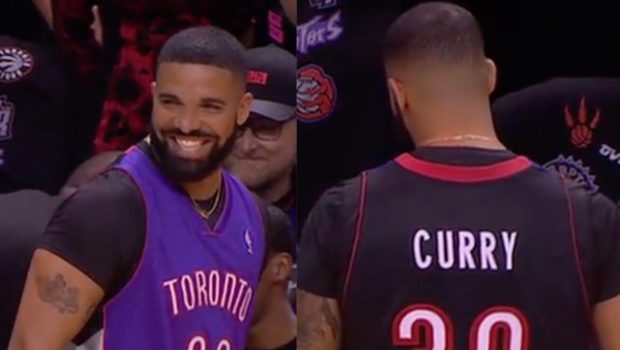