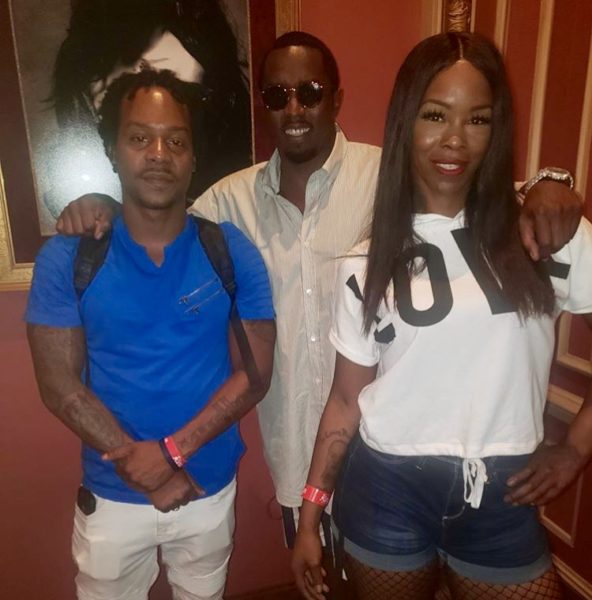 I’ve made my decision… #MakingTheBand is coming back!!! This will be a global talent search, upload your auditions now using #MTBcasting!! @makingtheband

“Making the Band’s” return has garnered so much attention that former members of the groups Diddy formed on the show are resurfacing! While Danity Kane‘s Aubrey O’Day criticized her former boss’ decision to reboot the show, members of Da Band embraced it.

“@dylandili Thank you for the invitation @diddy , the great seats, the conversations and more. The Revolt Summit was amazing. In your words “Great things are coming!!” #2020”

Thank you for the invitation @diddy , the great seats, the conversations and more. The Revolt Summit was amazing. In your words “Great things are coming!!” #2020 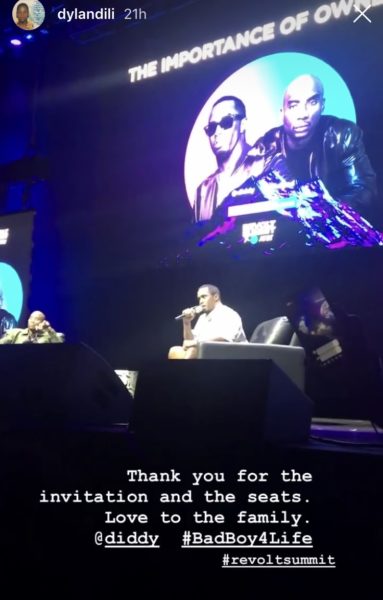 Babs is seemingly excited about the show’s 2020 return. She commented:

Meanwhile, Dylan Dilinger hinted that he’d like to play a part in creating the show’s next superstars. His Instagram Story messages read: 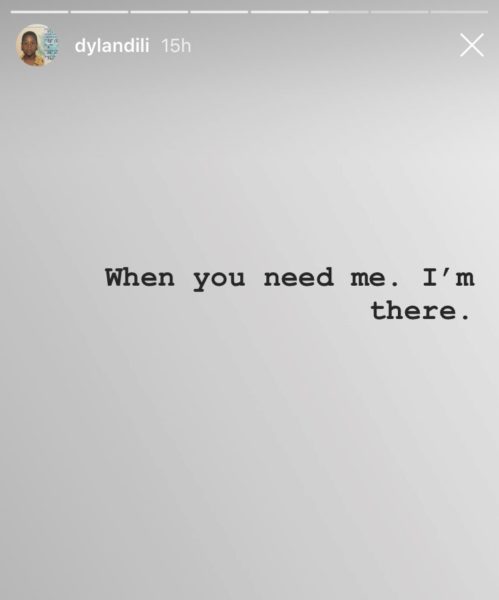 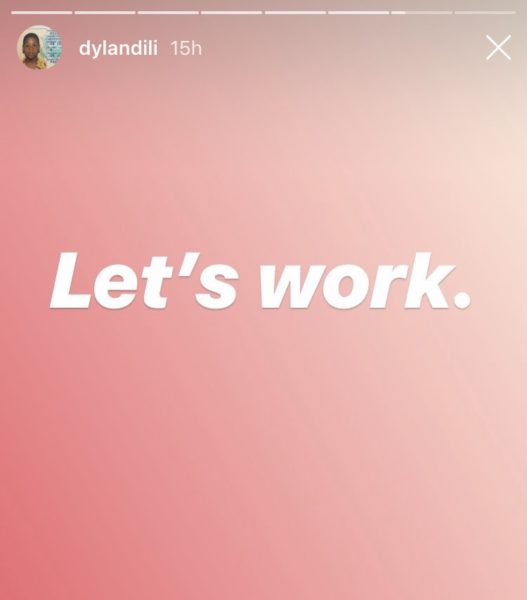 Will Diddy reunite Da Band for the “Making the Band” reboot?

Drake To Curate The Music For ESPN’s ‘Monday Night Football’

Jay Electronica Reacts To Long-Awaited Album ‘Act II: The Patents Of Nobility’ Leaking Online – I Tried To Block This From Coming Out
Exclusive
Post Slider 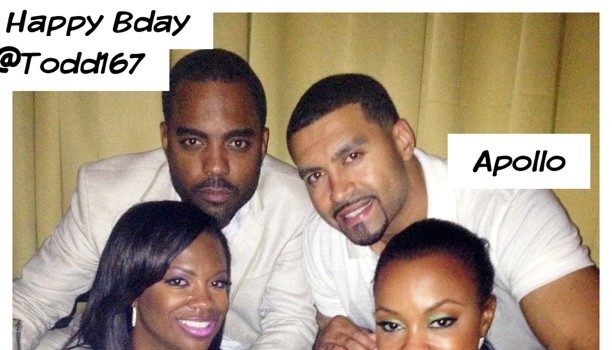