Kylie Jenner seemed to put the nail in the coffin of her and Jordyn Woods’ friendship. She unfollowed her former best friend on Instagram Friday. 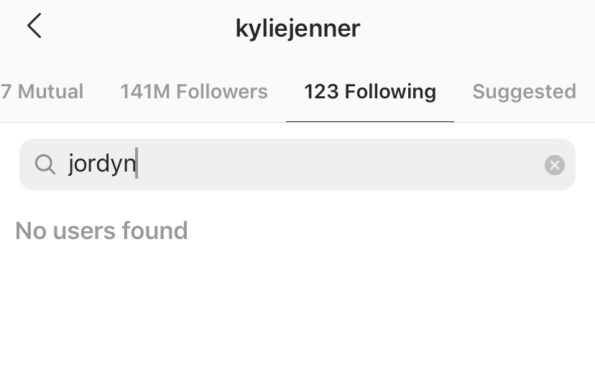 It looks like Woods might not have gotten the memo, or maybe she just doesn’t care, because she’s still following Jenner. 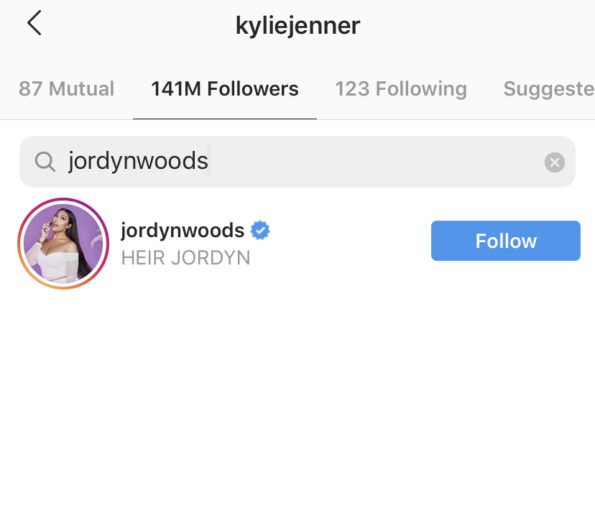 But their issues started back in February after Woods allegedly cheated with Kardashian’s more recent ex, Tristan Thompson.

While Jenner has remained respectful amid the drama with Tristan despite her sisters going off, it looks like she doesn’t want to see Woods pop up in her timeline anymore.

Meanwhile, Woods career has taken off since the scandal. She had a guest appearance on Wednesday night’s episode of grown-ish. 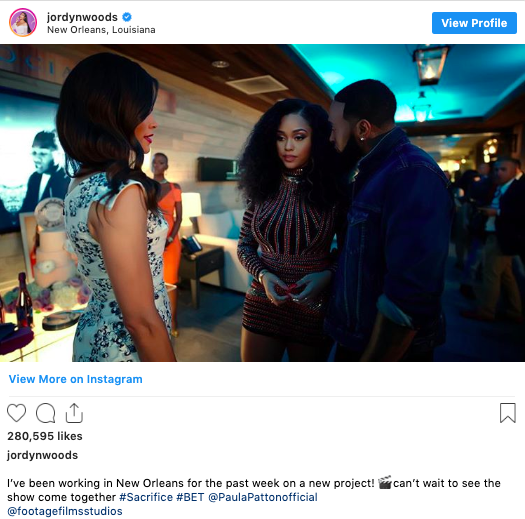 Do you think Kylie should have unfollowed Jordyn? Tell us in the comments! 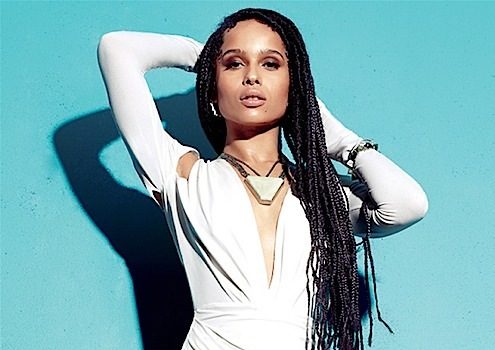 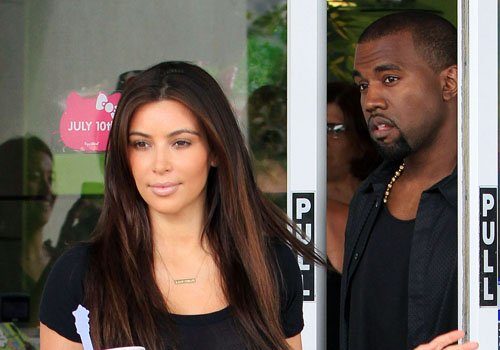 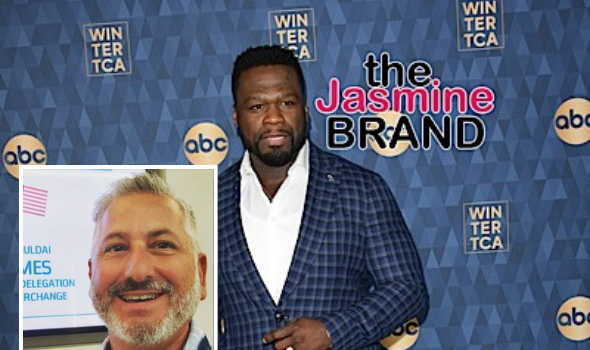