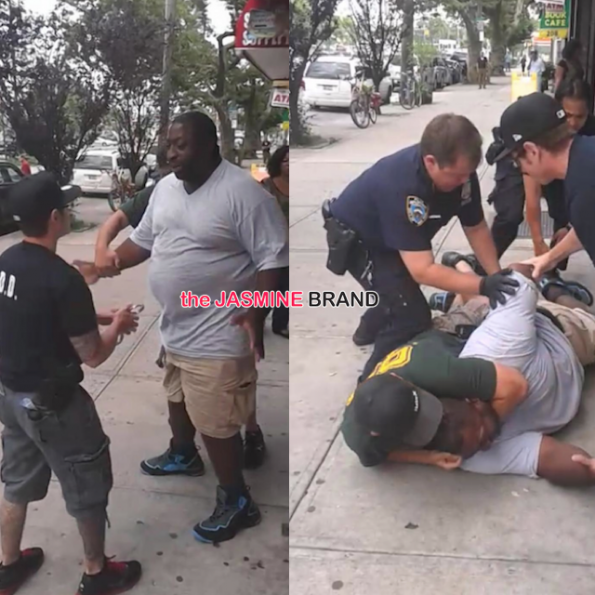 Daniel Pantaleo, the officer accused of fatally choking Eric Garner in 2014, has been fired and will not receive his NYPD pension. The news was announced on Monday by commissioner James O’Neill in a press conference. He stated,

It is clear that Daniel Pantaleo can no longer effectively serve as a New York City Police officer. Had I been in (Pantaleo’s) situation, I may have made similar mistakes,”

I know that many will disagree with this decision, and that is their right. There are absolutely no victors here today. Not the Garner family, not the community at large, and certainly not the courageous men and women of the police department who put their own lives on the line every single day in service to the people of this great city. Today is a day of reckoning, but can also be a day of reconciliation.

The decision comes more than five years after Garner’s controversial death, which resulted in the Black Lives Matter movement. At the time, police tried to arrest Garner who was allegedly selling loose cigarettes illegally on Staten Island. In video of the arrest, Pantaleo wraps one arm around Garner’s shoulder and the other around his neck before forcefully pulling him back and pulling him to the ground. Garner could be heard saying,

Pantaleo was found guilty in a disciplinary trial earlier this month of using a chokehold on Garner. The departmental administrative judge officially recommended Pantaleo be fired. Pantaleo had been suspended pending the commissioner’s decision.

The damage is already done. The NYPD will remain rudderless and frozen, and Commissioner O’Neill will never be able to bring it back. Now it is time for every (police officer) in this city to make their own choice. We are urging all New York City police officers to proceed with the utmost caution in this new reality, in which they may be deemed ‘reckless’ just for doing their job.

Pantaleo denied that he used the maneuver, but Deputy Commissioner of Trials Rosemarie Maldonado ruled that a chokehold triggered a series of events that culminated with Garner’s death, according to the report.

Despite the disciplinary trial, Pantaleo has avoided criminal charges in the death. A grand jury in New York declined to indict the officer in 2014. The city of New York settled with Garner’s estate for $5.9 million in 2015. The Justice Department declined to bring federal civil rights charges last month.

Kandi Burruss Calls Phaedra Parks Out Over Secret Boyfriend: You were ready to marry somebody else! [VIDEO]
Exclusive
Post Slider 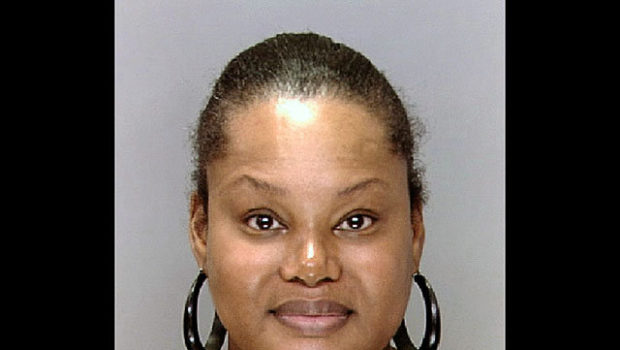