Dwight Howard is getting married! At least that’s what he says. He seemed to confirm rumors that he and his girlfriend T’ea Cooper are engaged.

In one photo of the two, Cooper is rocking a ring on her ring finger. 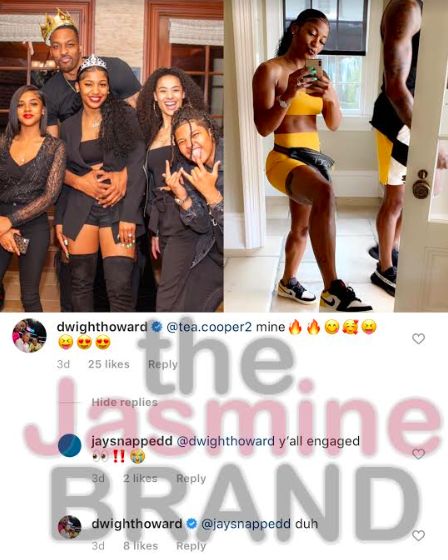 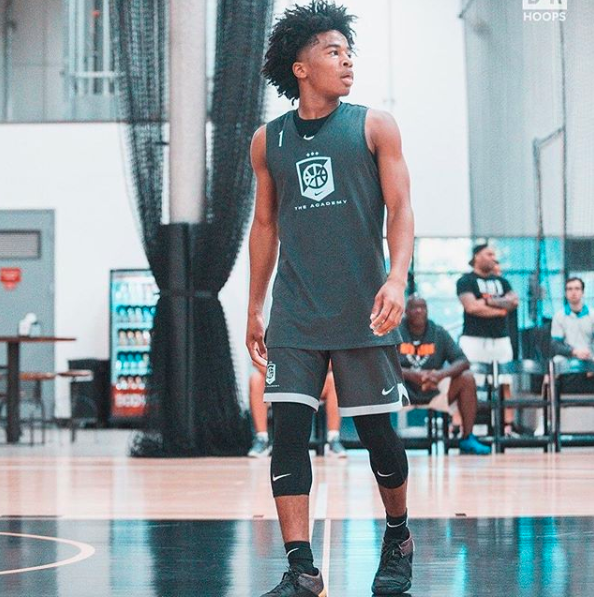 Te’a plays basketball for Baylor University. She just transferred to the school this summer.

While Howard is just now confirming that he and Te’a are engaged, reports of an engagement started back in January. She first posted a photo of her wearing her ring in December. 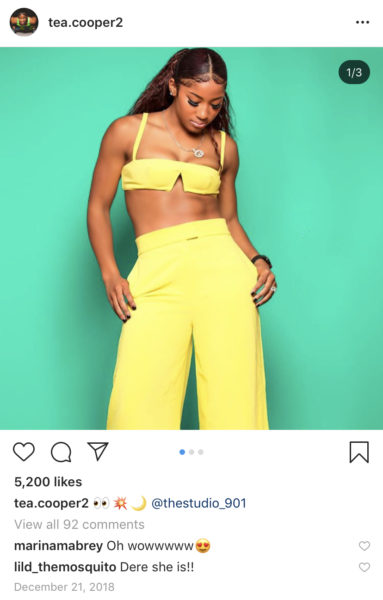 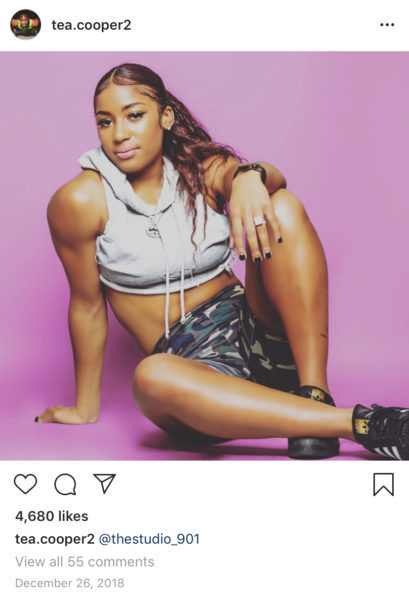 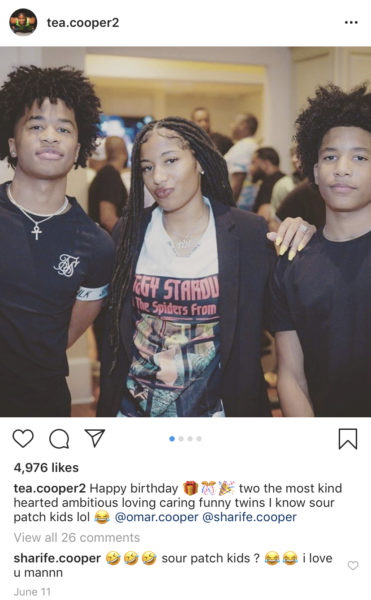 She and Howard reportedly started dating in October 2018.

Congrats to Dwight and T’ea! 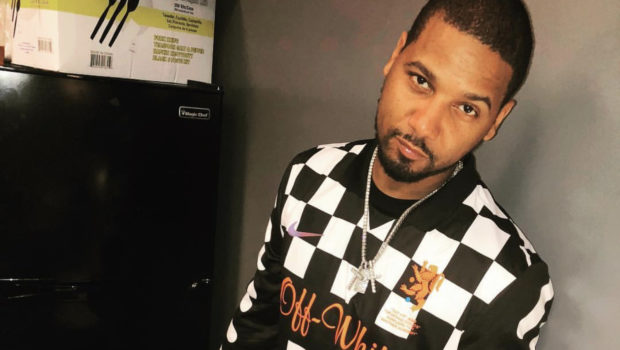 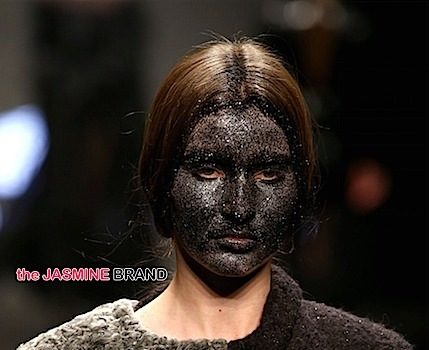