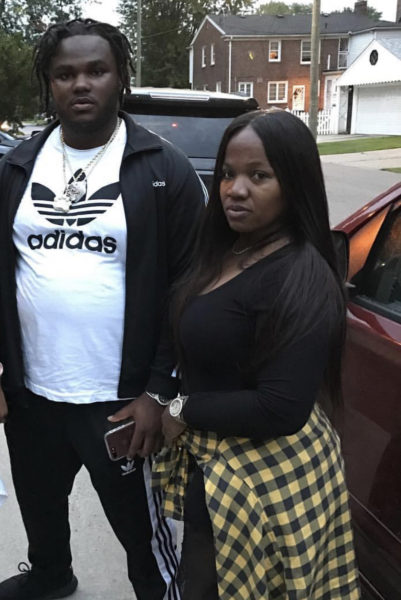 Very sad news. Detroit rapper Tee Grizzley (real name Terry Wallace, Jr.), 25, was reportedly involved in a shooting this week in Detroit, which lead to the killing of his manager and aunt, Jobina Brown. The gunman allegedly approached the vehicle and opened fire on Tee’s Cadillac Escalade, taking 3 or 4 shots while his aunt, sat in the back seat.

Grizzley and the driver weren’t wounded in the gunfire and police are unclear on the shooters motives. His aunt Jobina was rushed to the hospital, where she later sadly died from her wounds. She was 41. 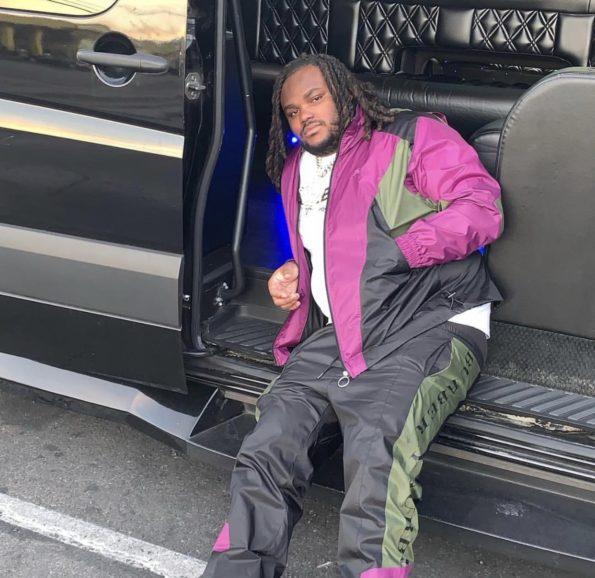 The rapper was last seen during a studio session with local Detroit rapper, Jaiswan before the shooting.

Soon after, fellow artists took to social media to send a word of prayer to Tee and his family. Atlanta rapper, T.I., writes

“They place the heaviest loads on the strongest backs… Our prayers & condolences lil bro… Stay strong… I’m here if you need me King.” 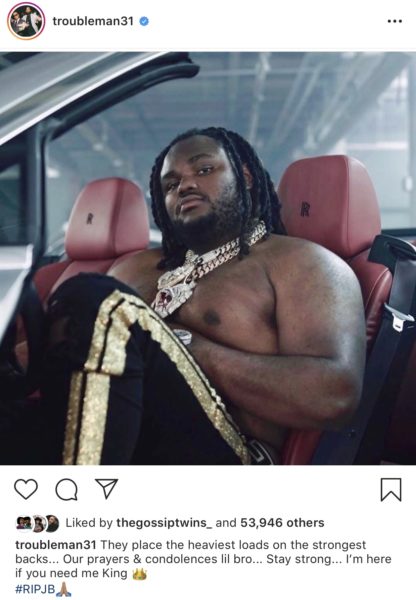 Rapper Lil Yachty expressed his thoughts with a photo with the mourning rapper, calling Tee one of his real friends.

“Praying for my bro. One of my real friends. In my thoughts till I hear from you. Love you broski.” 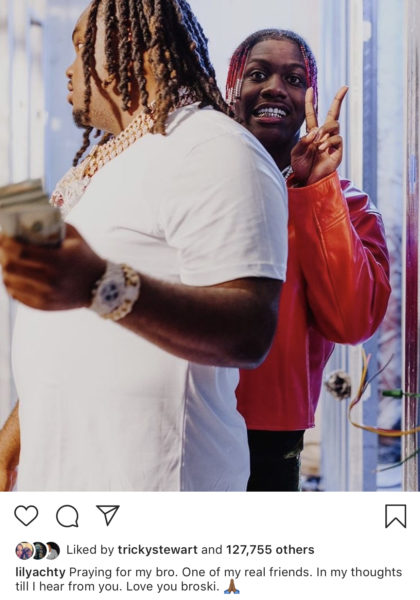 The rapper held a very close relationship aunt, whom he endearingly referred to as his “Aunty” in a a 2017 Facebook post. In his post, he shows his gratitude writing,

“My manager, my aunt, my big homie. If you die, I can’t tell the story cause I’m dying with you.” 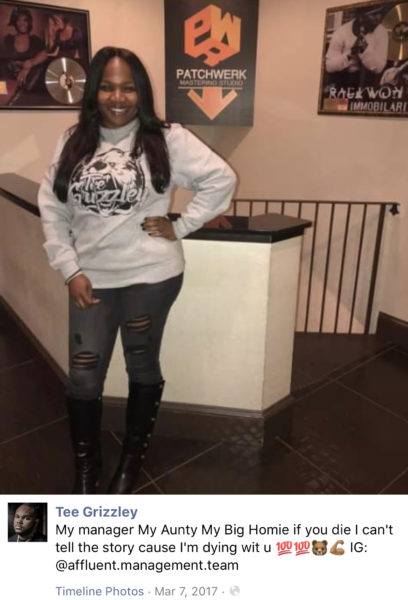 Our thoughts and prayers are with Tee Grizzley and his family. 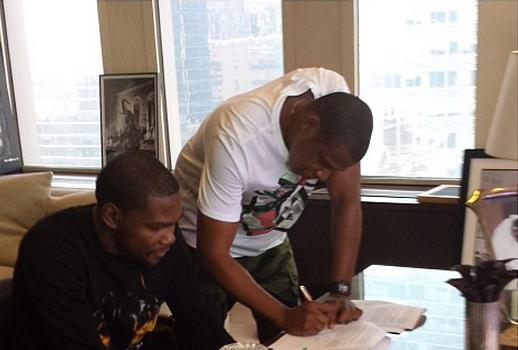 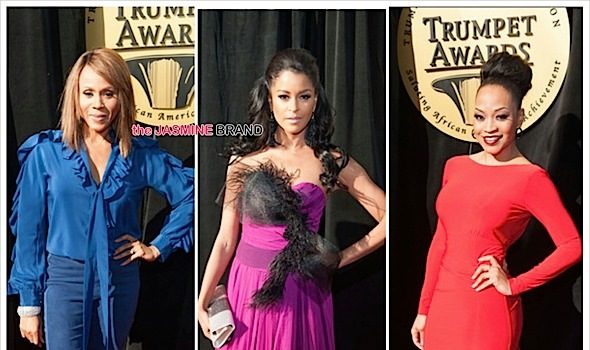 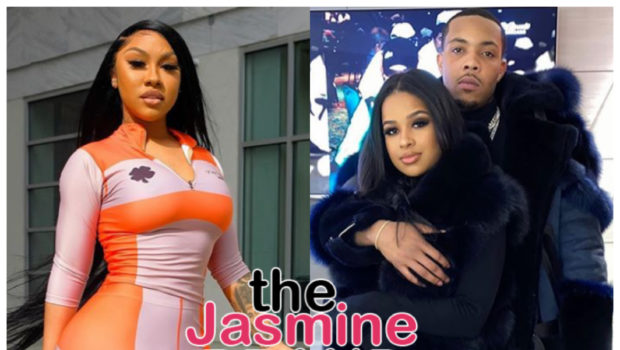